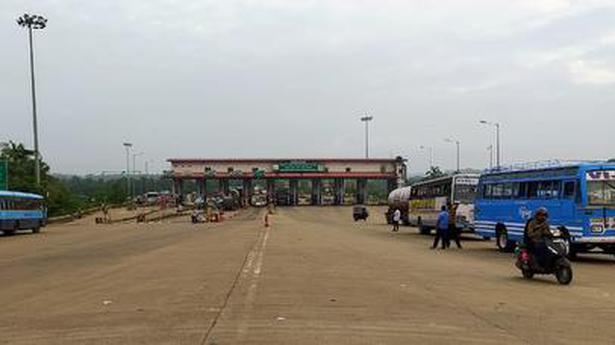 Though Unlock 4 and 5 had envisaged resumption of interstate bus services and Karnataka was eager to introduce the same, Kerala government had not allowed interstate bus operations citing the pandemic. This was met with huge uproar by people, particularly in border areas who mainly depended upon neighbouring states for their livelihood.

Consequently, buses used to ‘exchange’ passengers at border posts, including Talapady on Dakshina Kannada and Kasargod borders. Passengers bound for either direction had to get down at the border and board the waiting bus of another State to reach their destination. This severely inconvenienced regular travellers as well as children and the aged. The Kerala government was under severe criticism for this move.

Mr. Aruna told The Hindu the Kerala government had not responded to KSRTC’s as well as Karnataka government’s plea to resume services for long. Communications were made with the Kerala authorities three times, he noted.

The Corporations would decide about operating normal services depending upon the response from passengers, Mr. Aruna added. 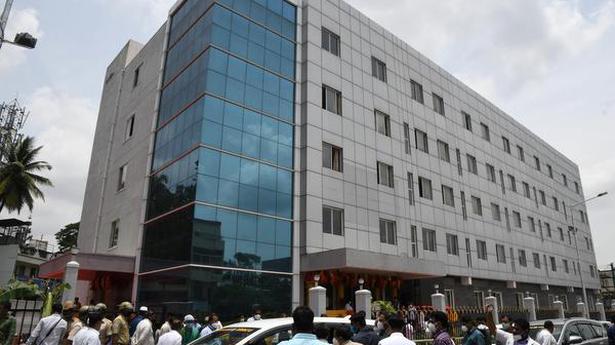