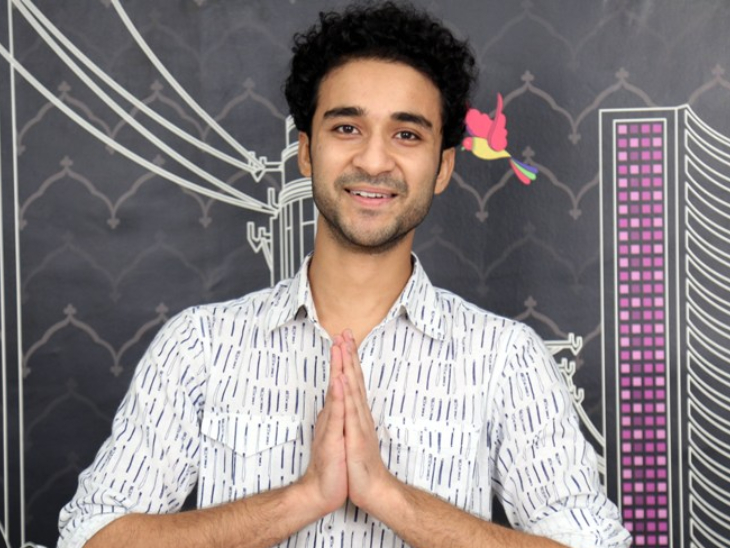 Last year Raghav Juyal’s films ‘Street Dancer’, ‘Bahut Hua Samman’ and web series ‘Abhay-2’ were released. On the acting front, Raghav is now doing a big film, for which he has reduced the weight by 10 kg. He is also going to host ‘Dance Deewane-3’ for the first time. Raghav himself has given this information in a recent interview given to Dainik Bhaskar. Along with this, he has also shared some special things related to the show ‘Dance Deewane-3’ and the upcoming film.

What is the special reason for having lost weight?
As part of the preparation of a character, about 10 kg weight loss has been done. But can not tell about that film right now. I am new in this field, so I live more carefully. The film is an Excel Entertainment film.

Entering the third season of ‘Dance Deewane’? How excited and how nervous?
Excited I am very, but not nervous at all, because it was too much time while hosting. Now go to the stage and have fun. I work happily and go home happily. In ‘Dance Deewane’, I and Dharmesh Yelande are new, then viewers will get to see freshness. Seeing the third generation in it, it seems that he has come not for competition but for celebrations. Seeing the dance of young children can not believe that they can do this.

How much reserve will have to remain when hosting the third generation?
He will go as a child. Like there is a child in the house, who sometimes does satanic with parents or sometimes with family. Will go to become that kind of child. Have shot a few episodes, which everyone is enjoying very much. Looks like someone is a joint family and this is his show.

You were hosting ‘Dance Plus’, then what was the reason for coming to ‘Dance Deewane’?
This is the charisma of Madhuri Maam, who brought it. What is there in them is not with today’s actor. Nobody does what Madhuri Maam does yet. She mixes with her co-actor, Anchor. Any kind of veneer is not covered. They are as they are. They have personal integrity, are open minded. They make fun of them, then they also laugh and laugh. That is why he is Madhuri Dixit.

Opponents have come to host channels and shows, will there not be a problem of commitment?
I do not give a commitment to anyone. I am an open man, nor do I sign anything. I say that if I want to keep it, keep it, but I will not do any sine-wine, so that I can be bound for years. If I am an open bird, I live accordingly. Sometimes here and sometimes there, like a very fluent Ganges. I believe that if the dam is stopped then there will be an inundation.

OTT has worked on the platform, is preparing to bring the guide line in it, what will we say?
Nothing should be too much. The same thing is that if you stop the dam, then the flood will come. Yes, stop those things that should not happen. But don’t stop too much. Actually, nowadays FIRs are being done on talk. Every picture is happening, the game is done. At our time, FIR, Sedition were very big names. Had not heard for years. It has become common now. Don’t know what has happened I would not like to go into it Just be and have fun. ‘Dance crazy’ is my stress buster. Will go one day a week and bust bust.

Varun has done films with Dhawan, tell me something memorable with him?
This was done during the film ‘ABCD-2’. They do not tell, but are very afraid of the swing. One day he had a scene in which he had to come down from the swing. He did not tell before the scene that he is afraid. When he reached there, he was very scared. I was not expressing it in front of people, but I saw it. Go to them and ask what happened? He said nothing. Then asked – what happened? Then he said the same thing – nothing. I said something happened, but you are refusing to tell. He said – No, no, it’s okay. I said – I’m afraid. Then said – Yes, I am very scared. Don’t tell Remo sir, I am very scared. I said then how would you go upstairs and do acting? He said – no, I will do acting. I said – how will you do? That fear will be seen in the camera. Well, took them quietly and went upstairs and showed them right away. In this way their fear was reduced. Such memories are associated with him. 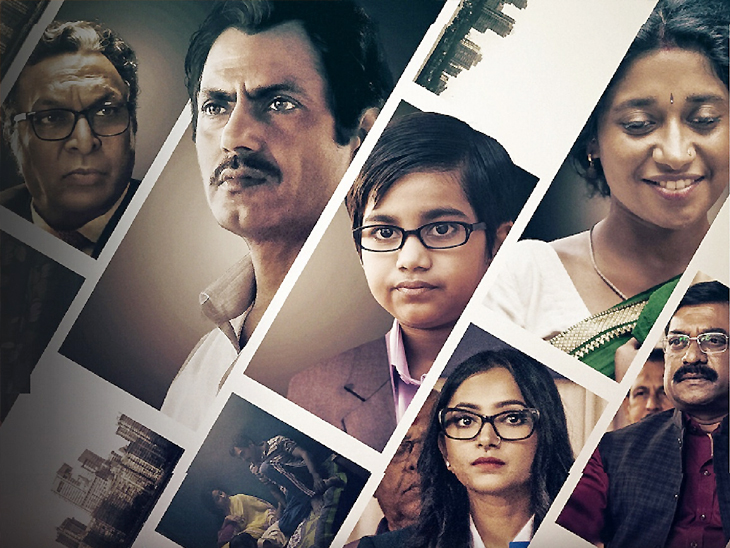 Nawazuddin Siddiqui again proved why he is a master of acting 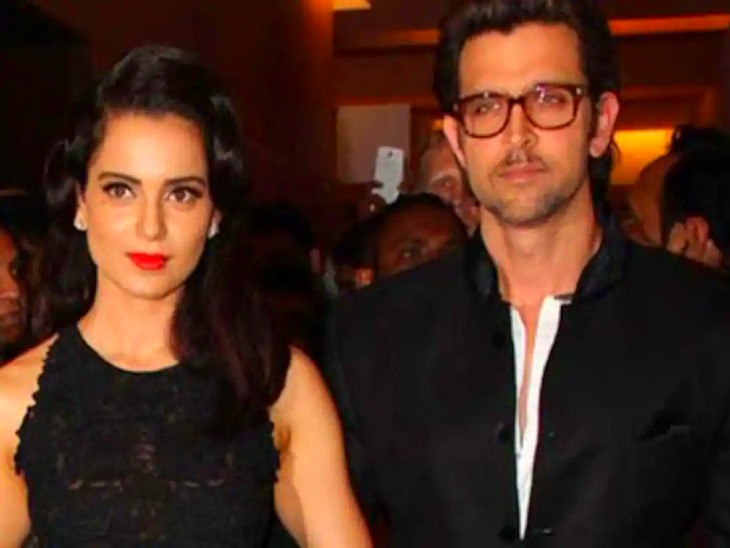 Hrithik-Kangna Email dispute: Crime Branch called Hrithik Roshan for questioning, in 2016, the actor had lodged an FIR against Kangana 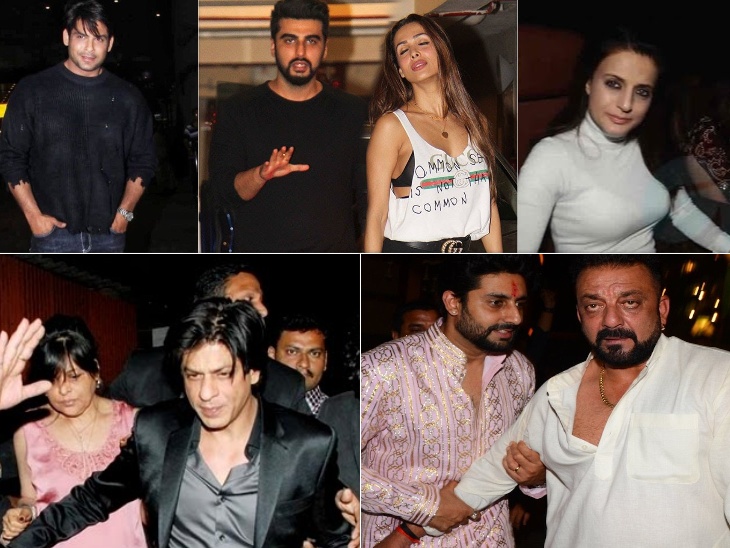 Celebs’ uproar: Sanjay Dutt, from Salman Khan to Shah Rukh Khan, when Bollywood celebs made a public display of drunkenness