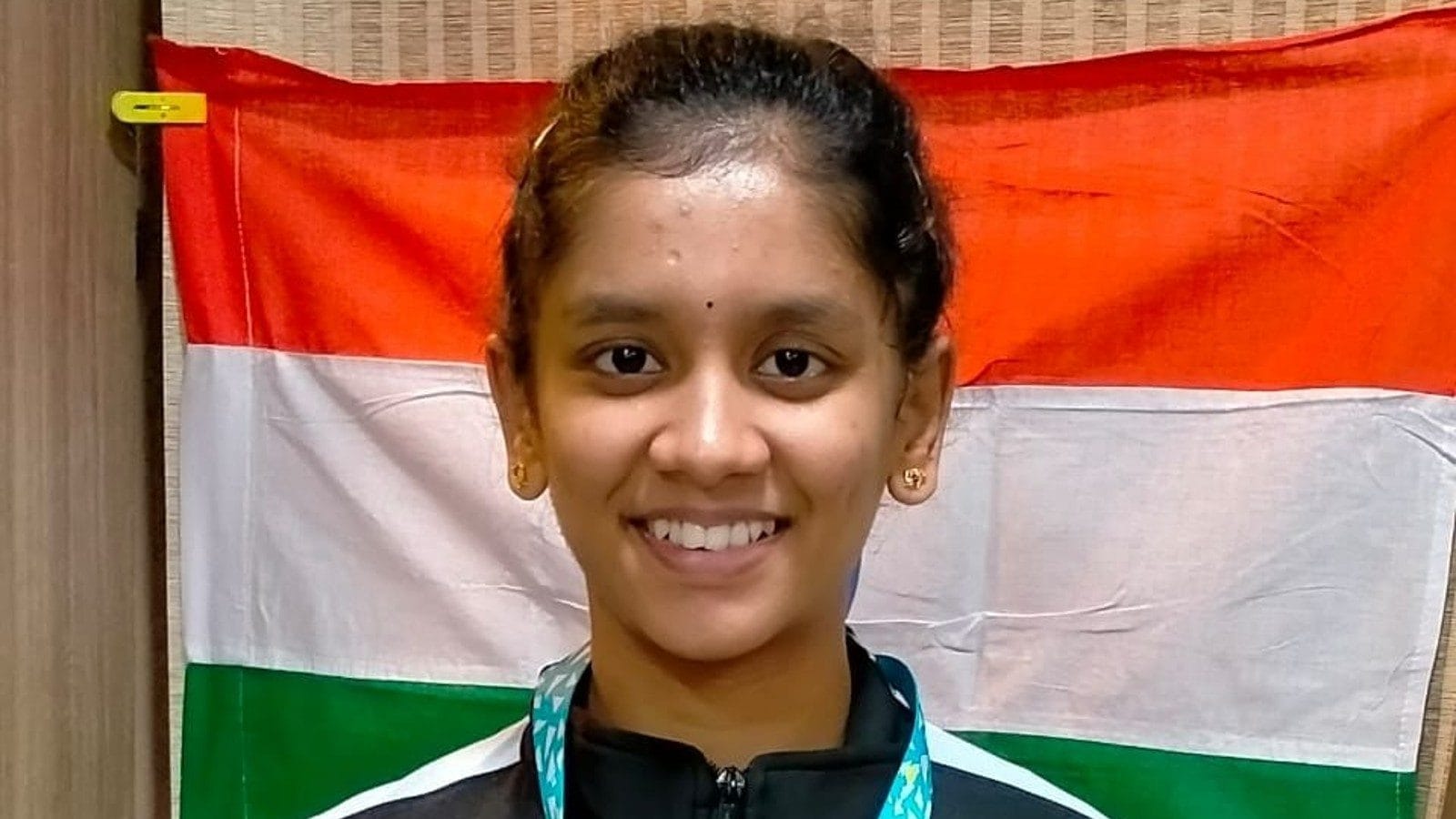 
Young India paddler Sreeja Akula opened up on her experience at the Commonwealth Games 2022 where she scripted history after winning the gold medal with her mixed doubles partner Sharath Kamal. Akula impressed many with her resilience in the singles event but it was the mixed doubles where she brought her best out, playing alongside a legendary paddler.

The heartbreaking loss can be very difficult for any player’s mental state but the 24-year-old showed maturity after taking her time and bounced back in the mixed doubles event to create history with the gold.

Akula’s is now targeting to achieve the same success at World Table Tennis Championship which will start on September 30.

In an exclusive conversation with News18.com, Akula shared her experience of the Birmingham Games. The 24-year-old said that after missing the medal at the singles event, she went all-out in the mixed-doubles match as if it was the last match of her career.

“I think it was the best moment of my life. It was my first Commonwealth Games, so I’m very happy that I did really well in my maiden games. The overall experience from the game was really good, not only from the game’s point of view but playing in a multi-sporting event for the first time. I had a really good time there. I managed to beat many top players from India and also from other countries who inspired me all these years. Coming to my game, I think I did my best, even though in singles I lost the very close semifinal and bronze medal matches. I have done my best. In the mixed doubles match, I went all out and especially in the finals I thought it should be the last match of my life and I have to give my best,” Akula told News18.com.

The 24-year-old opened up about how she managed to recover from the defeat in the bronze medal match (singles) and credited her mental health trainer and coach to help her during the tough time.

“After I lost the bronze medal match (singles), I was very upset. I think I cried for almost three-four hours but thanks to my mental trainer Gayatri ma’am, I’ve been working with her for the last one and half years. She was there with me at the Commonwealth Games. Even my coach Mr Somnath Ghosh was there, they both really help me recover from my loss,” she added.

“As I said before the bronze medal match, I thought this would be the last match of my career and I just went all out, come what may I will give my best and even Sharath bhaiyya told me the same thing when we are playing for the country medal is a medal, we will think about singles later but we have a gold medal match coming up so we just have to give our best,” she revealed.

With age by her side, the 24-year-old is touted as the next big thing in Table Tennis for India. However, Akula feels she has to work on several aspects of the game to get better, especially her consistency with the forehand.

The Indian contingent received massive support in Birmingham from the fans as there were chants of ‘India… India…’ in almost every sporting event where any Indian was participating.

Akula said that it was a surreal experience for her to play in front of such a huge crowd as she also admitted that it also motivated her to do the best for the country.

“It was the first time, I played amongst such a huge crowd. There were so many Indians there cheering. At every point, they were like ‘India… India…’ even when I think about it now I get goosebumps. I never imagined or expected myself to stand there and be able to give my best because standing in front of such a big crowd and playing itself is such a very big thing. And then being able to play so well and coming after the loss I didn’t expect myself to do well. The motivation from the crowd also played a very big role,” the 24-year-old asserted.

The Indian paddlers are now setting their sights on the World Table Tennis Championship which will be held in Chengdu, China, on September 30.

Akula feels that the Indian paddlers share great camaraderie with each other which is going to help them at the team’s event. She also feels that after CWG glory, it’s her responsibility to do well for the country once again in World Championship

“We have a very good team bonding, we will be able to do well. After the Commonwealth Games, I didn’t have much time to train as I travelled to Oman for some tournaments and then we have the national games. So I’m working on being just consistent with whatever I’ve learnt. We will try to do our best in World Championship. This is my first World Championship, CWG was also my first this year so I’m really excited to go into the tournament but at the same time pressure will be there for any player. I feel I have to do really well but I would like to take it as a challenge and I think it’s my responsibility to do well for my country also,” she added.

Talking about her next big target, Akula is focused on breaching the top 50 in the World Rankings.

“I am aiming to enter the top 50 for the World Rankings. I’m currently placed at 73 so the next target is to breach the top 50 in the next few months and then gradually enter the top 30 in future,” Akula concluded. 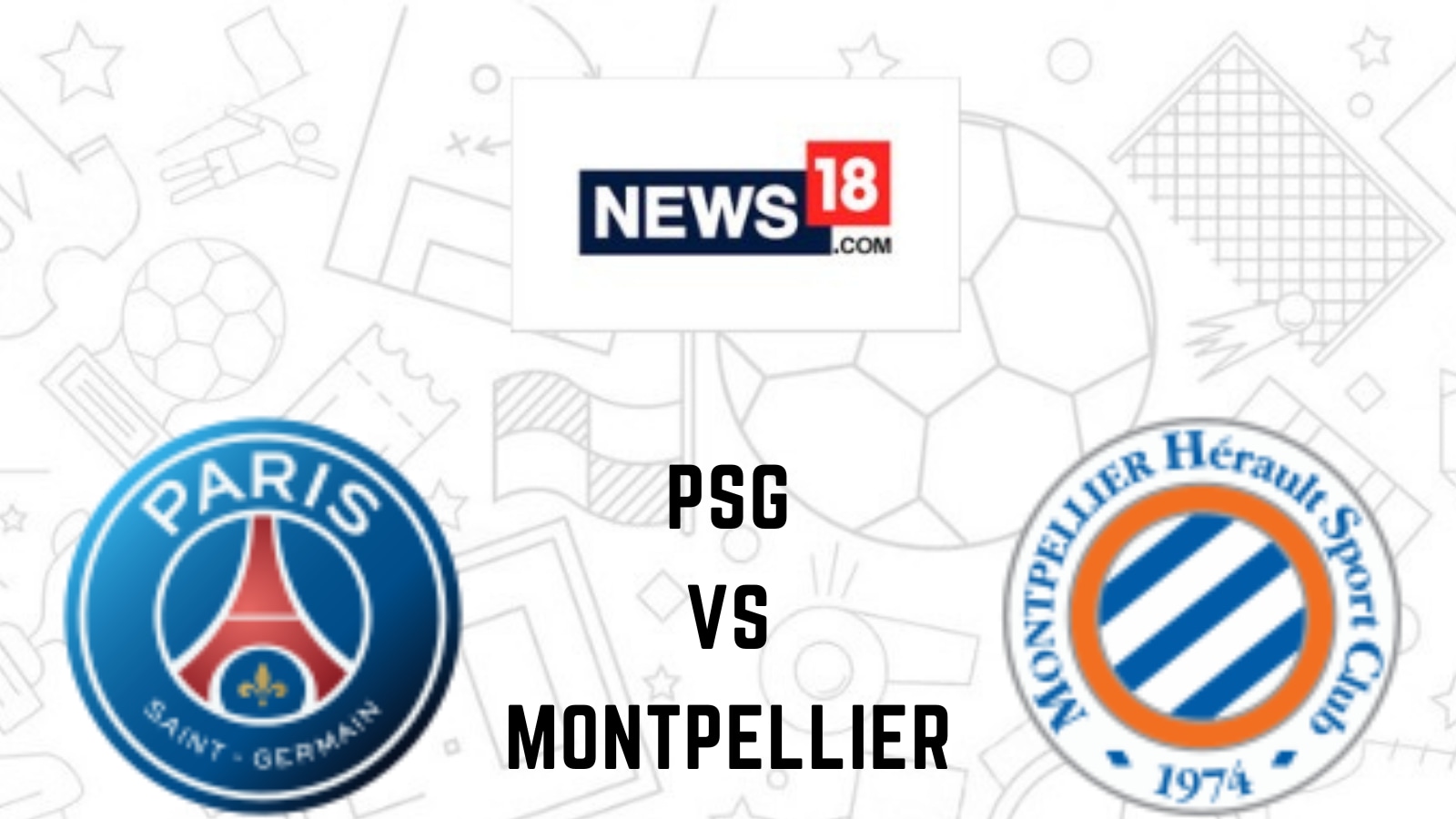 PSG vs Montpellier Live Streaming: When and Where to Watch Ligue 1 2022-23 Live Coverage on Live TV Online 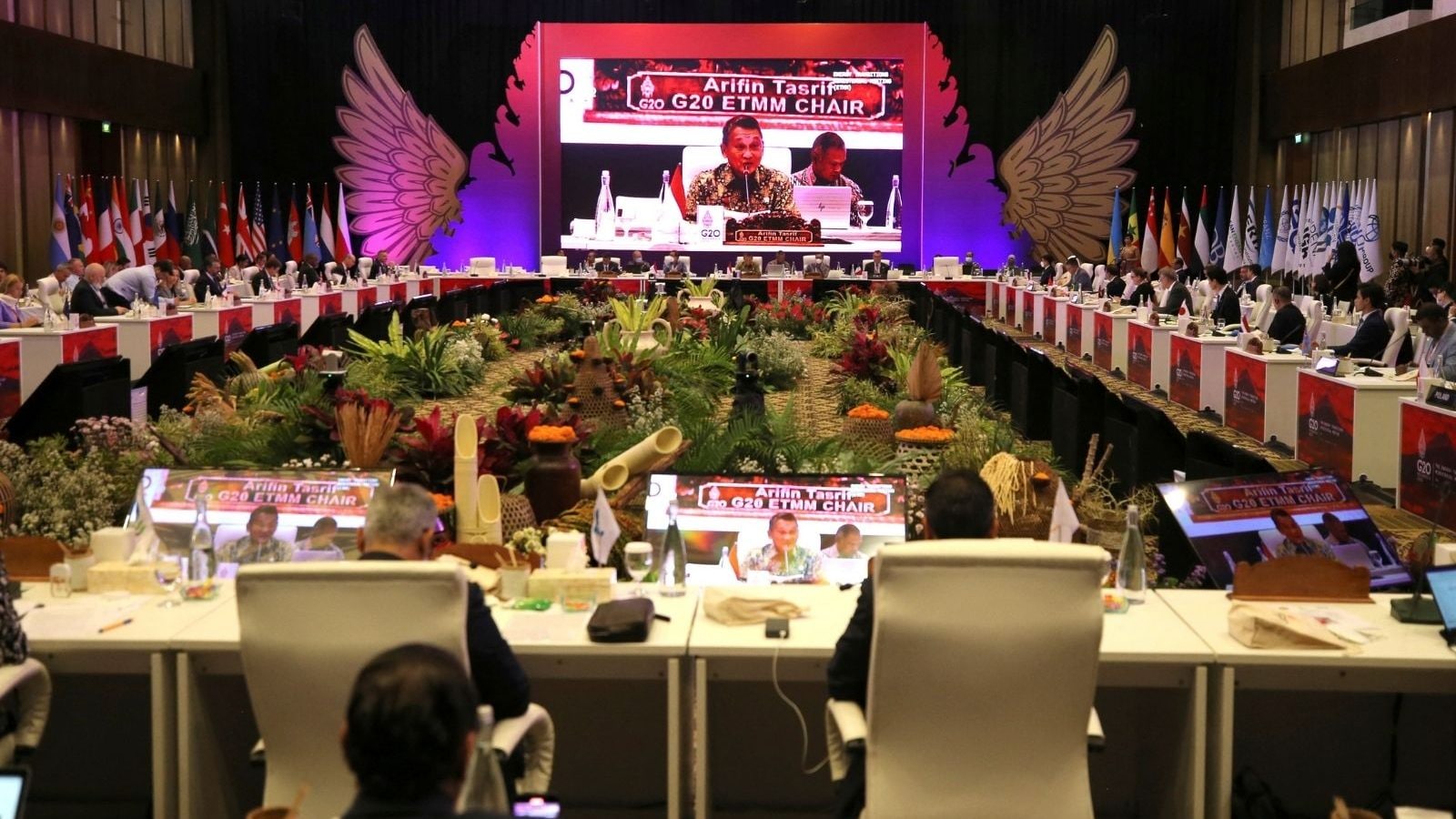 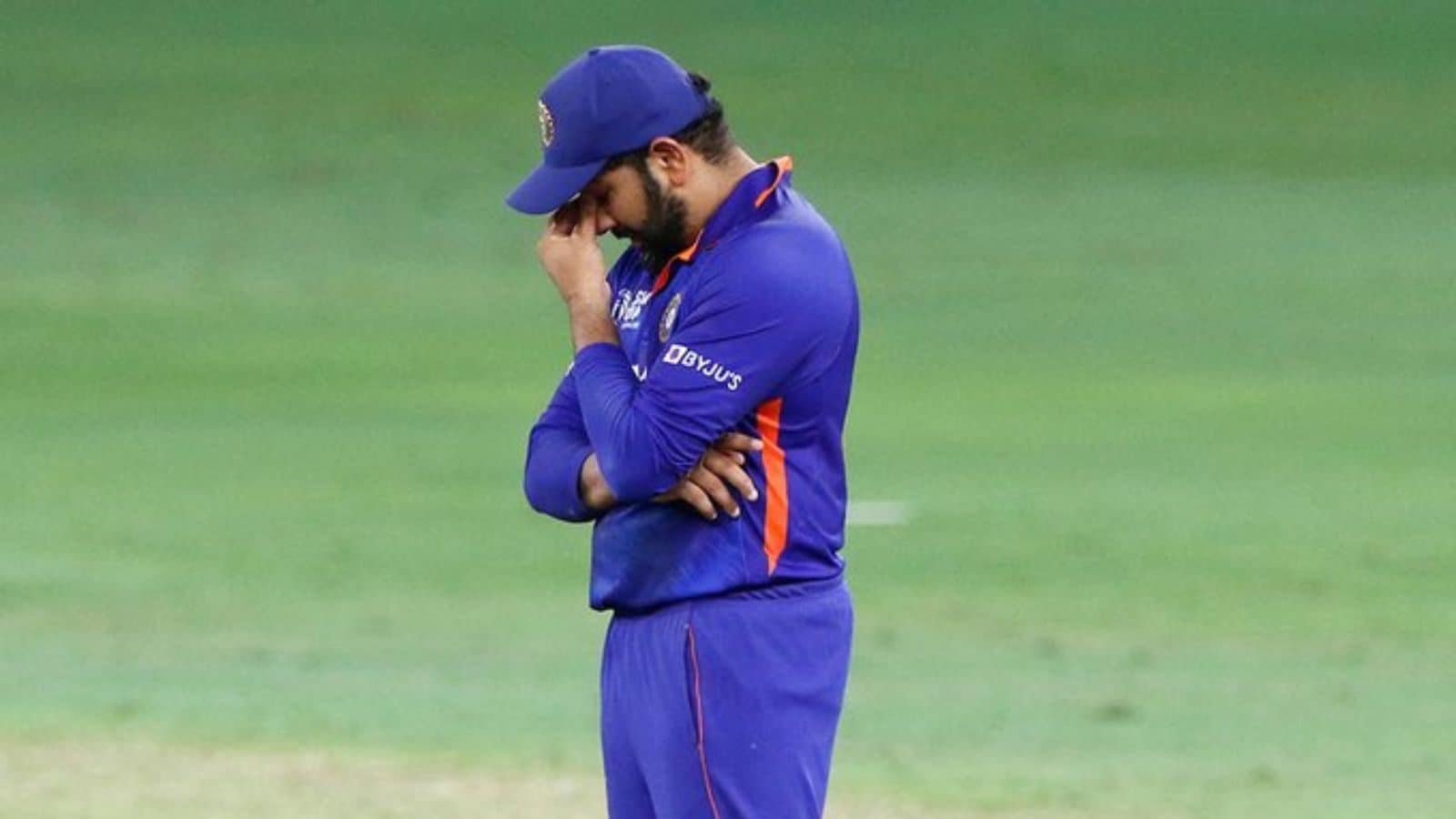