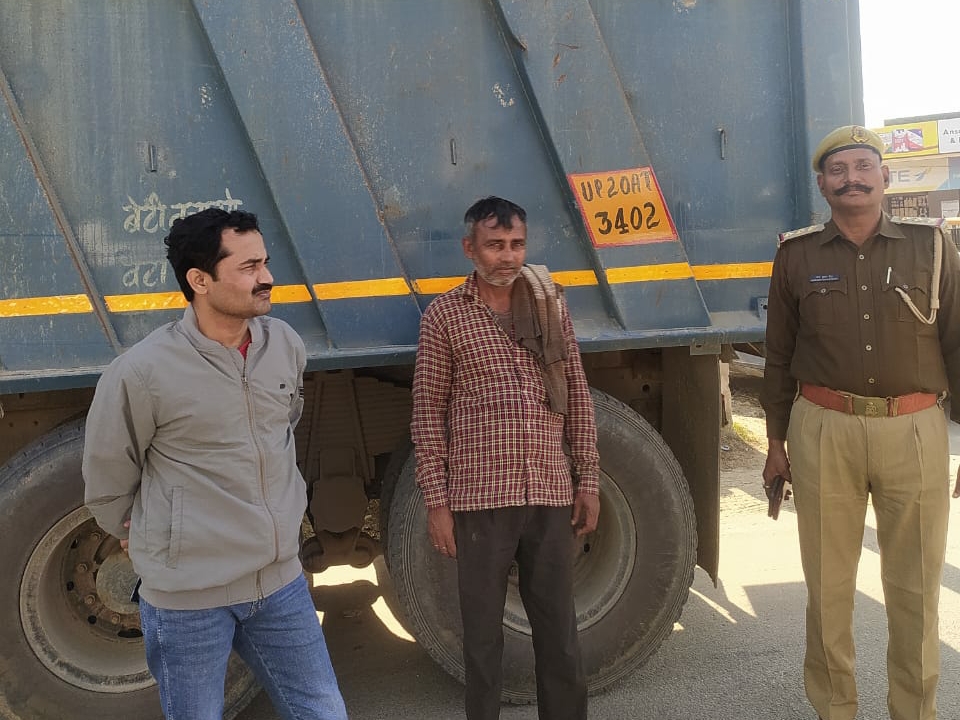 The joint team of Bijnor Mining and Police Department did the checking. 5 dumpers running on the roads without valid papers filled with overload mining were caught, two were challaned while three were seized by the administration. The action created a stir among the mining mafia. Overloads from Uttarakhand were being brought to UP without valid documents.

Mining Inspector BP Gautam says that he along with Mandawali Police conducted a checking operation of dumpers filled with mining material in Mandawali area today. In this campaign, the team caught 5 dumpers. Two dumpers were challaned online for overload, while three dumpers were seized and parked at Mandawali police station for not having ISDP papers. He told that the dumpers carrying mining material from Uttarakhand must have an inter-state transport pass, failing which action will be taken against them. This campaign will continue.

On the other hand, Mandawali police station president Narendra Gaur says that today a checking campaign was conducted in Mandawali area along with the mining inspector. In which the dumpero was seized when overload was found. 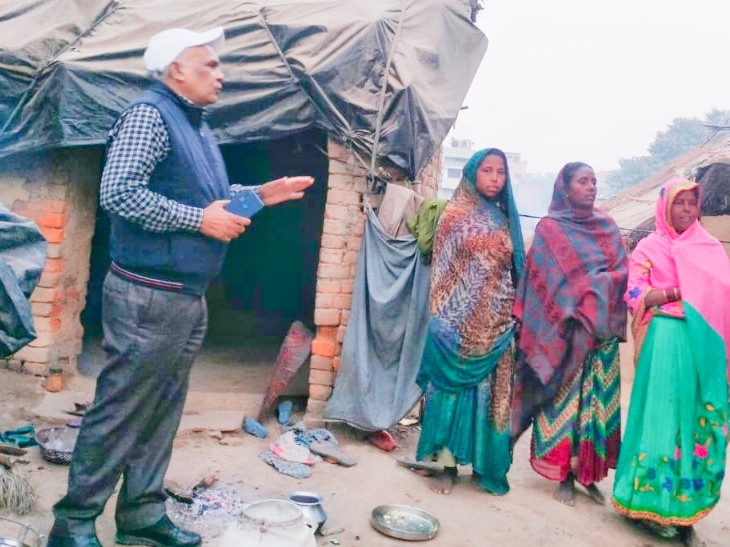 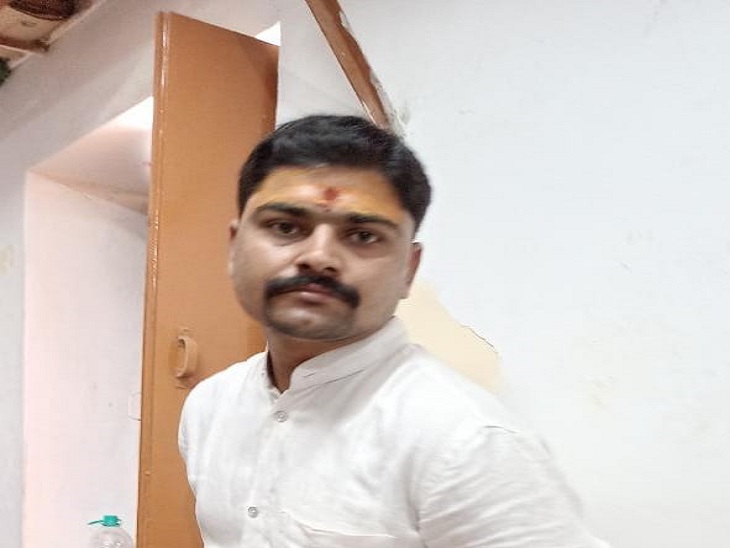 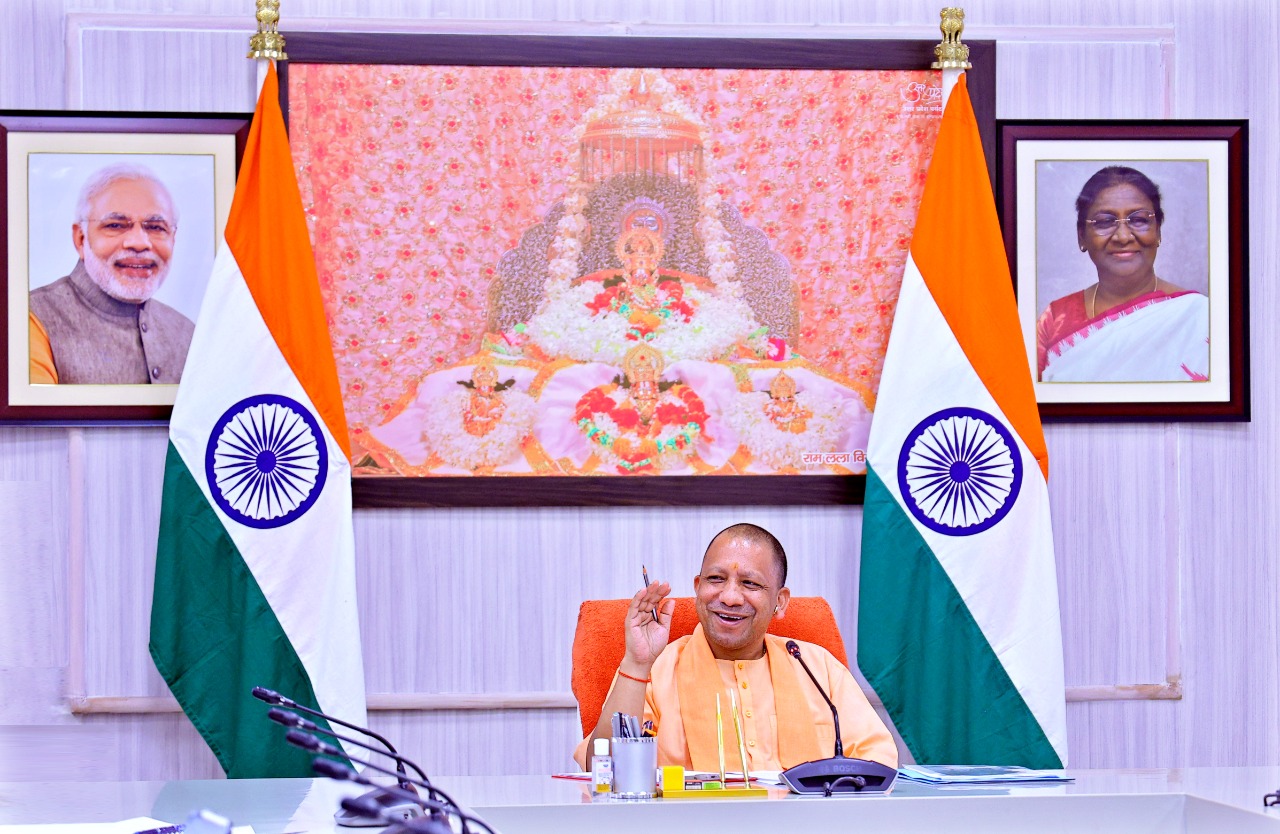