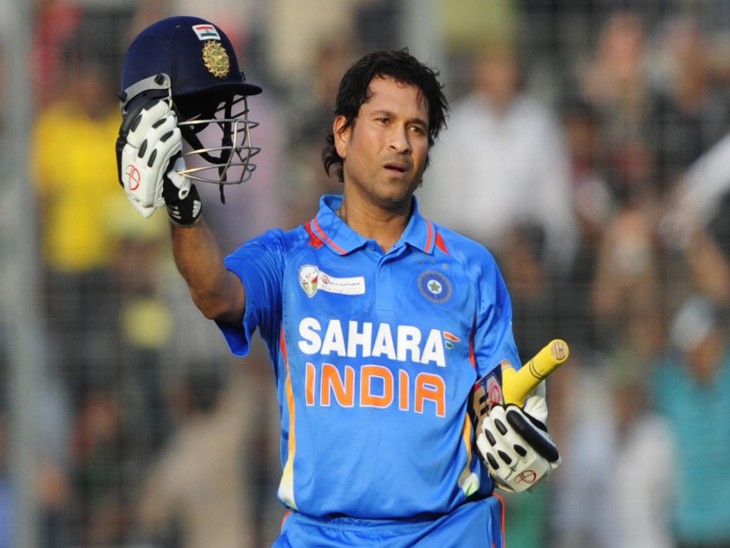 Sachin Tendulkar scored 98 runs in the group stage match against Pakistan in South Africa at the 2003 World Cup.

During the 2003 World Cup, Sachin Tendulkar had scored 98 runs in a group match against Pakistan at Centurion Park in South Africa. Former Pakistan cricketer Inzamam-ul-Haq believes it was one of the best innings of Tendulkar’s career. Pakistan had given India a target of 274 runs, which India had achieved. Inzamam said in India’s off-spinner Ravichandran Ashwin’s YouTube show DRS with Ash, “I have seen Sachin playing a lot, but I have never seen him the way he batted in that match. Under those circumstances he The way we faced our bowlers was great. I think before the dismissal of Shoaib Akhtar, he scored 98 runs to eliminate the pressure on the team. He gave the best in front of our top level fast bowling attack. The innings was played. If someone asks Sachin, he will definitely describe that innings as the favorite. ” Inzamam said that after scoring 273 runs, Pakistan was confident of victory as they had bowlers like Wasim Akram, Waqar Younis and Akhtar. “We had Akram, Younis, Akhtar in our bowling attack and the conditions that were there were suited to the fast bowlers. The match was played at Centurion, so we thought we had scored well,” he said. 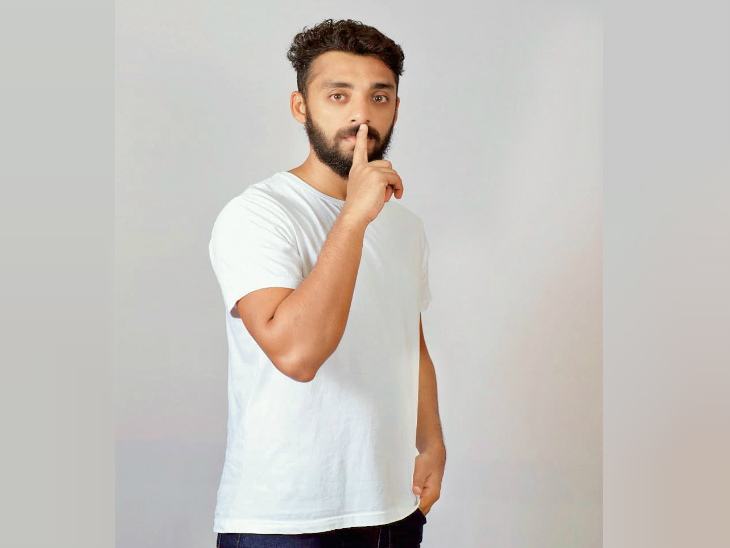 Kolkata’s mystery bowler Varun, who has studied architecture, can bowl in seven ways. 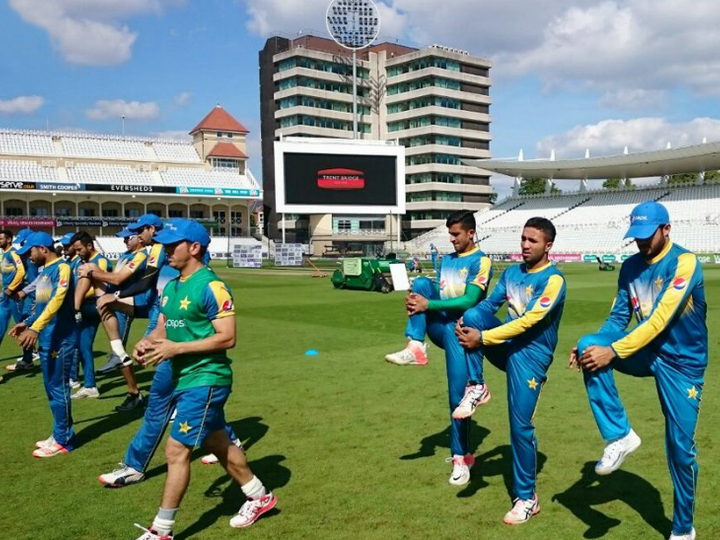 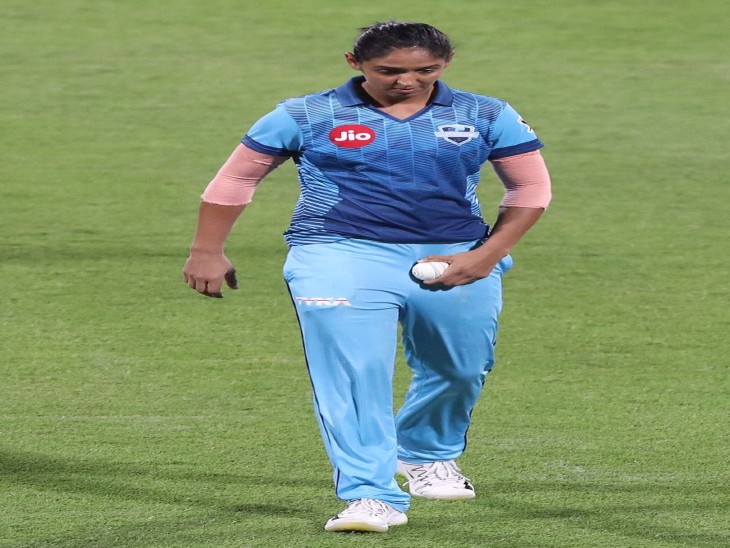