CWG 2022 gold medallists were awarded a cash reward of Rs 20 lakh each, the silver and bronze winners got Rs 10 lakh and Rs 7.5 lakh respectively

The Indian Olympic Association (IOA) on Saturday felicitated the Birmingham Commonwealth Games medallists and presented them with cash awards at a function here.

While the gold medallists were awarded a cash reward of Rs 20 lakh each, the silver and bronze winners got richer by Rs 10 lakh and Rs 7.5 lakh, respectively.

ALSO READ | ‘Self Confidence And Courage is Your Identity’: PM Modi to India’s CWG 2022 Contingent

During the function, Khanna lauded the performance of the Indian athletes, who bagged a rich haul of 61 medals to finish fourth in the standings, despite shooting’s absence from the multi-sport event.

India had bagged 16 medals in shooting alone at the 2018 Gold Coast CWG. 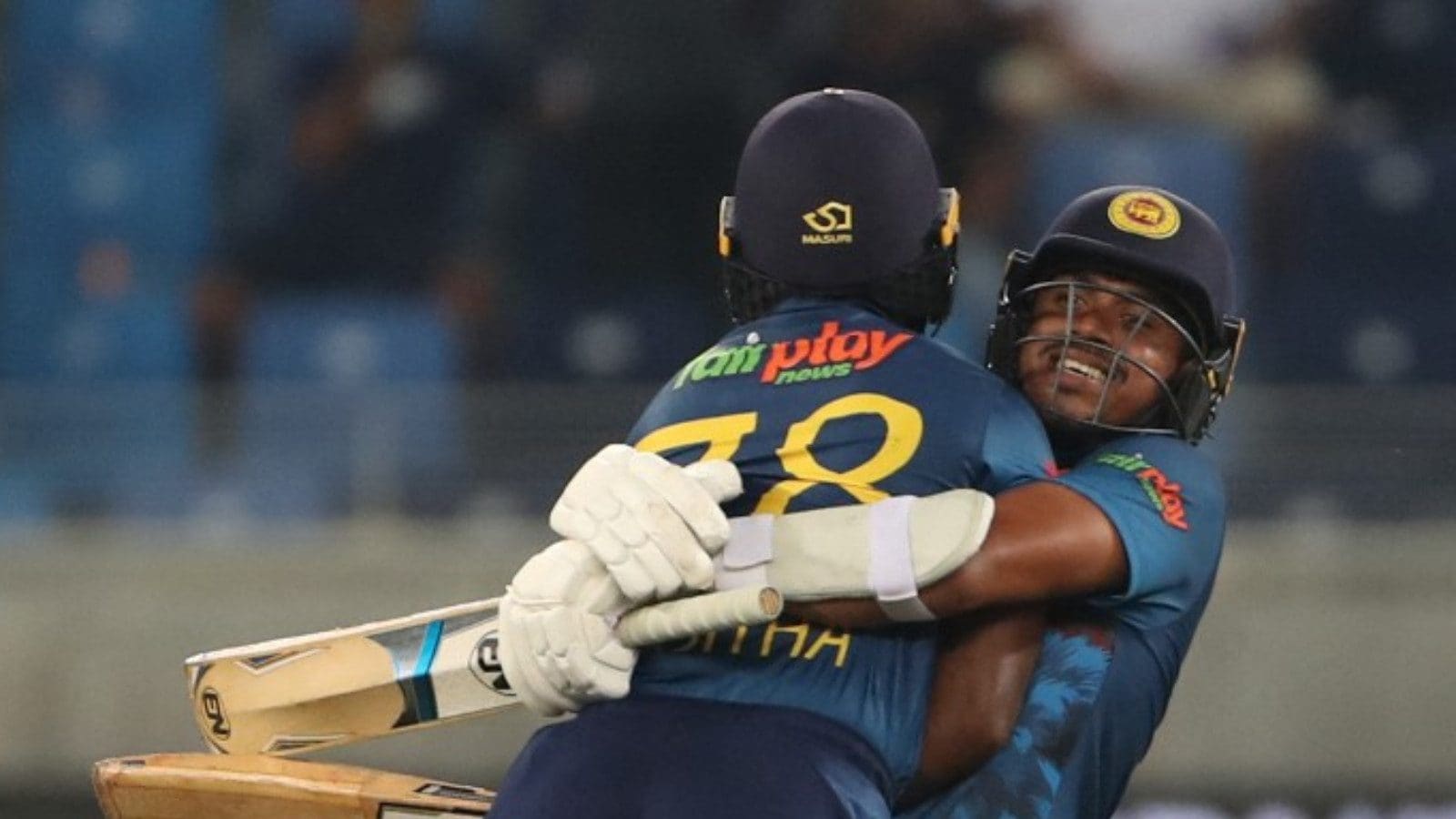 LOSC Lille vs PSG Live Streaming: When and Where to Watch Ligue 1 2022-23 Live Coverage on Live TV Online 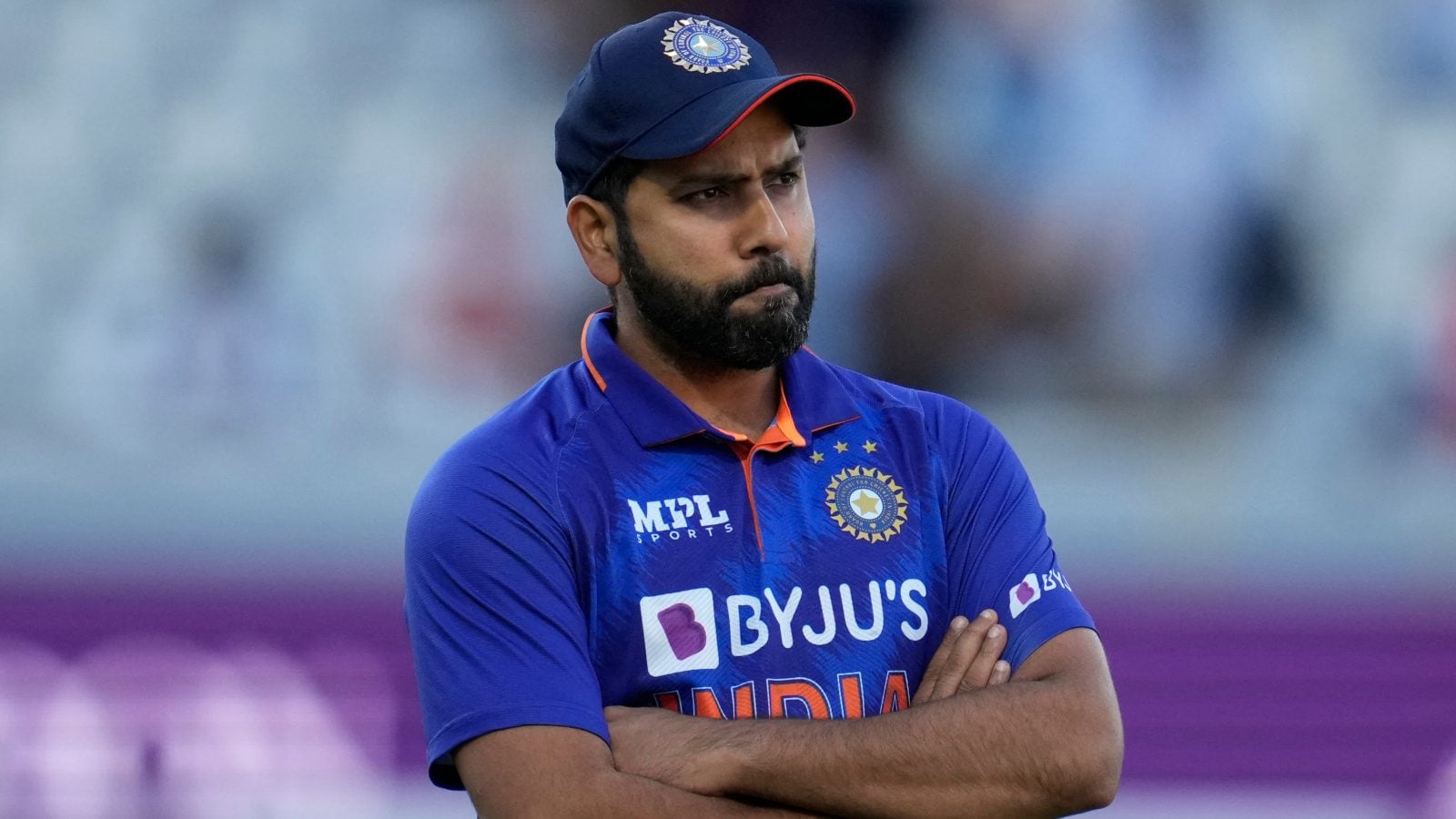