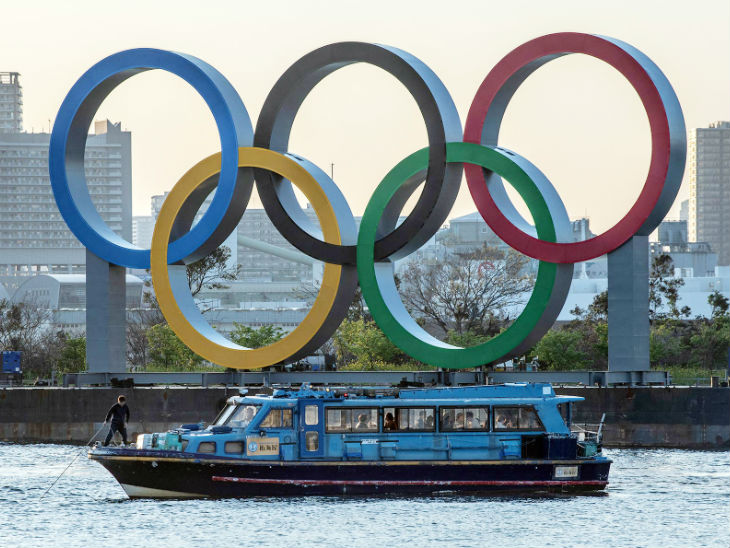 The Tokyo Olympics were to take place this year, which will now be in July 2021. This year 11 thousand players and 6 lakh foreign fans were expected. -File photo

Japan and the International Olympic Committee (IOC) may allow fans for next year’s Olympic Games. Tokyo had to postpone by a year due to Corona.

After meeting Prime Minister Yoshihide Suga, IOC President Thomas Bak said that our effort will be to have more fans and athletes come here. If the vaccine is available by that time, then the vaccine is necessary for everyone. So that the people of Japan can be protected.

Fans will get entry
He said that we are confident that the fans will be able to come to the Olympics in a safe environment. Games are to be held from July 23 to August 8. Before the games were postponed, there was a possibility of 11 thousand players and 6 lakh foreign fans. Olympic Minister Shiko Hashimoto said that it is not that we cannot proceed without a vaccine. The Prime Minister-IOA was just talking about ways to move forward. This is Bak’s first visit to Japan since March. 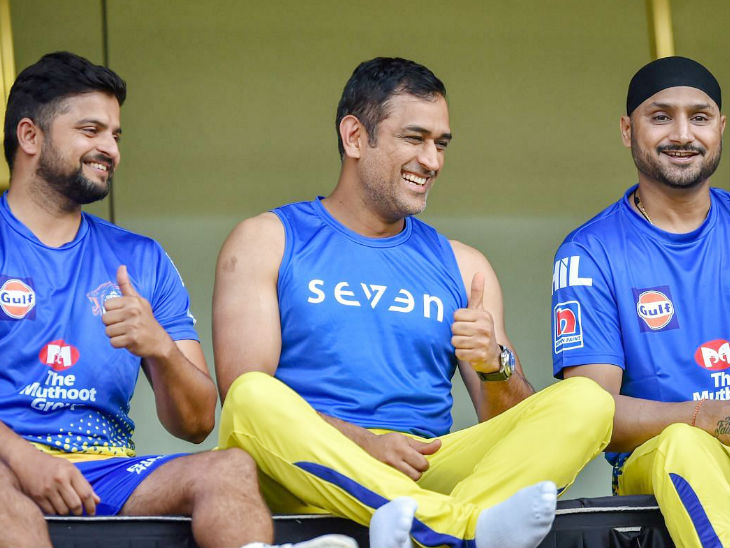 Chennai Super Kings may end contract with Raina and Harbhajan, doubtful to play on behalf of team in next season too 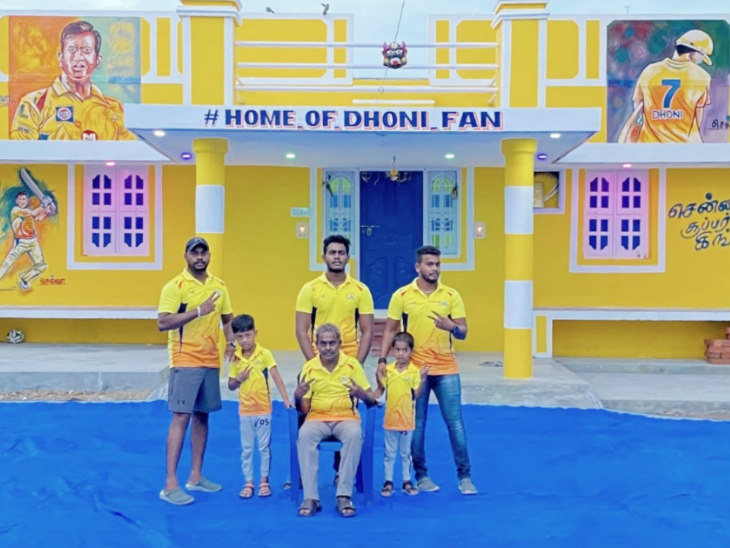 Dhoni’s fan painted the house in the color of CSK, had ‘Whistle Podu’ written on the wall; Said- I will always support the team 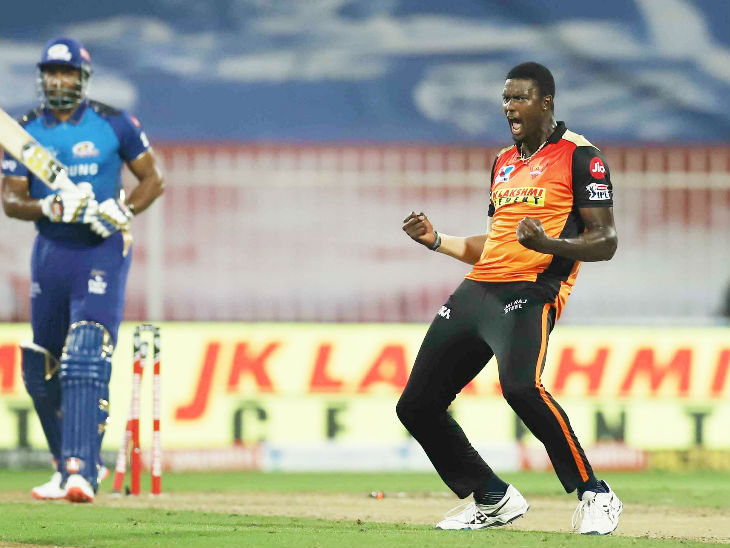 Game Changer Holder of Hyderabad: Gambhir said – Surprised I did not sell in auction; Taking SRH to the play-offs with 14 wickets in 7 matches