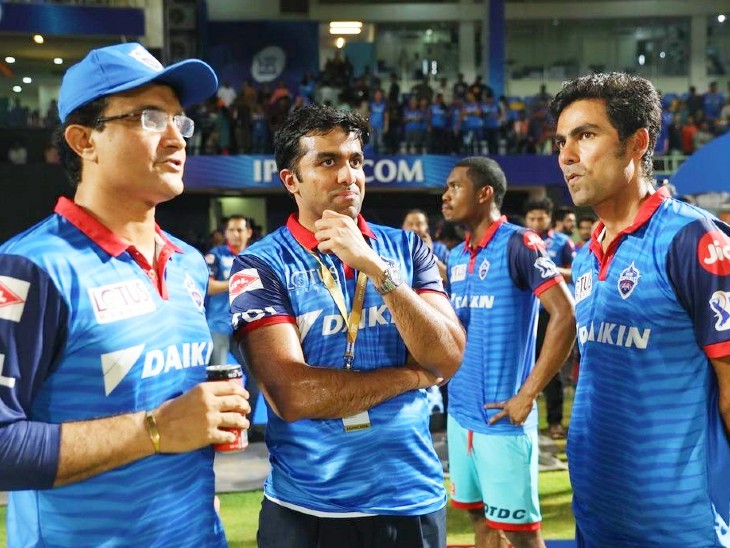 The 14th season of the Indian Premier League (IPL) will be held in Corona between India. The last tournament was held in the UAE between September and November. This time, all the groups can compete in 3 stadiums in Mumbai. At the same time, knockout matches can be held at Mottera Stadium in Ahmedabad. Parth Jindal, co-owner of Delhi Capitals, said this.

Parth told cricket website ESPN Cricinfo, ‘If England can play a series on a tour of India. If the Football League ISL (Indian Super League) can be in Goa. If many cities in the country can have Vijay Hazare Trophy (ODI format) and Syed Mushtaq Ali Trophy (T20 format). In such a situation, I do not think IPL can be taken out of the country.

You can get the benefit of having 3 grounds in Mumbai
He said, ‘I believe that IPL can be done on two volumes in two faces. It is heard that a venue may be Mumbai, as there are 3 grounds (Wankhede, Brabourne and DY Patil Stadium) here. There are also very good facilities for practice. Knockout matches of the league can take place in Motera (Ahmedabad). However, this has not been confirmed yet. This is everything I heard. ‘

Delhi benefits from match in Mumbai
Parth said, ‘If you see our team selection, then you will understand that Delhi Capitals will benefit from having all the matches in Mumbai. Our team also includes Steve Smith, whose batting style fits the Mumbai pitch. Mumbai has a lot of players in the team. Such as Prithvi Shaw, Ajinkya Rahane, Shreyas Iyer. Being on the beach, the ball will get bounce and movement on the pitch in Mumbai, which will be very important.

There should be matches in most cities for the preparation of T20 World Cup.
He said, ‘I think we should make IPL in most cities of the country. With this, the world should also give the message that we are also ready for the T20 World Cup to be held in October. I think they (BCCI) are yet to wait. I believe that the board is looking at the current situation of Corona in the country and will take a decision accordingly.

The previous season took place at UAE’s 3rd Venue
The 13th season of IPL was held in the UAE between 19 September and 10 November last year due to Corona. All 60 matches of the tournament were held in 3 venue Sharjah, Dubai and Abu Dhabi. Then in the final, Mumbai Indians defeated Delhi Capitals in the final. This was Mumbai’s 5th IPL title. 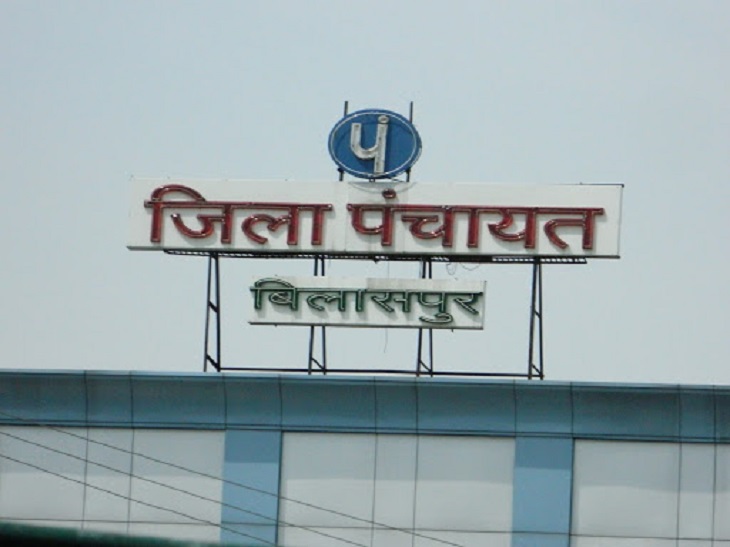 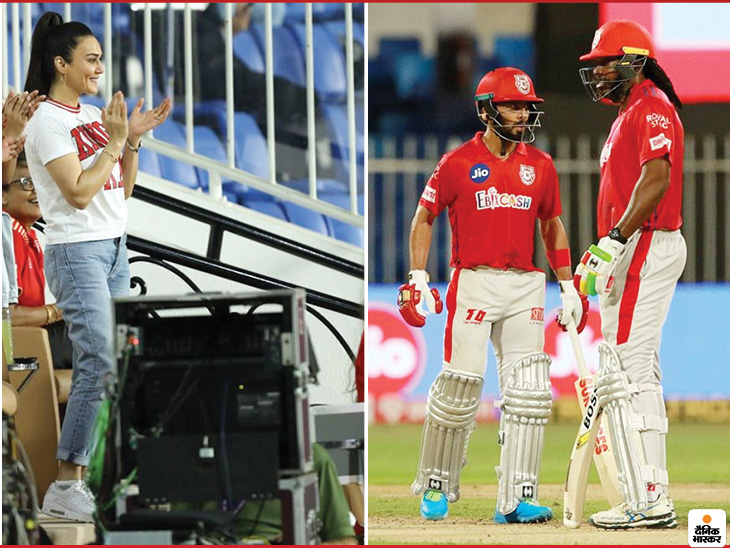 Gayle proved to be lucky charm of Kings, Gayle-Mandeep won by partnership of 100 runs 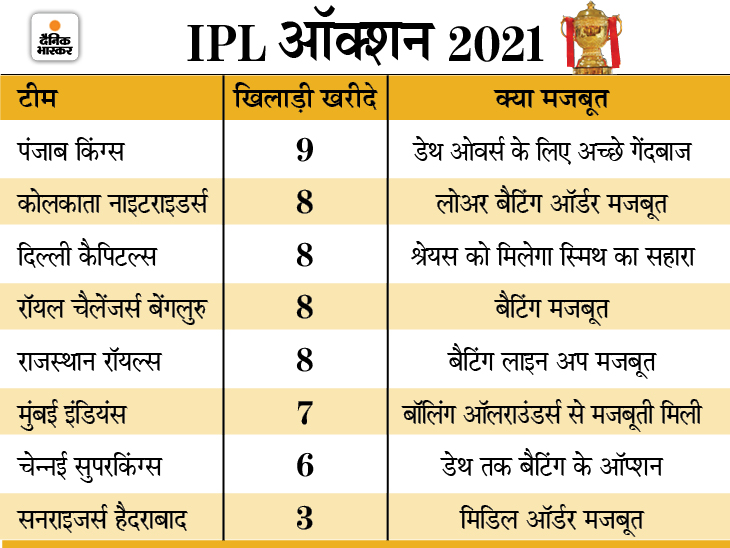