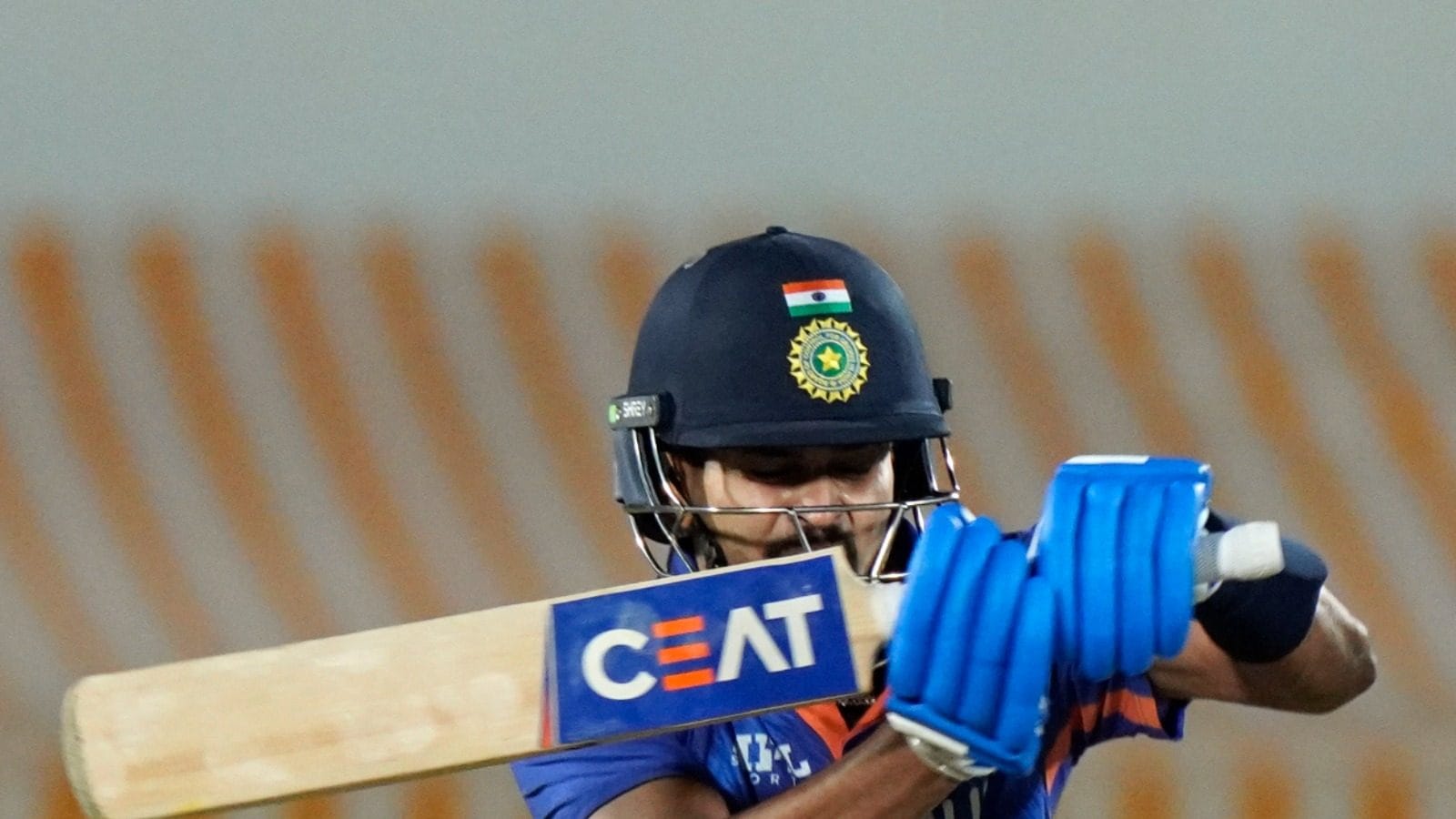 
It’s no secret that he relishes batting at No. 3 but Kolkata Knight Riders captain Shreyas Iyer on Saturday said he’s flexible and ready to “explore”, depending upon the team scenario in the upcoming IPL.

Shreyas had a hugely successful T20I series against Sri Lanka in which he was not dismissed across three matches, hitting 57 not out off 28 balls, 74 not out off 44 and 73 not out off 45 to be adjudged Player-of-the-Series in India’s 3-0 win.

“For me personally, I feel No. 3 is my batting position because that’s the position I love to bat and have been batting for very long. But I’m flexible whatever the team requires, I’m very comfortable with that. Come what may, I’m ready to explore,” the 27-year-old said during a virtual interaction.

In his first media interaction after joining KKR, the skipper urged his players to be flexible and take up responsibilities.

“You can’t always portray yourself as an anchor. On a given day, I can be a power hitter and someone does the role of anchoring the side. The situations and roles can change based on the conditions,” he said.

Having made his IPL debut in 2015, Shreyas represented Delhi Capitals for seven years before leading them to their first IPL final in the 2020 season.

Shreyas, who was bought by KKR for a whopping Rs 12.25 crore, said his style matches that of team coach Brendon McCullum’s aggressive brand of cricket.

“They have always been aggressive, and fearless from ball one, always like to throw the punch and put the opposition on the backfoot.

“I want such kind of intensity from my players. It’s great if it comes from the coach. It’s the mindset KKR have nourished over the years. I also have a similar kind of mindset, not to have any regrets,” he said.

Yet to decide on Venkatesh’s batting position

With his batting exploits at the opening slot, Venkatesh Iyer came to the limelight in the second half of IPL in the UAE last season.

But Shreyas said KKR are yet to decide on Venkatesh’s batting position.

“We have not yet decided his batting position. We are yet to get out of quarantine and have chats with coaches and management. I had a brief chat with him during our stint for Team India, he’s very flexible in terms whatever position we put him into play.

“Obviously he’s done great as an opener last year for KKR, that will be at the back of the mind.

“He’s a team man. I’ve seen that on the field. He always talks about winning. That’s the type of character we need in our team, one who is ready to go out there and show that relentless.”

Ace all-rounder Sunil Narine, who has been retained by KKR, would continue to be a vital cog in their scheme of things, Shreyas asserted.

The 33-year-old Narine was last seen in action at the Bangladesh Premier League in February as he inspired Comilla Victorians to win the title.

“I always felt he’s like to be on his own, he’s kind of reserved as a player. That’s why he’s so lethal when it comes to KKR,” Shreyas said.

“Also the variety he brings to the table is exceptional. He’s been bowling outstandingly. When I faced him last year, he was really unplayable.

“Even with the bat as well, he can change the momentum of the game, can completely bring the drift towards the team. I’m happy he’s fit, ready to roar from game one. Excited to meet with him and get started,” Shreyas said.

Another interesting acquisition for KKR has been veteran India Test batter Ajinkya Rahane who was bought for Rs 1 crore.

The 33-year-old played just two matches for Delhi Capitals last season but team CEO and MD Venky Mysore believes his addition is a massive advantage for the KKR.

“Ajinkya is another one who represents change, a very positive change for KKR. Having someone of his experience and class itself is a massive advantage for us,” Mysore said.

“We know the type of person he is, how grounded, modest he is, yet what he has accomplished and the kind of quality and class that he brings is a massive advantage having him in the set up.”

Mysore however said the coach and captain would decide Rahane’s role in the team.

“I’m sure they will come up with the right combination from the resources that we have. Fundamentally it’s fantastic having him (Ajinkya) in the side,” Mysore said.

KKR will take on Mumbai Indians in the IPL opener on March 26. 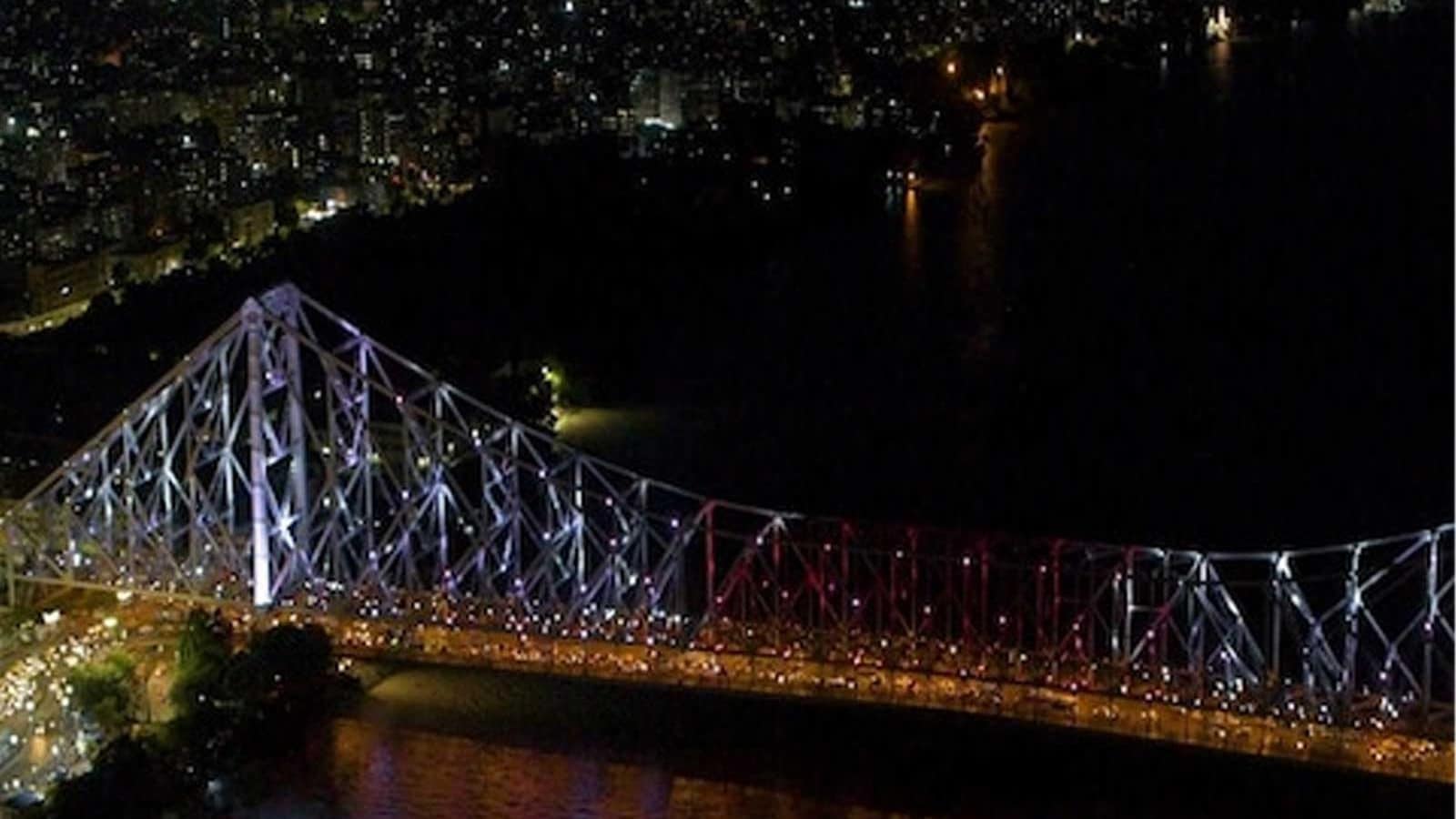 Kanpur to Kolkata: Cities That Have Been Renamed Several Times 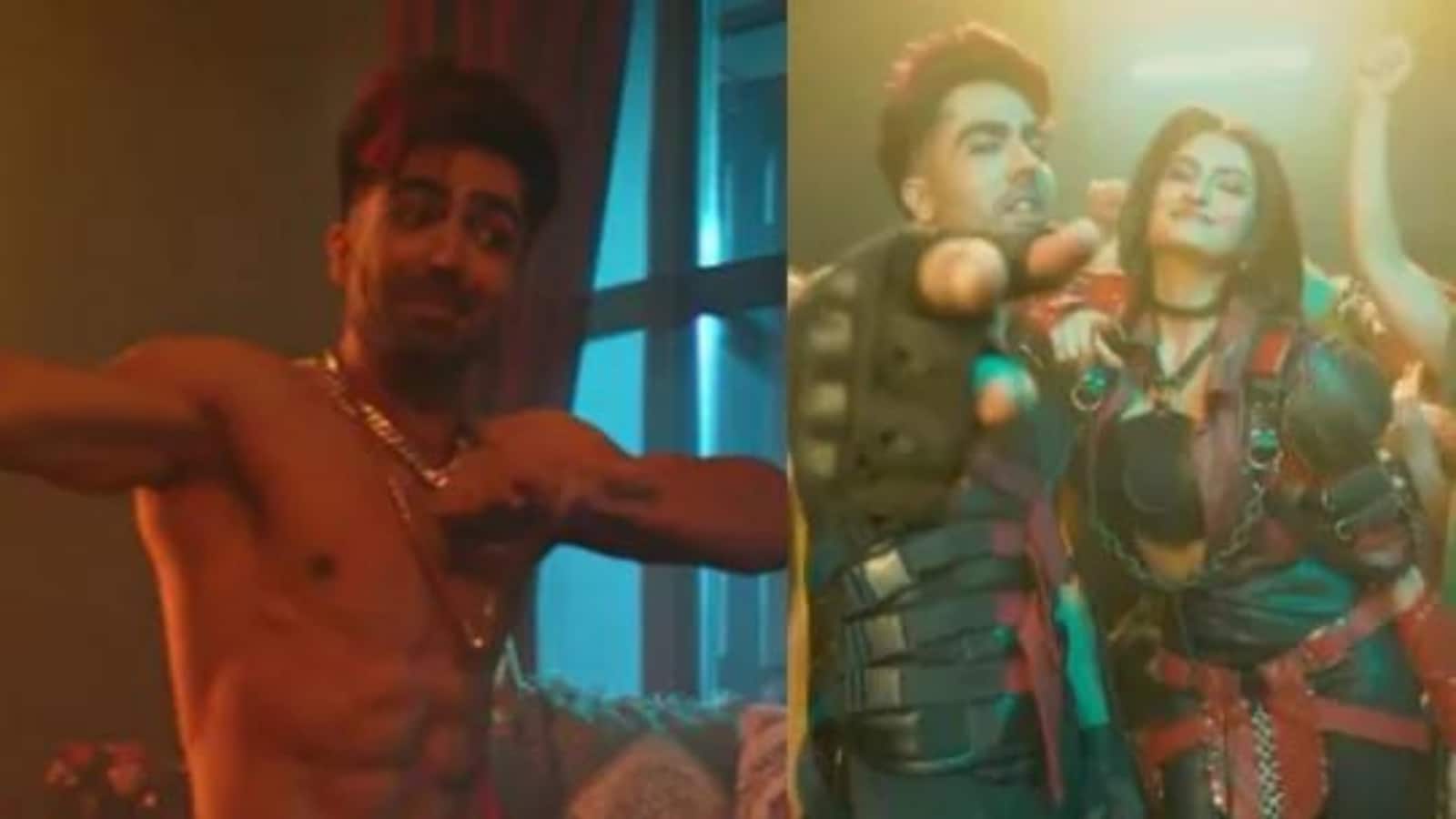 Marathi Actress Madhurani Prabhulkar gets a Rousing Response in Indore