Jasprit Bumrah roared at the DY Patil Stadium, delivering a stunning 17th over as he bowled a triple-wicket maiden for his maiden five-wicket haul in IPL. Bumrah had gone wicketless in Mumbai Indians previous two outings as the franchise recovered from a horror star to IPL 2022 and posted two back-to-back wins.

Against Kolkata Knight Riders, the right-arm pacer produced his best bowling figures in the tournament’s history where he first introduced himself to the world in 2013 before becoming one of the finest bowlers of the current era.

The 28-year-old Bumrah started the 17th over, his third, with the wicket of Sheldon Jackson followed by a dot ball and then got rid of dangerman Pat Cummins for a two-ball duck. He then brought himself on the brink of a hat-trick as he removed another big-hitter Sunil Narine for a golden duck – a simple caught and bowled. He finished with two more dot balls to complete a stunning over.

Before he sent the crowd at the DY Patil Stadium into a frenzy, the MI star had already dented KKR by getting rid of a well-set Nitish Rana and big-hitting allrounder Andre Russell in a single over.

Bumrah eventually finished with remarkable figures of 5/10 from four overs as he thwarted KKR’s hopes of finishing with a big total. The Shreyas Iyer-led franchise was off to a strong start and at one stage it seemed they were destined for a score in the region of 190s.

However, Bumrah’s performance meant KKR were limited to 165/9 in 20 overs.

Before tonight’s magical spell, Bumrah had managed a grand total of five wickets from his previous 10 matches of IPL 2022 but in the space of two overs, he doubled that tally.

“It was a good day. I was looking to use the dimensions of the ground. When things are going your way, it’s important to stay in the present and not to overdo things. Whenever you help the team, make an impact, that gives me a satisfaction. That’s the way I always play my cricket, so happy with my performance,” Bumrah said following his spell. 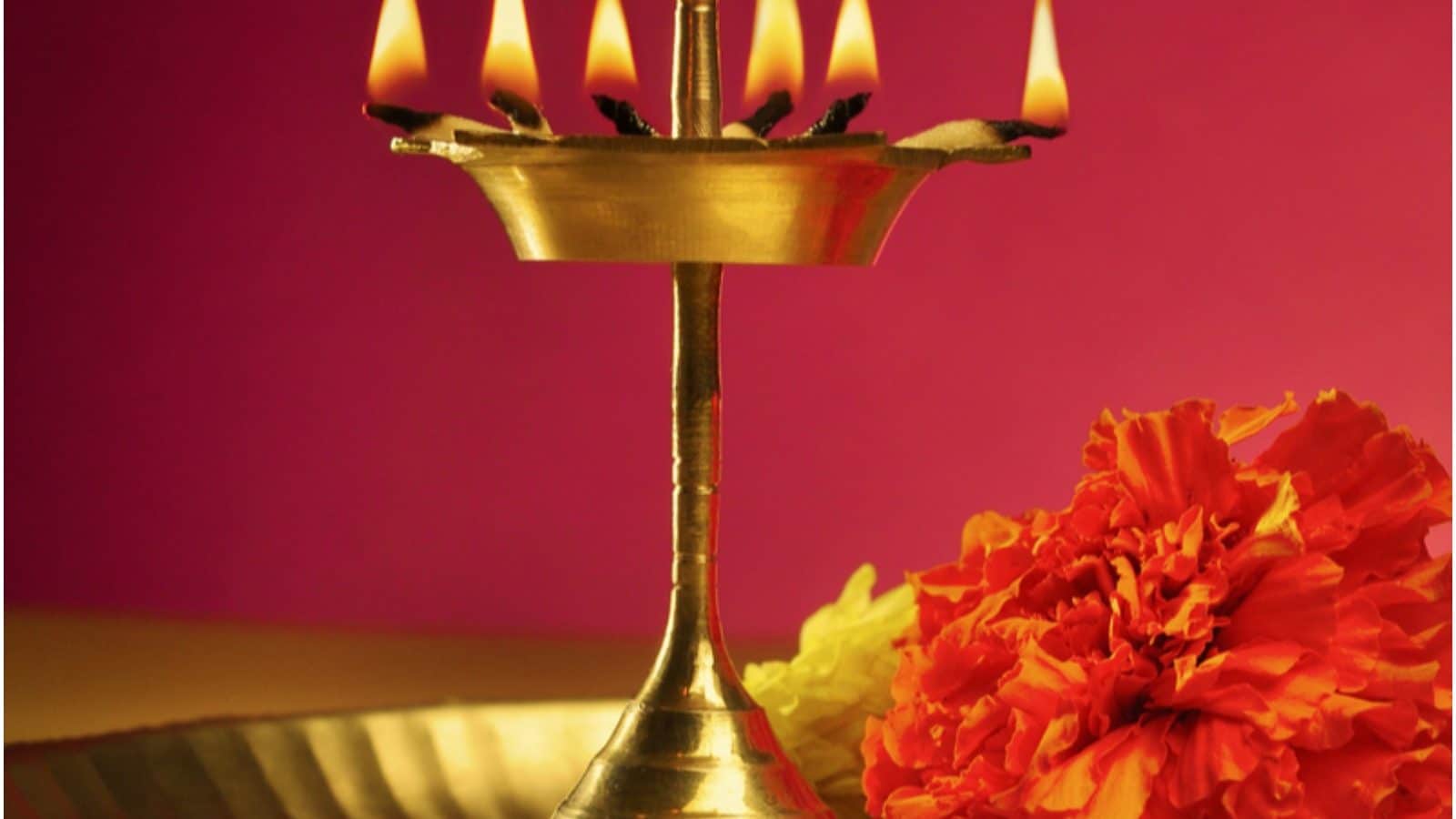 Aaj Ka Panchang, May 28, 2022: Check Out Tithi, Shubh Muhurat, Rahu Kaal and Other Details for Saturday 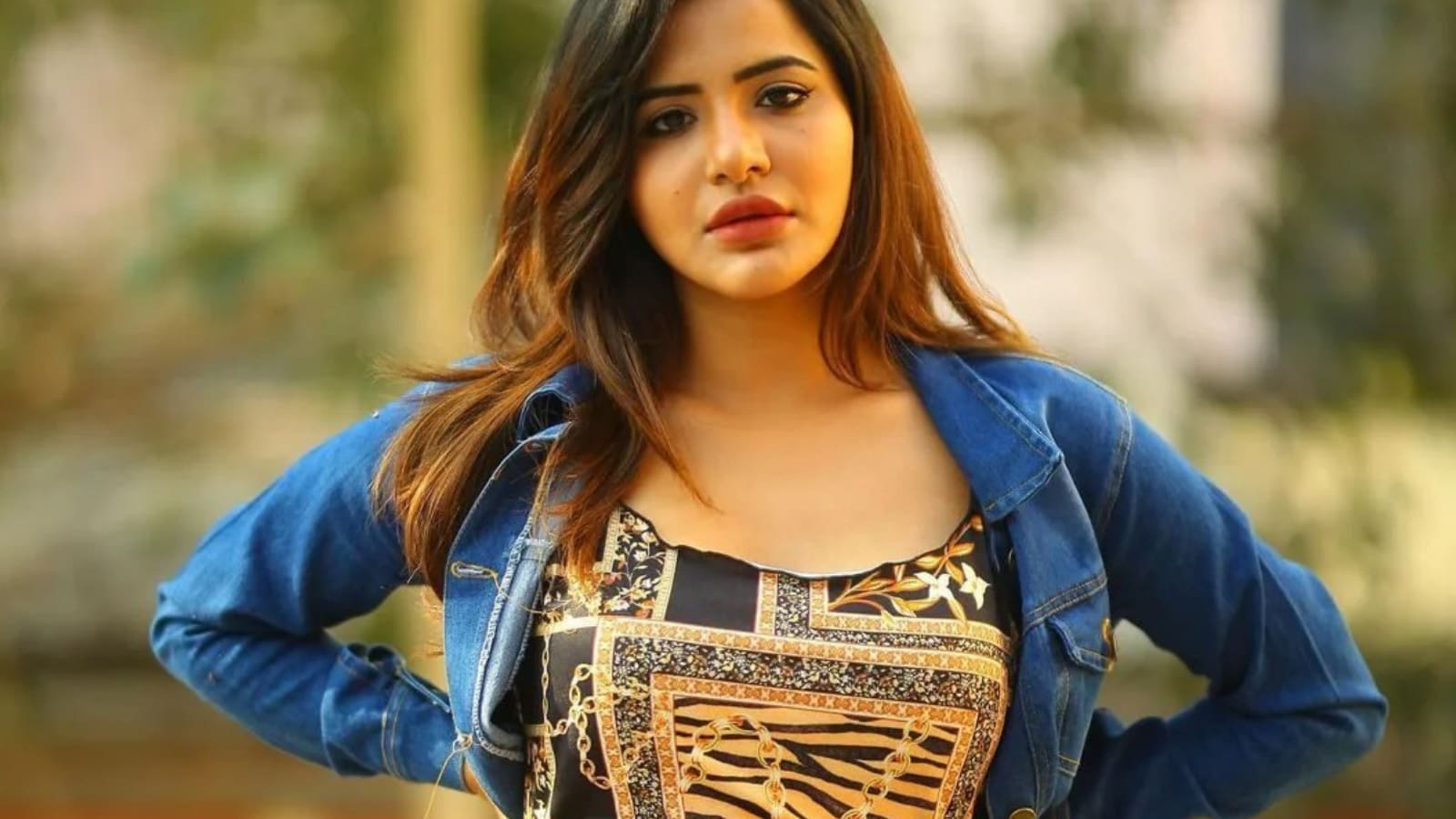 Dubsmash Videos to Setting Silver Screen on Fire, Ashu Reddy Has Done it All Birthday Girl Kavita Kaushik is a Diva, Check Out Her Most Breathtaking Photos