Delhi Capitals suffered a close defeat to Rajasthan Royals in a high-scoring thriller on Friday at Wankhede Stadium, Mumbai. Chasing a mammoth target of 223 runs, Delhi were restricted to 207/8 and lost the match by 15 runs. However, the match also witnessed some strong dissent from the Delhi Capitals camp in the final over when DC needed 36 runs from the last over and Powell slammed the first three balls for sixes. The third ball was a full toss and the DC camp led by Pant halted the game as he wanted the batters to come off in the middle of the over.

The match was halted for some time as Delhi Capitals camp was forcing the on-field umpires to check the no-ball through the third-umpire. Rajasthan Royals opener Jos Buttler went to talk with Pant about the incident but left the conversation with some disappointment on his face. Delhi Capitals were playing without Ricky Ponting in the dugout as his family member has tested positive for COVID-19 as he has been under isolation.

While Pant even sent assistant coach Pravin Amre into the middle to talk to the umpires but they didn’t change their decisions.

The fans had some mixed reactions to the incident as they even compare that to MS Dhoni’s when he entered the ground in IPL 2022 due to the same controversy and interestingly that match was also against RR.

Umpire has not given No Ball.
Rishabh Pant be like: Aise cheating hoga to mai nhi khelega #RRvsDC #IPL pic.twitter.com/2D6vmlQTBz

Thanks Shane Watson for rushing to Rishabh Pant and calming him down, He’s young and there is so much to learn. Hope he doesn’t repeat such thing ever again #IPL2022 pic.twitter.com/CAPsDQd2sG

1st ever declaration in T20 by Rishabh Pant
Pant on fire
But that is clearly no ball #Pant #Powell #RRvsDC #DCvRR #RishabhPant #IPL2022 pic.twitter.com/uTviM6jaAc

Meanwhile, Buttler struck his third century of the ongoing IPL to power Rajasthan Royals to a 15-run win over Delhi Capitals in a drama-filled match here on Friday. Buttler and Devdutt Padikkal shared a 155-run stand for the opening wicket to help RR to the highest team total of the season, 222 for two, after being sent into bat. Buttler, enjoying the form of his life, smashed 116 off 65 balls with the help of nine boundaries and as many hits over the fence to lay the foundation of the imposing total in the company of Padikkal, who hit 54 off 35 balls with seven fours and two sixes. It turned out to tall task for DC as RR restricted them to 207 for eight.

Chasing the imposing total, DC made a brisk start with Prithvi Shaw (37) and David Warner (28), adding 43 runs in 4.3 overs before the latter edged a Prasidh Krishna delivery to skipper Sanju Samson behind the stumps. 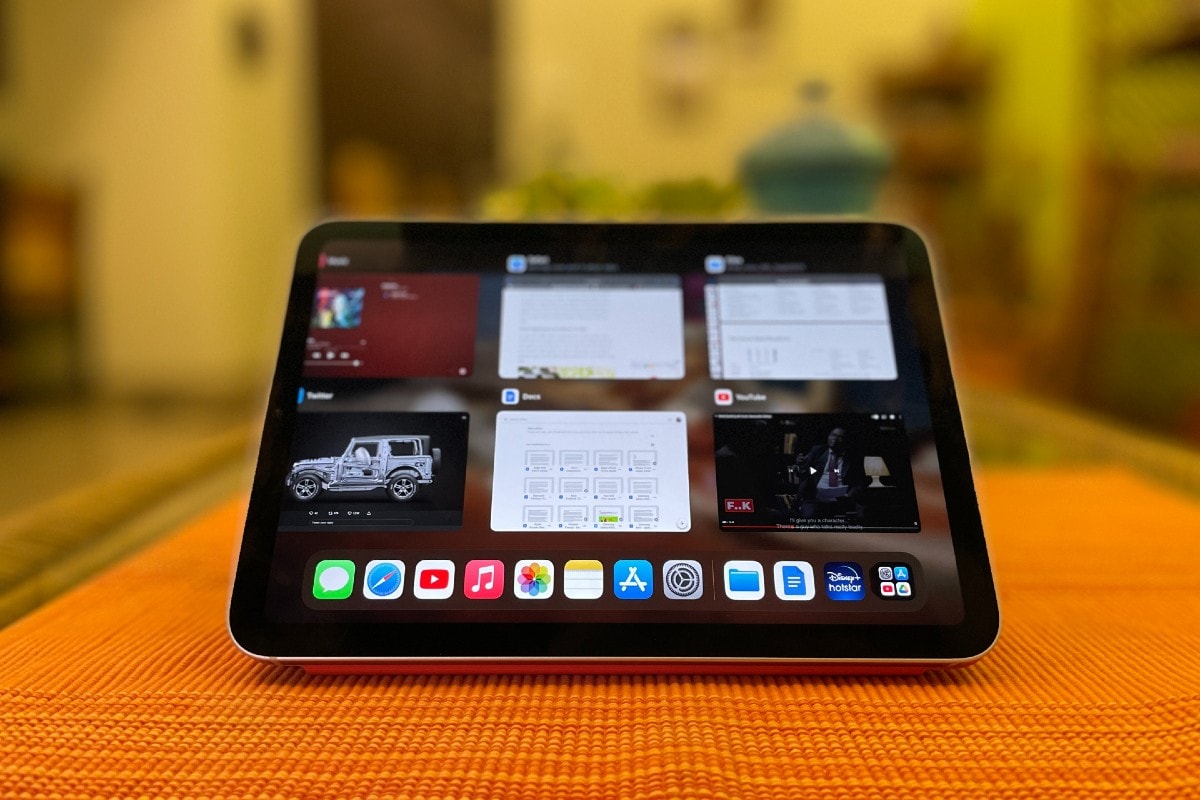 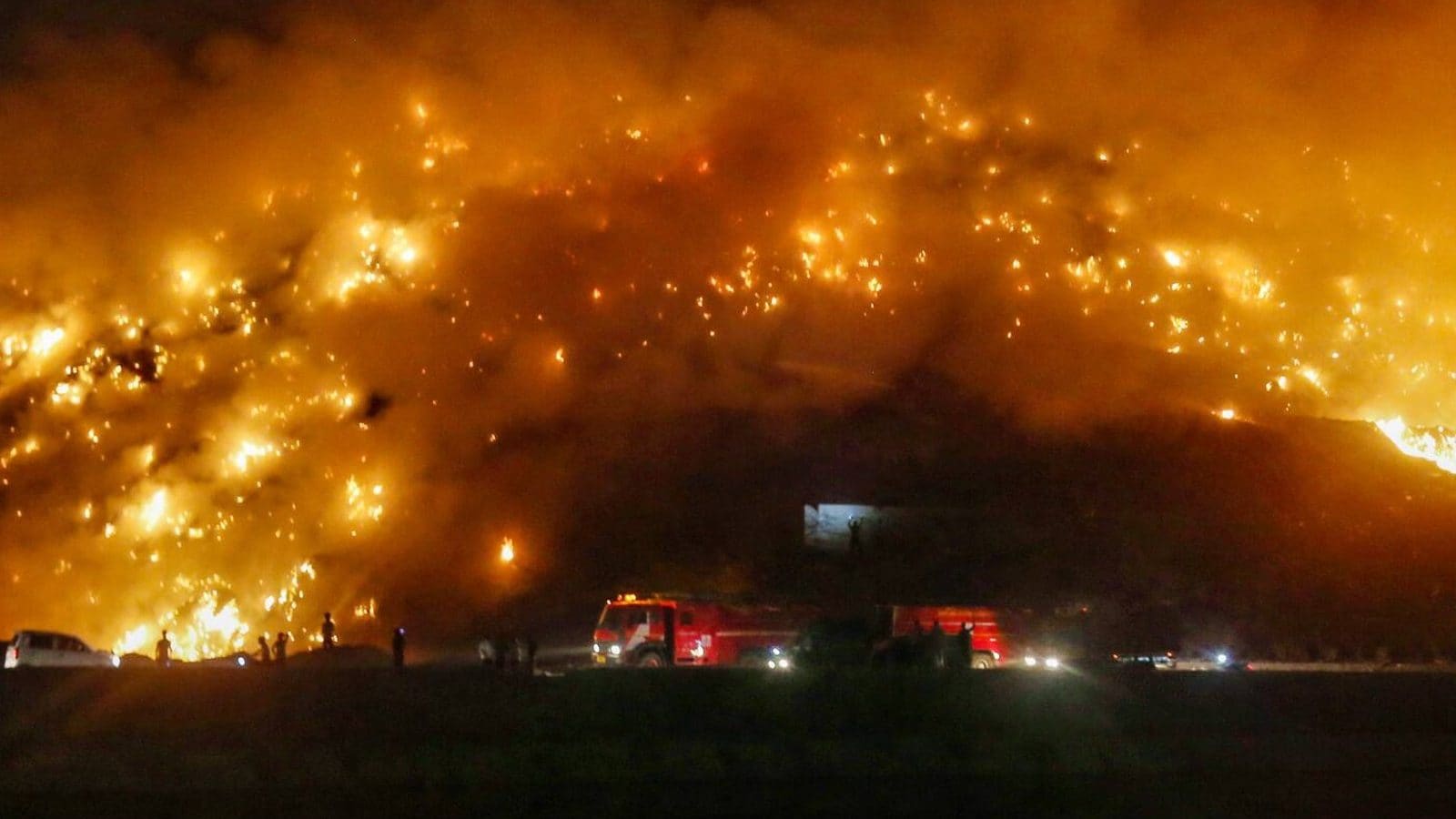