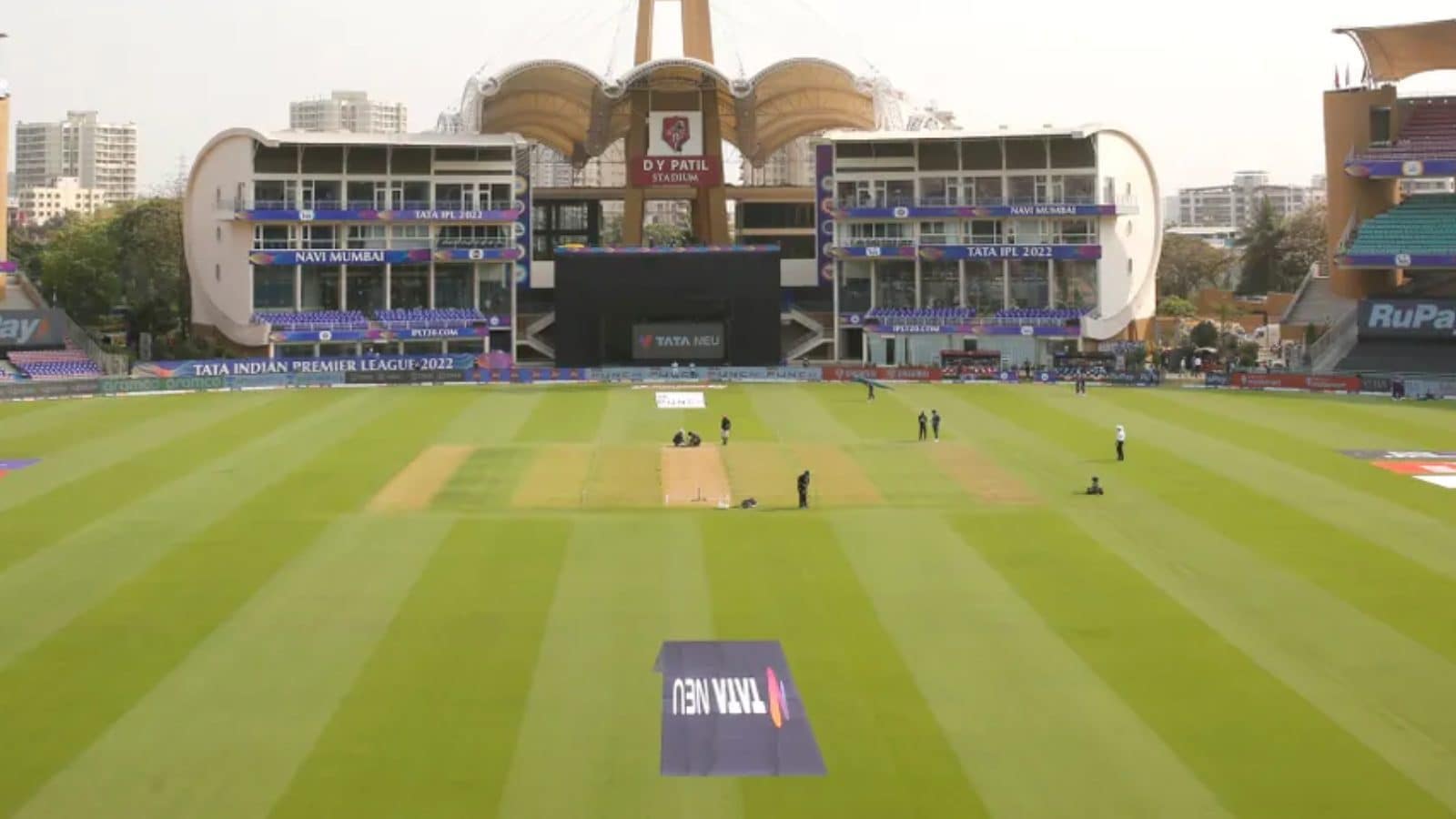 
After a dramatic last over in their previous encounter, Rajasthan Royals and Delhi Capitals are all set to lock horns for the second time in the tournament.

Rajasthan will come into the contest with a win against Punjab Kings in their last outing. Backed by opener Yashasvi Jaiswal’s 41-ball 68, Rajasthan chased Punjab’s total of 189 with 5 wickets and two balls remaining in the match.

Jaiswal’s impressive comeback half-century was supported by Devdutt Paddikal’s slow but important 31 and a quickfire 31-run innings by Shimron Hetmyer.

Delhi Capitals have struggled to keep the momentum going this season. While the side has had some good wins in the tournament, Delhi has failed to register two consecutive victories. Rishabh pant & co. will now have to win all of their remaining three matches to ensure a playoff berth without depending on other teams’ results.

The Delhi side will be eager to leave the 91-run defeat against Chennai Super Kings behind them and move towards the top half of the points table. With 10 points from their 11 matches, Delhi is currently placed at number five on the points table.

Rajasthan Royals and Delhi Capitals have come face to face on 25 occasions. Out of which, Rajasthan has emerged victorious in 13 matches whereas 12 games have gone in Delhi’s favour. In the last five outings, however, Delhi has a 3-2 lead over the Rajasthan side. 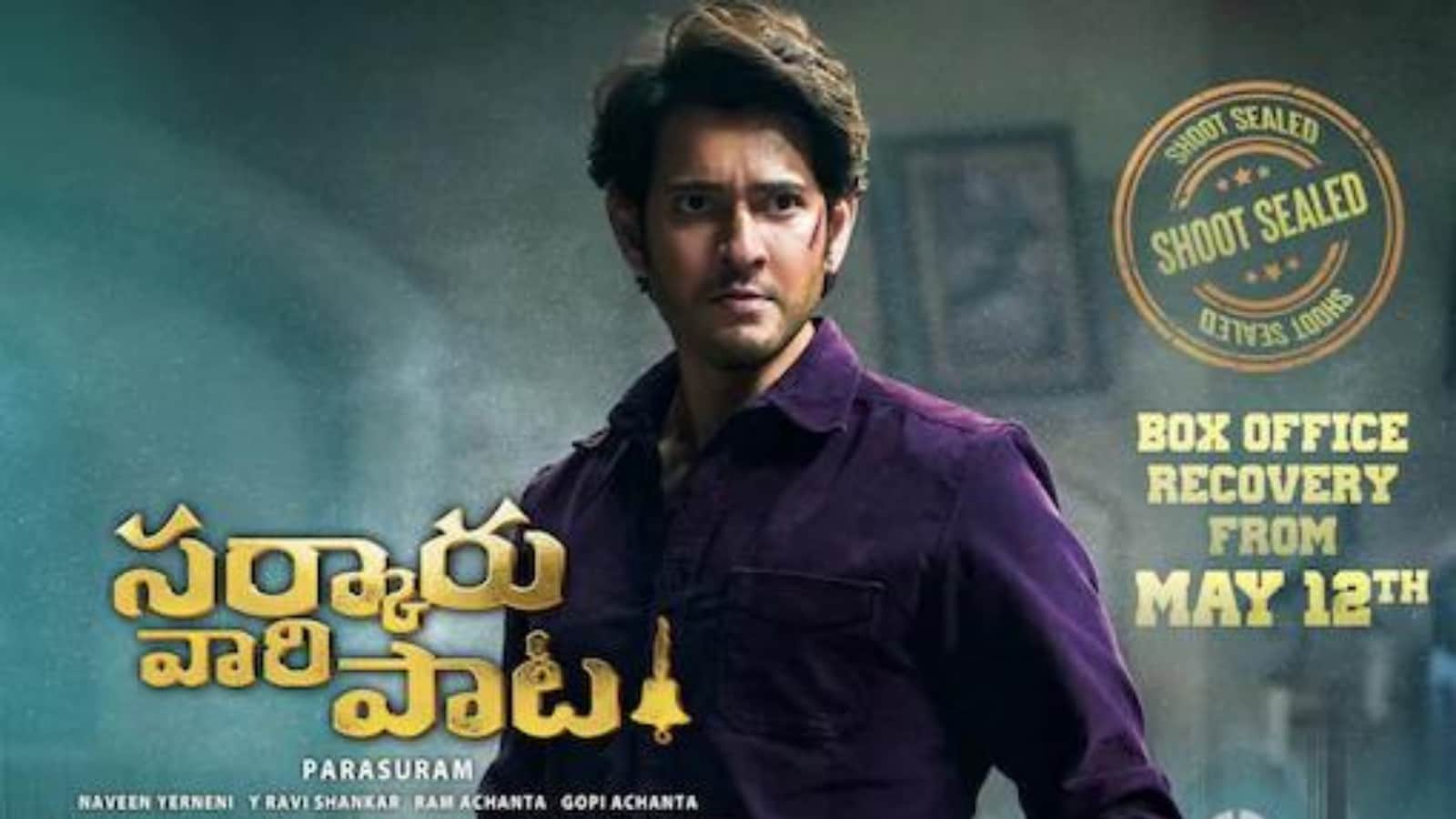