Punjab Kings management has decided to go for a major overhaul of their side. Punjab spent a lot of money in the IPL 2022 mega auction but failed to qualify for playoffs. Punjab had even appointed prolific opener Mayank Agarwal as the skipper ahead of the 2022 season.

However, Mayank had an average season with the bat and couldn’t produce the desired results for Punjab. Now Punjab has released Mayank Agarwal and handed the captaincy to Shikhar Dhawan. The southpaw has done very well as India’s stand-in white-ball captain in recent months. The Mohali-based outfit has adopted a chop-and-change policy over the years.

Also Read: ‘Don’t Think we Need to Prove Anything to Anyone’

As a result, Punjab has often been plagued with an imbalanced squad, bizarre team selections, gross inconsistency, and a knack of choking in close matches.

Even a change of name did little to alter the fortunes of Punjab. But veteran Shikhar Dhawan will bring some calmness to the dressing room. Punjab Kings management will hope that Dhawan can guide the team to IPL glory which has eluded them so far.

Punjab Kings has released West Indies all-rounder Odean Smith ahead of the IPL-2023 auction. This has come as a surprise to some fans. But fans are delighted that Punjab has invested in Tamil Nadu big-hitter Shahrukh Khan. Punjab has the second-highest purse for the upcoming auction and they are expected to go all out to fill their remaining three overseas slots.

Here is all you need to know about the PBKS squad:- 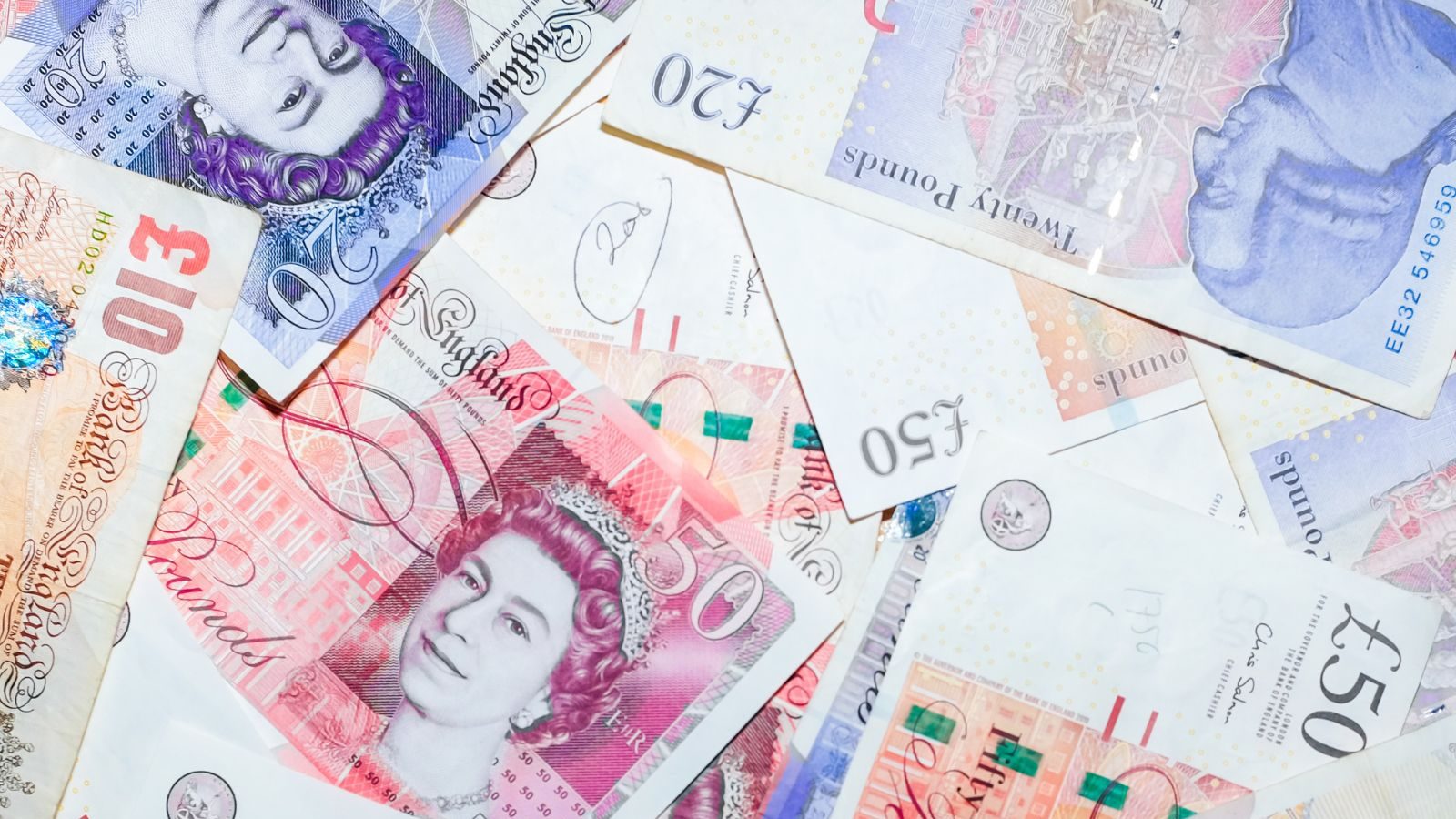 Britain Has Frozen 18 Billion Pounds Worth of Russian Assets 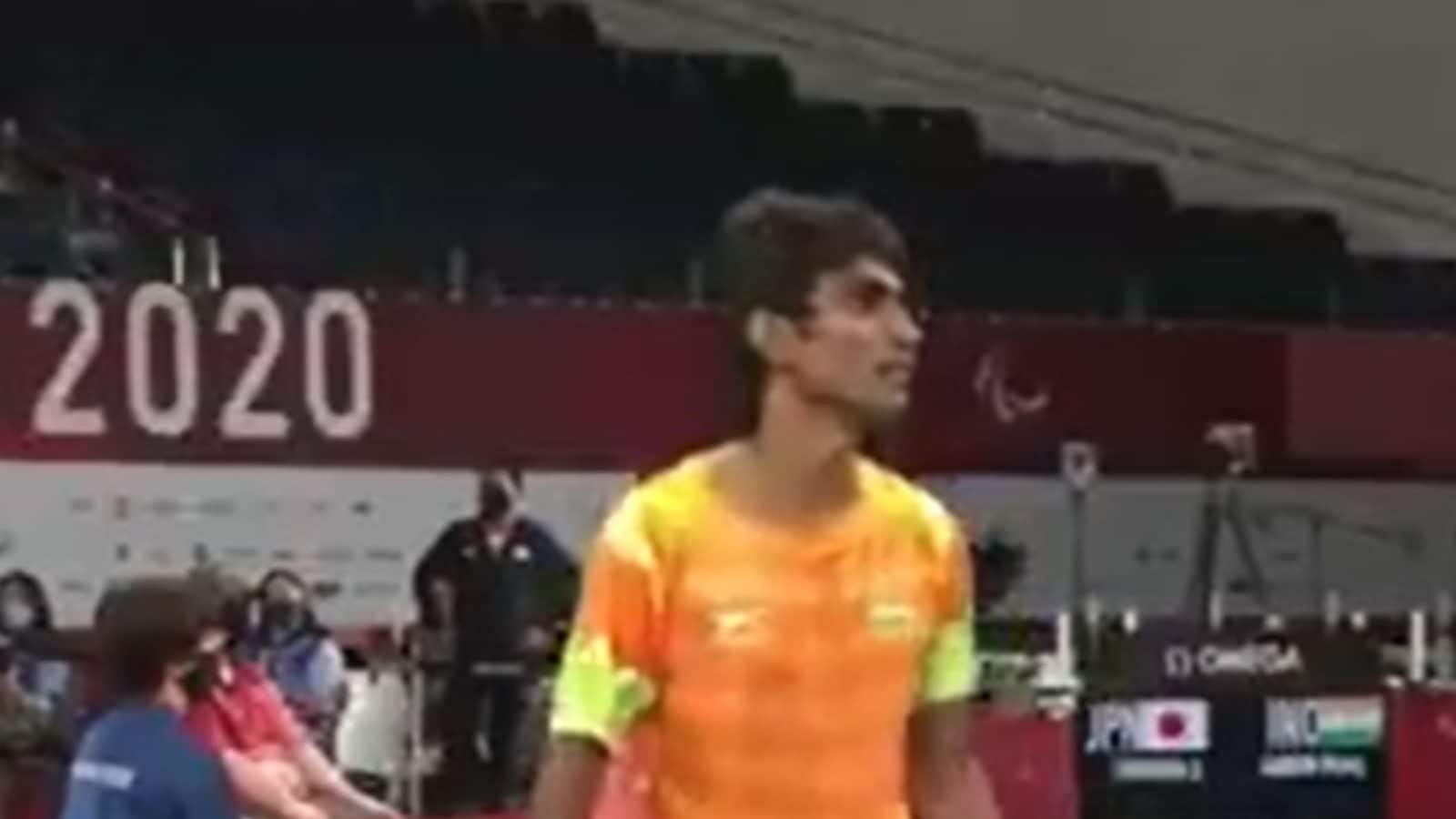 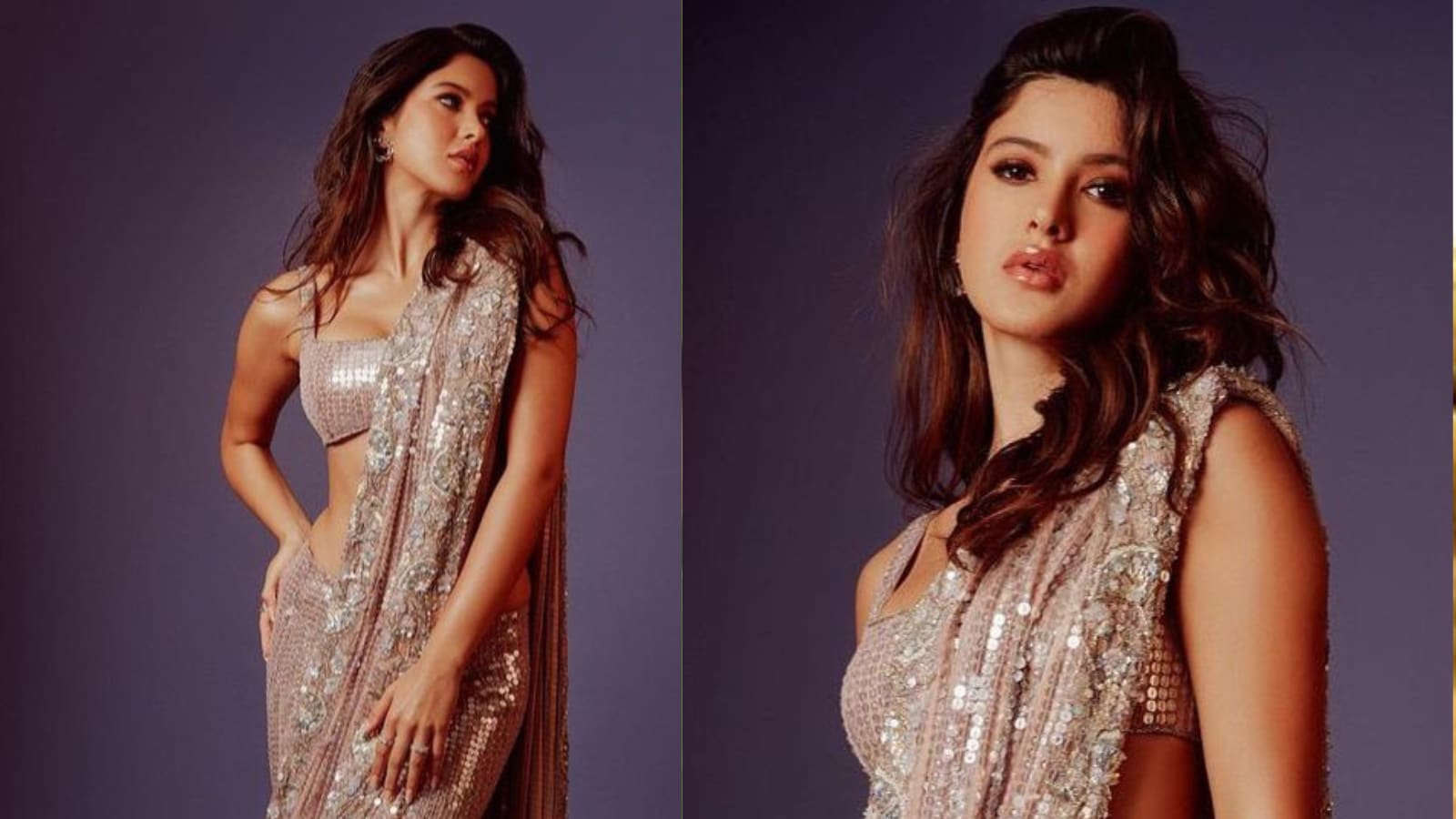