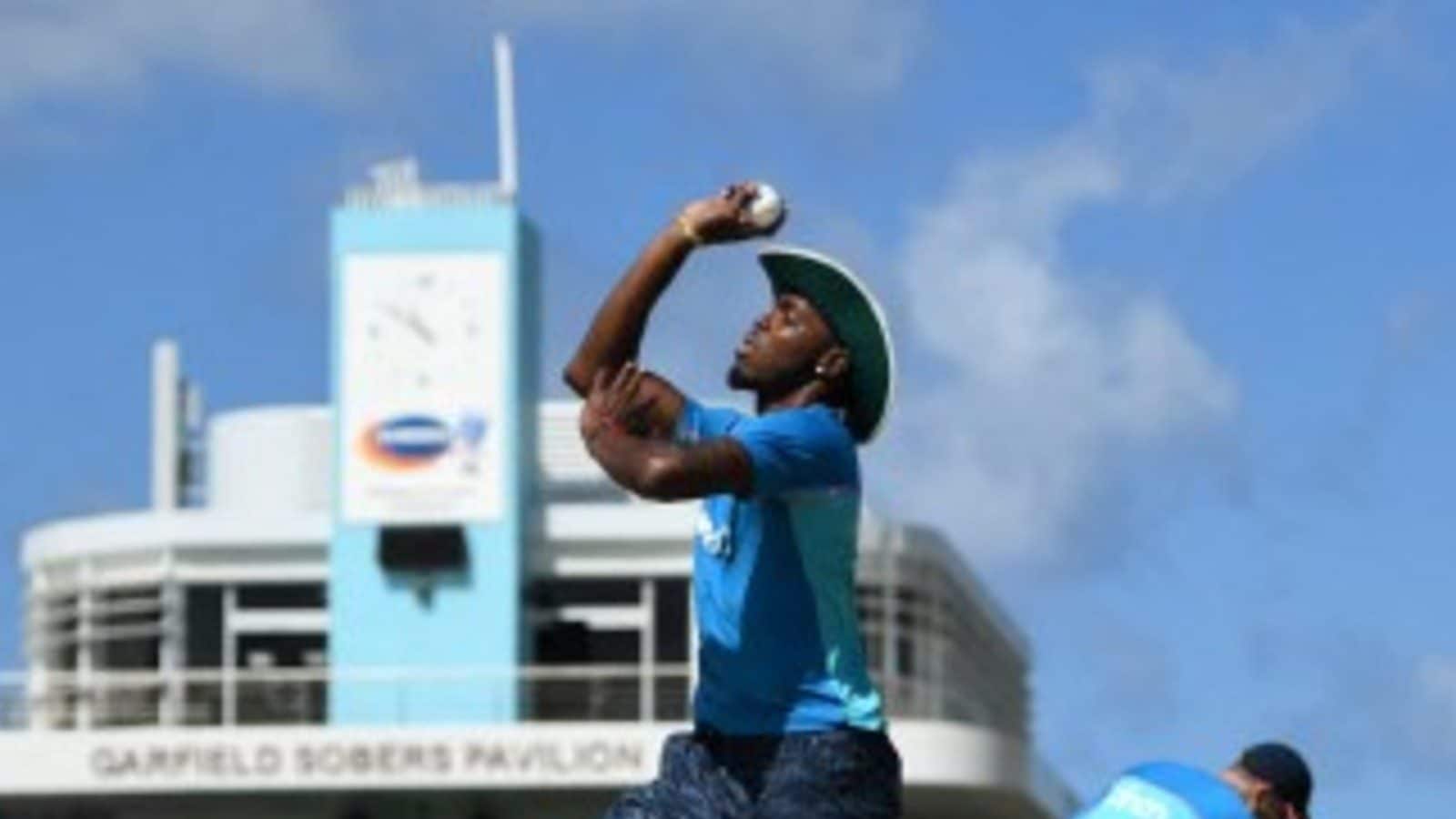 
In the February mega auction ahead of the 2022 edition of the Indian Premier League, it was player No. 171 who caught the attention of everyone. England speedster Jofra Archer had registered himself for the auction but was only available for the 2023 and 2024 seasons due to an injury. The 27-year-old, who last played international cricket in the away series against India, underwent elbow surgery before a stress fracture on return to the County circuit ruled him out for the remainder of the English season back then.

All this, however, didn’t affect Mumbai Indians’ plans one bit as the franchise went hard for the speedster at the mega auctions. MI owner Akash Ambani didn’t put the pedal down and the war between Rajasthan Royals and MI took the bidding to Rs 4.6 crores in a few minutes. Both RR and MI had acquired 12 players each till then but Mumbai’s superior purse – Rs 23.70 crores – allowed them to go all out for the seamer. SRH joined the party briefly towards the fag end before MI sealed the deal at Rs 8 crores.

There were a lot of riders at that signing, but Mumbai were clear with its plans. The franchise put to work a long-term vision with a potentially explosive pairing of Jasprit Bumrah and Archer. Against popular perception, MI didn’t look to beef up their wallets ahead of the mini-auctions too as they retained the English seamer.

After a long absence, Archer is back in the middle and was seen in action during the fixture between England and England Lions in Abu Dhabi. According to a Telegraph report, Archer troubled England opener Zak Crawley and even hit him on the helmet.

Still early days, but Archer’s return to competitive cricket will trigger a sigh of relief in the Mumbai Indians camp. The five-time IPL winners had also acquired Australia seamer Jason Behrendorff in a trade with RCB earlier this month and with Archer and Bumrah, the trio are set to make a very potent seam-bowling attack.

While many termed the Archer bid a gamble from Mumbai Indians, the franchise seemed clear with its thought process. And an injury was certainly not going to change their thought process.

“If someone would have told me that we would be walking back with Ishan Kishan and Jofra Archer, I wouldn’t have believed them,” Akash Ambani had said after the mega auction.

Archer’s return could also help MI get some answers and help them get a lot of clarity ahead of mini-auctions. A quick look at the retained players list is enough to understand what’s missing. The team could now well look to add some Indian seamers to the mix and look for quality spin options – something which was missing in the previous editions.

MI released Mayank Markande, Murugan Ashwin and Sanjay Yadav and with only Hrithik Shokeen and Kumar Kartikeya in the ranks, the team is likely to go big on a spin in the upcoming auctions. 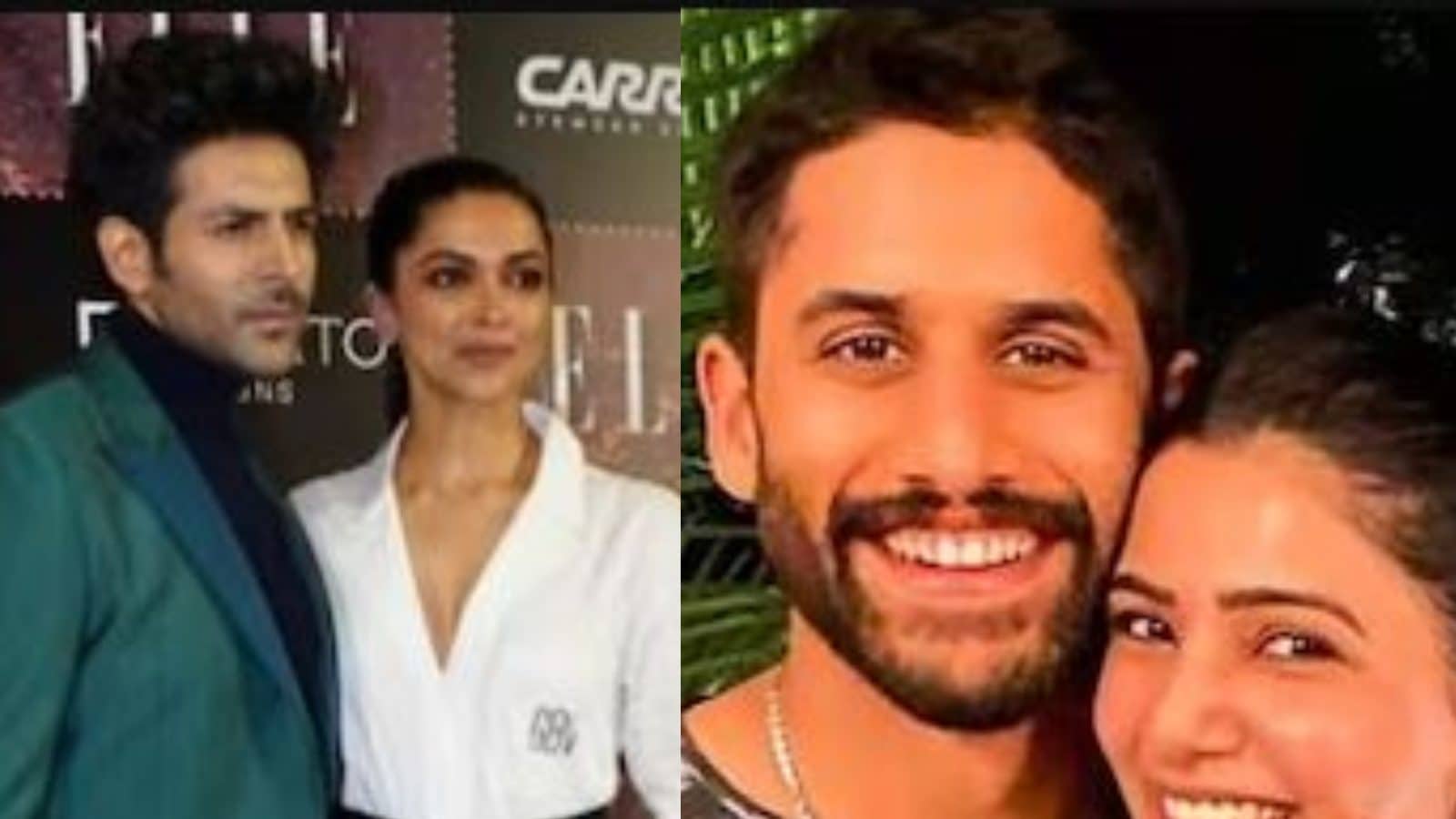 Deepika Padukone, Kartik Aaryan Hint at Aashiqui 3 Collab; Samantha Ruth Prabhu, Naga Chaitanya to Get Back Together After Divorce?