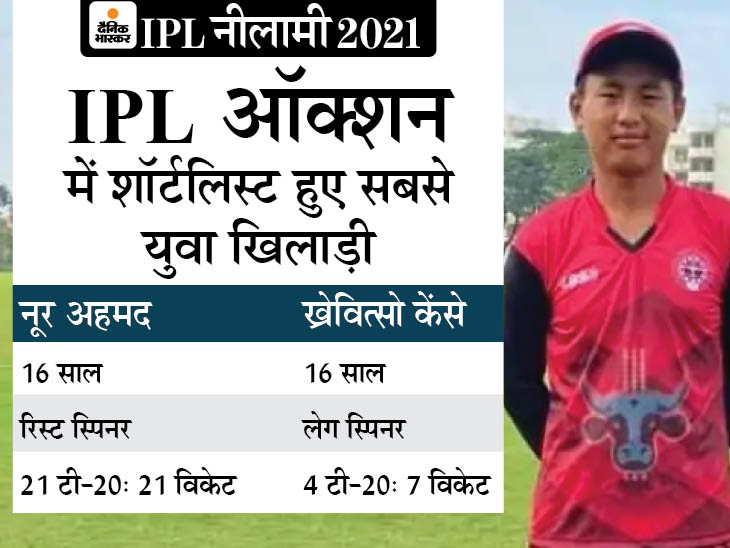 The mini auction for the 14th season of the Indian Premier League (IPL) will take place in Chennai on 18 February. A list of 292 players has been released for this. 164 Indians, 128 foreign players have been short-listed for the auction. Of these, 3 players are from the Associate Countries Afghanistan, Nepal and UAE. There are 61 slots including 8 franchises, while they have a total of 196.6 crores in their purse. We are going to tell you about some interesting facts related to this auction list… 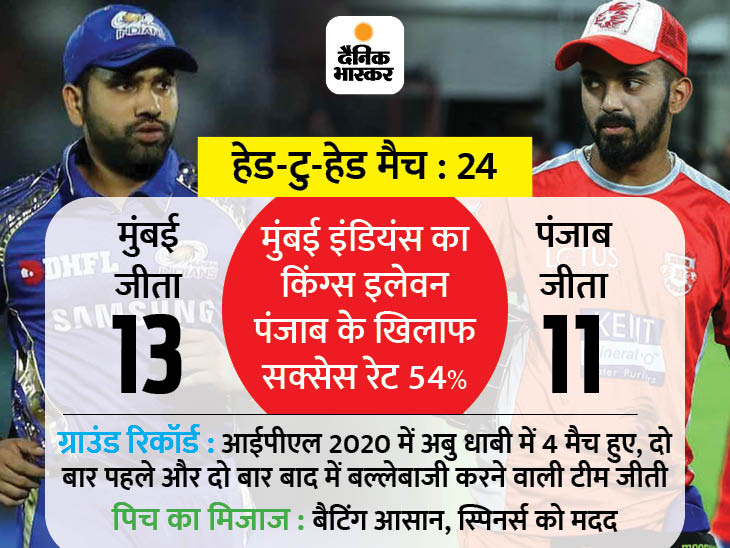 There have been two super overs so far in the season, losing to Punjab-Mumbai in both; Rohit 2 steps away from 5000 runs, will be third player to do so in IPL 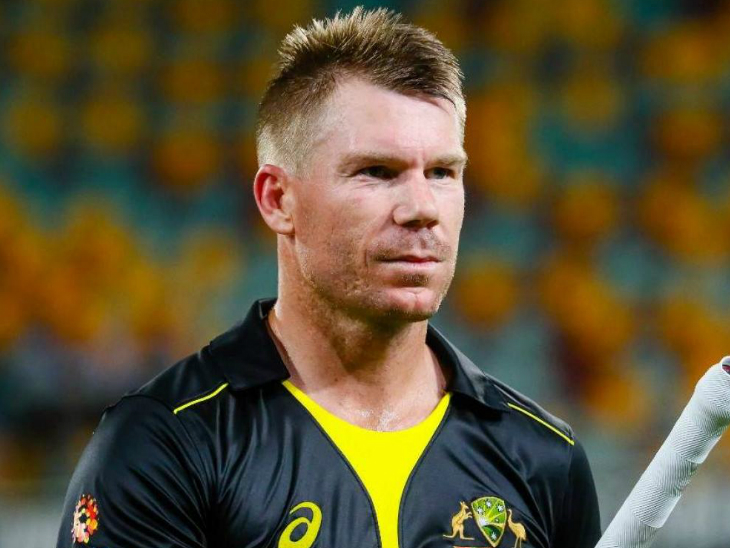 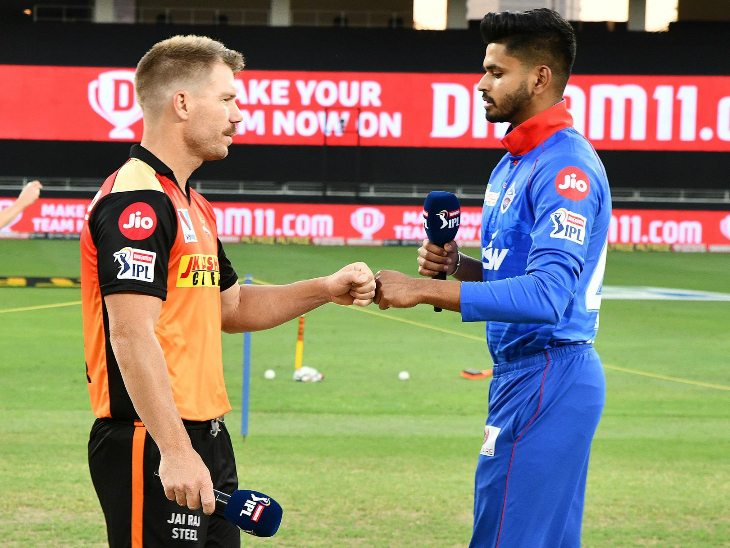 Delhi vs Hyderabad in IPL in a while: Both teams have last chance to reach final, can open for DC