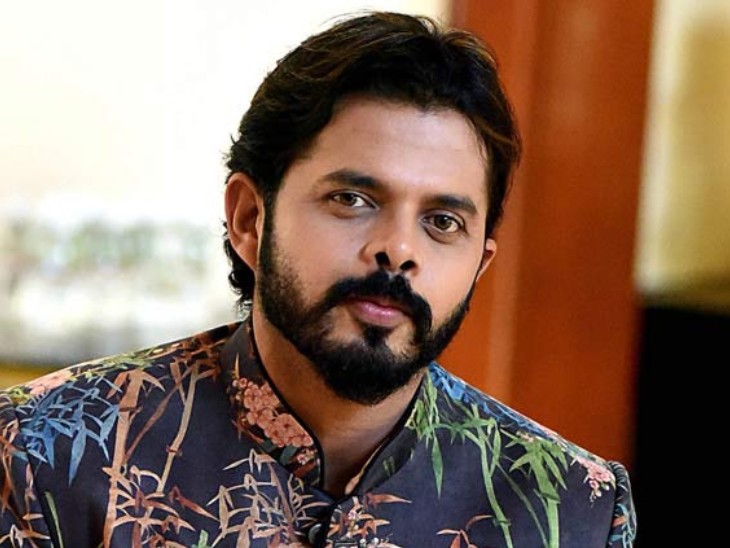 Before the ban, Sreesanth took 40 wickets in 44 matches in the IPL. Auctions kept their base price at Rs 75 lakh. – File photo

The final list of 292 players has been released for the IPL auction to be held on February 18. Australian batsman Sean Marsh, New Zealand all-rounder Corey Anderson and former South African fast bowler Morne Morkel are among 17 newcomers to feature in the shortlisted players. These players have been named on the request of franchisees.

Surprisingly, former India bowler S Sreesanth has not been included in this. At the same time, 31-year-old son of former wicketkeeper Syed Kirmani of Indian cricket team has got a place. Syed Kirmani was part of the Indian team that won the World Cup for the first time in 1983.

61 players can be bid
The 8 franchises have a total of 61 slots vacant for the next season of the IPL. The place of 22 foreign players in these 61 places is also vacant. These players have been shortlisted from a pool of 1097 registered players. These include 164 players from India and 125 players from other countries.

10 players base price Rs 2 crores
There are 10 names among the shortlisted players whose base price will be Rs 2 crore. These include Harbhajan Singh and Kedar Jadhav of India. The other players in the 20 million base price are Glenn Maxwell, Steven Smith (both Australia), Moin Ali, Sam Billings, Liam Plunkett, Jason Roy, Mark Wood (all of England) and Bangladesh all-rounder Shakib Al Hasan. South Africa’s Colin Ingram, formerly present in this bracket, is no longer a part of it.

Bidding will begin with Capped International Players
The IPL has informed all the franchises that the auction will begin on February 18 at 3 pm with Capped International players. The batsmen will be the first to bid. After this, the number of all-rounders, wicketkeepers, fast bowlers and spinners will come. The same order will also be followed for bidding of uncapped players. The IPL also stated that after bidding on 87 players, a fast auction process will be adopted. There will be bids on all unreported and unsold players. 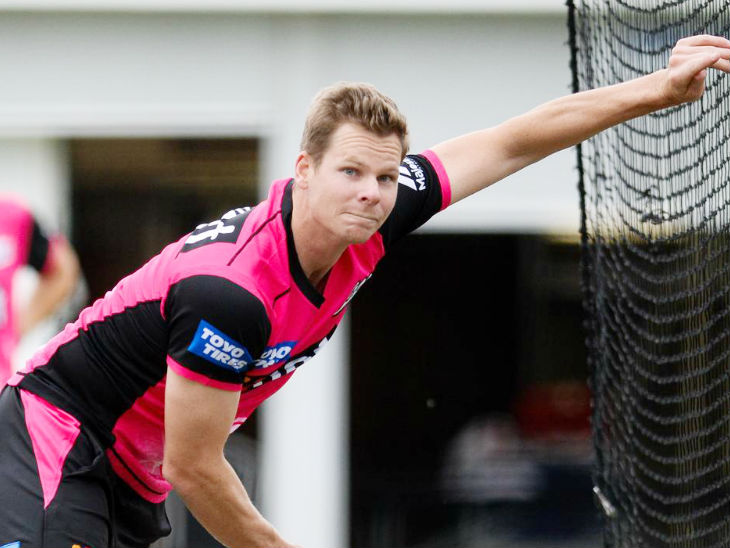 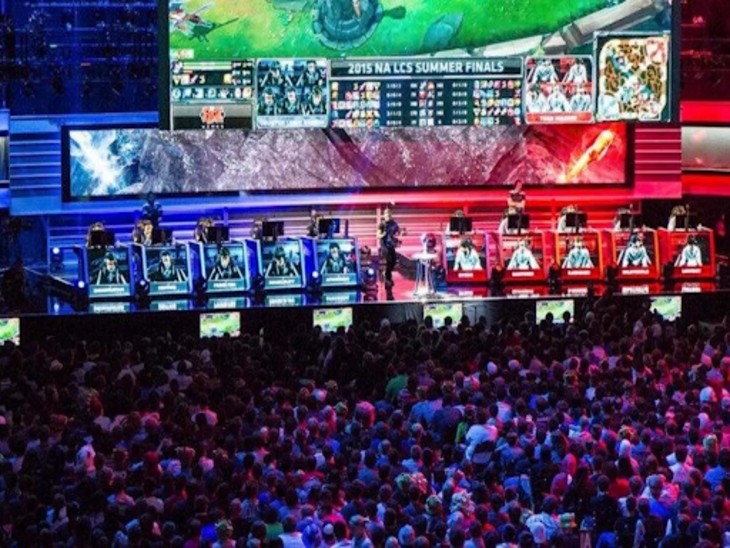 Know about Bhaskar EXPLAINER Emerging Sports- E-Sports: Being played for 49 years, revenue can be up to 14 thousand crores this year. 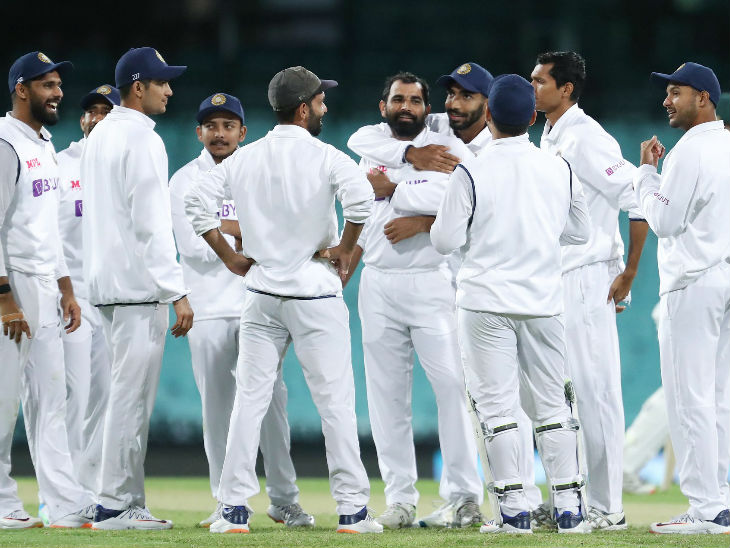 Indians vs Australia- A Day-Night Test draw: Australia’s score was 307/4 in response to 473 runs target, Shami took the highest 5 wickets