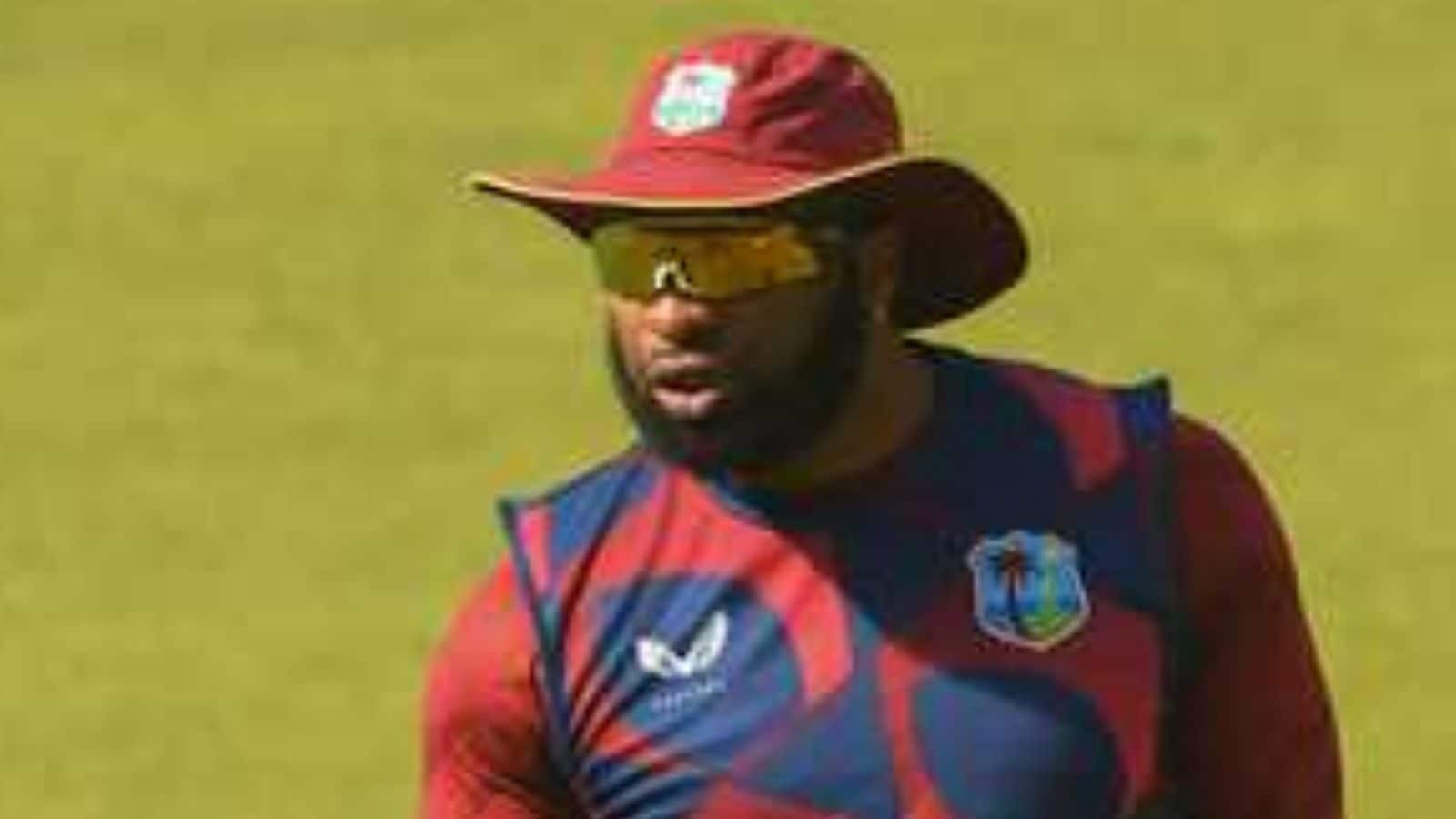 
Their players may have earned hefty deals at the IPL mega auction but West Indies skipper Kieron Pollard on Tuesday said its time to move on and focus on international cricket as his team looks to tame India in the T20 series.

From the large pool of available players, 14 West Indians were chosen to join Pollard, Sunil Narine and Andre Russell, who were retained by their respective franchises ahead of the auction, making up the largest number of foreign players in the IPL, from any territory outside of India.

“That’s (IPL auction) is done and dusted and it’s back to International cricket. When the IPL comes they will deal with that. It’s about representing the West Indies and putting your best foot forward now,” the Windies skipper said in a virtual media interaction on the eve of their three-match T20I series here.

West Indies wicketkeeper-batter and vice-captain Nicholas Pooran, who has been woefully out of form, fetched the highest bid among his teammates when he was picked up by Sunrisers Hyderabad for Rs 10.75 crore in the IPL mega auction on Sunday.

Asked if the players will look to justify their hefty pay days by showcasing their talents in the series, Pollard said: “I would not say that. Every time they get an opportunity to represent their International team, they want to do well.

“These guys would have been selected in the IPL. Each and every time you step on a cricket field, you are expected to do well.”

West Indies were blanked 0-3 in the ODI series and Pollard hoped his team would make amends in the upcoming T20I series.

“Guys who have not been here before would have got some experience of the conditions coming up against a well drilled Indian team. For us it’s about improving all the time. We can definitely improve on that,” he said.

Pollard said they would take confidence from their thrilling 3-2 win over England at home in their last T20I series.

“For us it’s about consistency. We had a very good series against England. We faltered a couple of times in the back end of the innings. But we showed that there’s something inside these guys and there’s a belief to do well,” he said.

“We are very confident. We have been able to come out on top against England, it will give us that extra confidence against India.

Pollard had missed the last two ODIs with a troubled knee but the skipper said he’s raring to go for the T20I series.

“Things have improved for me. It was one of the knees . and the rigours of the 50-over game was very very difficult. As we stand right now all of us are available for selection,” he said.

Giving his take on the wicket, Pollard said: “It looks a very good cricketing wicket. Obviously, there’s something in it for the bowlers. There’s still some chill in the air and with dew around the ball it should be able to slide onto the bat.”

He, however, did not seem too concerned about the dew.

“The dew will be for both the teams so we will see what happens and who can tackle the dew well.” 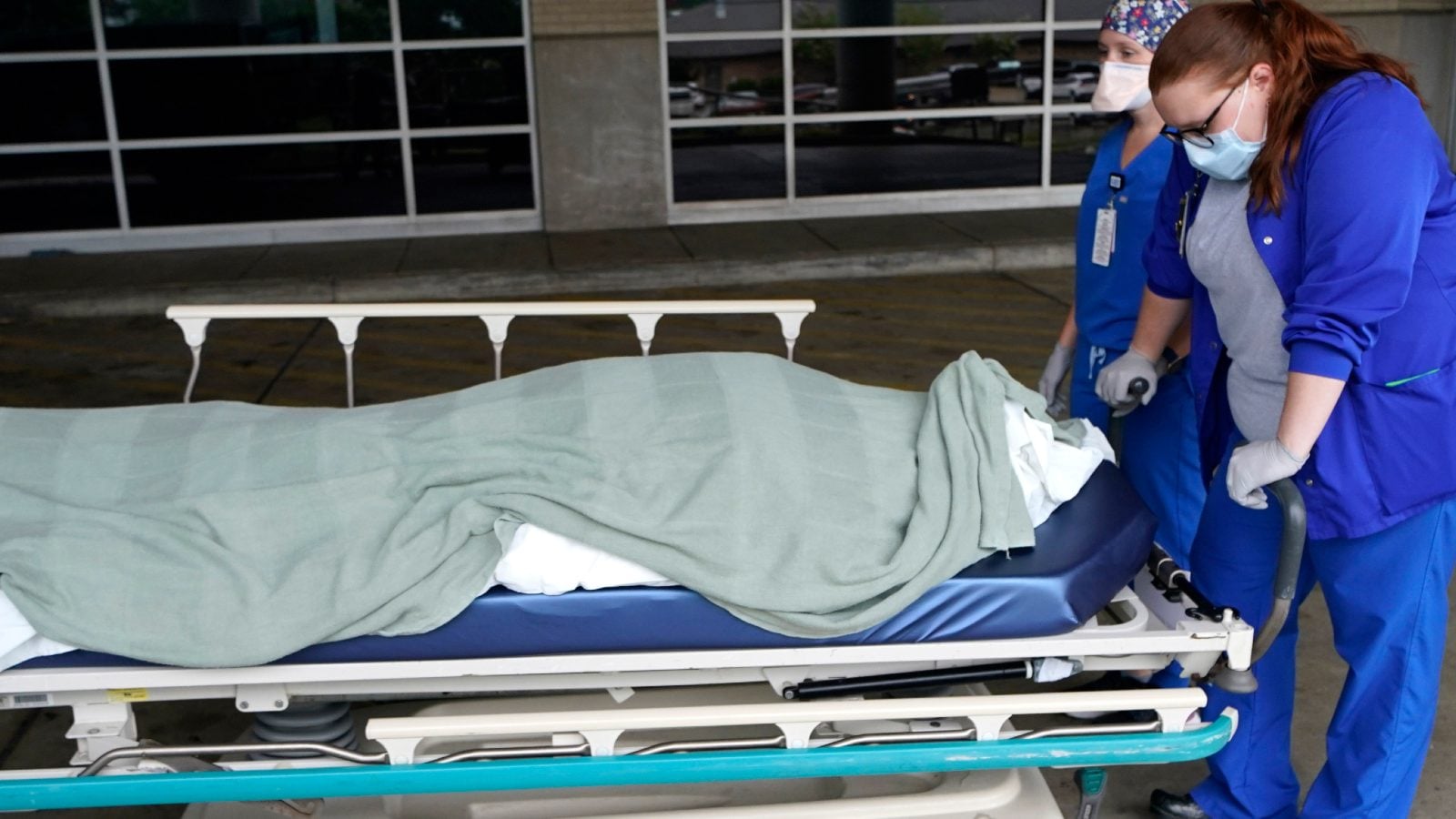 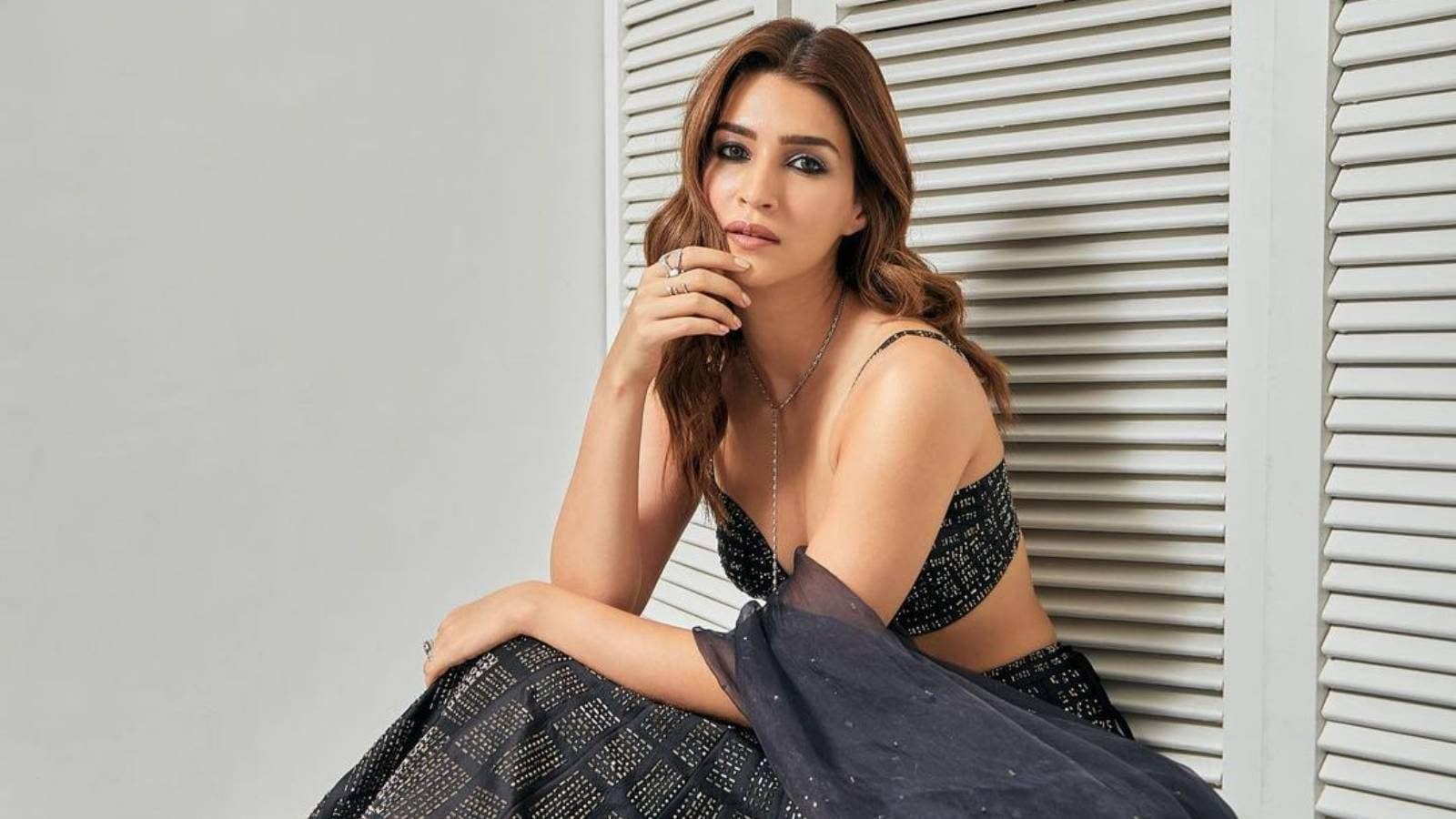