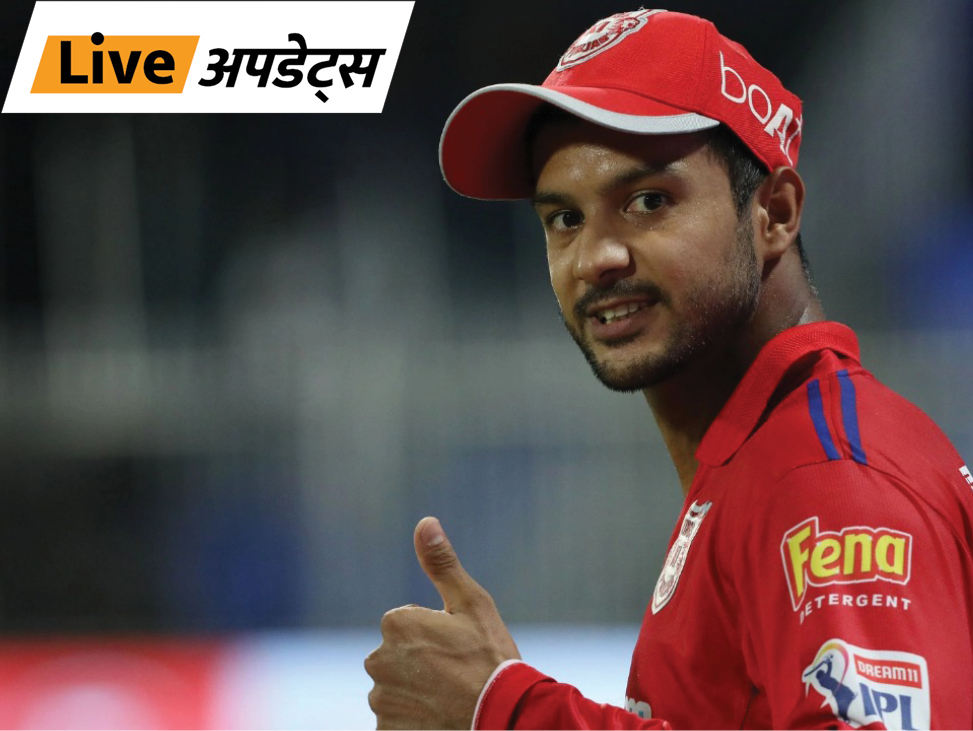 Punjab Kings had retained Mayank Agarwal for IPL 2022 by paying 12 crores. Now this Indian batsman can be made Punjab Kings captain. The franchise will announce it soon. Mayank has been a part of this team since 2018. When KL Rahul was the captain last season, Mayank also captained Punjab in his absence in some matches. Talking to PTI, a franchise official said that there is every possibility that Mayank will be the captain of the team. An announcement will be made by the end of this week.

Let us tell you that Punjab has not won the IPL title even once. Last season, the captain of the team was KL Rahul. Who will now be part of the Lucknow team.

Delhi Capitals co-owner GMR Group has also bought a team in the T20 league to be held in UAE. Emirates Cricket Board issued a statement informing about the GMR Group joining the tournament. The ECB said, “India’s infrastructure giant, GMR Group has bought the rights to field a Dubai franchise and team for the T20 league to be held in the UAE.” The ECB wants to start the league in June-July. There is a shortage of local players in the UAE. So the tournament will largely depend on foreign players. All league matches will be played at night. Emirates Board has already sold the media rights to the tournament for 10 years for US$120 million.

IPL will start from March 26, 55 matches of league stage in Mumbai and 15 in Pune, will be approved in the meeting of the Governing Council 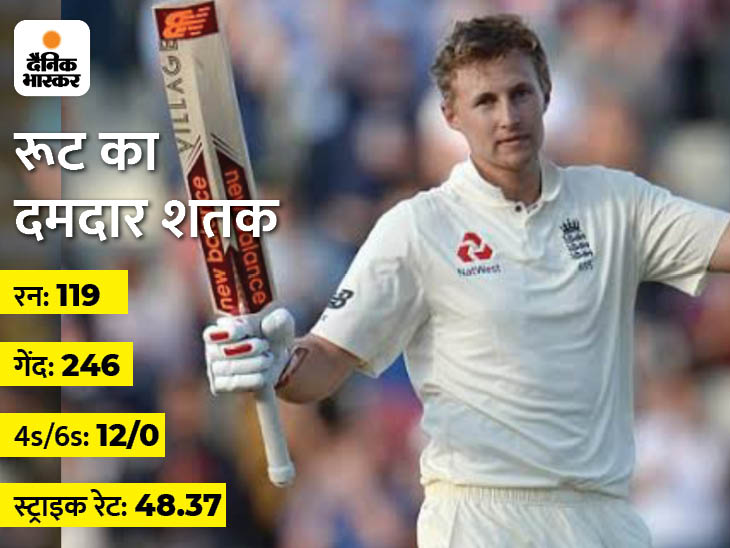 Jadeja said on Kohli’s form: If I was the selector of Team India, I would not have selected Virat Kohli in the T20 team