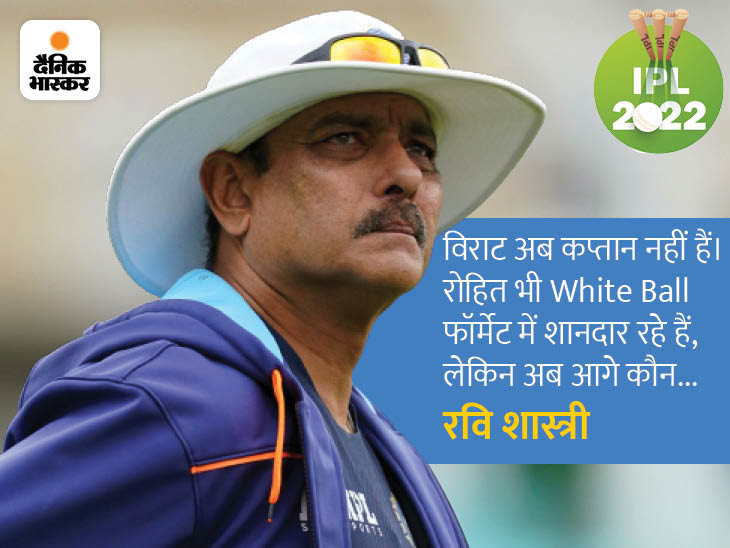 who will be the future captain
Shastri said in the press conference of IPL sponsor Star Sports – Virat is no longer the captain, but Rohit has also been brilliant in the white ball format. India will see who will captain the team in future. Shreyas Iyer, Rishabh Pant, KL Rahul are currently in this race. The Indian team will be looking for a strong captain for the future and here is the chance.

He further said- We saw Venkatesh Iyer in the last IPL, no one had heard of him and he was in the Indian team by the time the season ended. That is the beauty of this tournament.

Rahul disappointed as captain
Talking about Rahul, Pant and Iyer as captain, KL Rahul’s record has been very poor. For Team India, he has captained in 4 international matches and India lost in all. During the South Africa tour, Rahul took charge of the team in one Test and three ODIs. This season he will captain Lucknow Super Giants.

At the same time, Rishabh Pant and Shreyas Iyer have presented their strong claim as captain. In the last IPL season, Pant won 9 matches in 16 matches while captaining Delhi Capitals. They lost in 6 and tied 1 match. The team reached the playoffs.

Iyer also won 21 out of 41 IPL matches and lost 18. Two matches were tied. Under his captaincy, Delhi Capitals made it to the playoffs after a long wait of 6 years. When the team was the IPL runner-up in 2020, even then the captain of the team was Shreyas Iyer. This time Iyer will be seen taking charge of KKR.

Suresh Raina and Ravi Shastri will be seen doing commentary in IPL.

Shastri will be back in commentary
Ravi Shastri is going to return to commentary after seven years. He will be seen doing Hindi commentary in IPL 2022. Apart from him, Suresh Raina, who was unsold in the mega auction, will also be seen doing commentary for the first time. The season will start from March 26 and the first match of the tournament will be played between Chennai Super Kings and Kolkata Knight Riders. 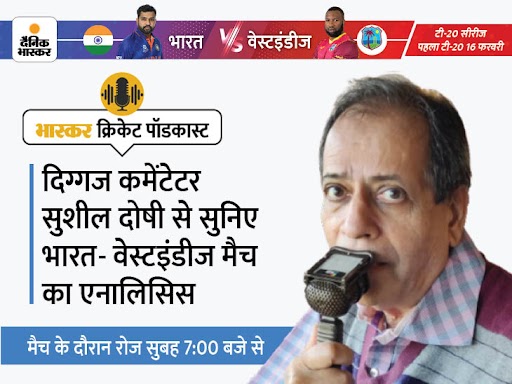 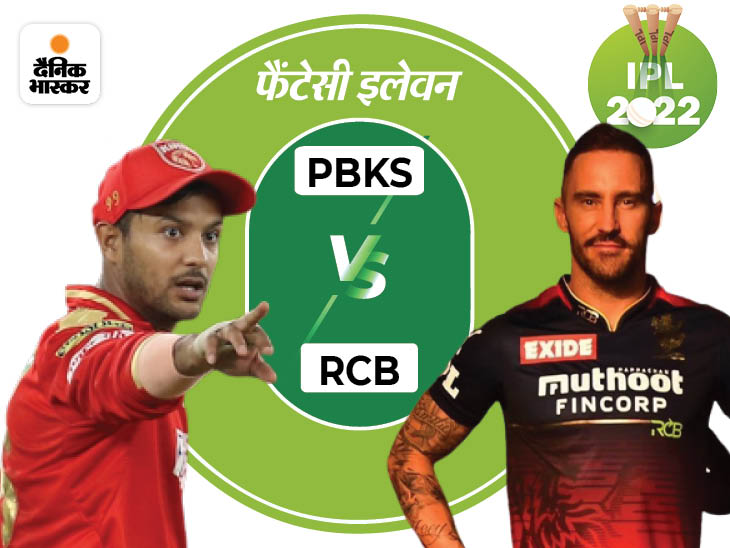 IPL 2022 RCB Vs PBKS Fantasy-11 Guide: King Kohli can get more points by making captain, Shahrukh and Mayank will also be seen