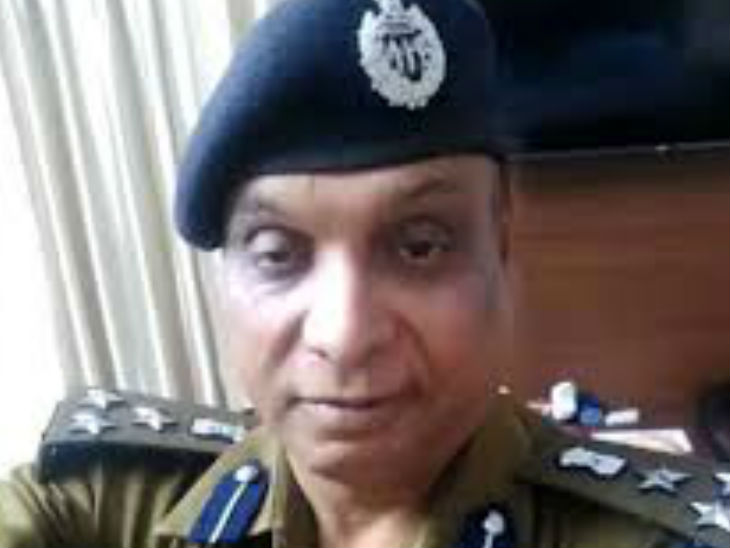 The problems of IPS officer Arvind Sen, caught in the case of cheating from fake tenders in Uttar Pradesh Animal Husbandry Department, are increasing day by day. Now the Anti Corruption Court has declared Sen and another fugitive. Special Judge Sandeep Gupta has said that if Arvind Sen is not present then action will be initiated to attach his property.

At the same time, the voice sample test of the arrested soldier Dilbahar Yadav will be in this case. Explain that a non-bailable warrant has been issued against IPS Arvind Sen in the case of grabbing 9 crore 72 lakh to get fake tender of 292 crore in the Animal Husbandry Department.

What was the whole matter?
On 13 June 2020, a businessman from Indore, Manjit Singh Bhatia alias Rinku, lodged an FIR for fraud at Hazratganj police station, Lucknow. In this case, 13 accused including Monty Gurjar, Ashish Rai and Umesh Mishra were named. IPS officer Arvind Sen’s name also came to light in the deliberations. The accused are accused of cheating 9 crore 72 lakh 12 thousand in the name of contract for the supply of wheat, flour, sugar, pulses etc. in false documents and fake names.

In the STF investigation, a case of 9 crore 72 lakhs was grabbed in the name of fake tender from a trader of Indore in the Animal Husbandry Department. In this fraud, Rajneesh Dixit, Principal Private Secretary to the Minister of State for Livestock, the contractual worker of the Secretariat and Dheeraj Kumar Dev, Private Secretary to the Minister, included the alleged journalist AK Rajiv and Ashish Rai, who described himself as the Deputy Director of the Livestock Department. The main conspirator, Ashish Rai, himself became deputy director using the office of SK Mittal, deputy director of the animal husbandry department.

9 accused have been sent to jail so far

Chargesheet was filed in this case against 10 fraudsters, including the Principal Secretary to the Minister. After an investigation that lasted nearly six months, a charge sheet of 10 thousand pages was filed in the case. In the investigation conducted by ACP Gomtinagar, it was found that from secretariat to government vehicles and officer’s chair were used. In this scam of crores, STF has so far sent 9 people to jail. 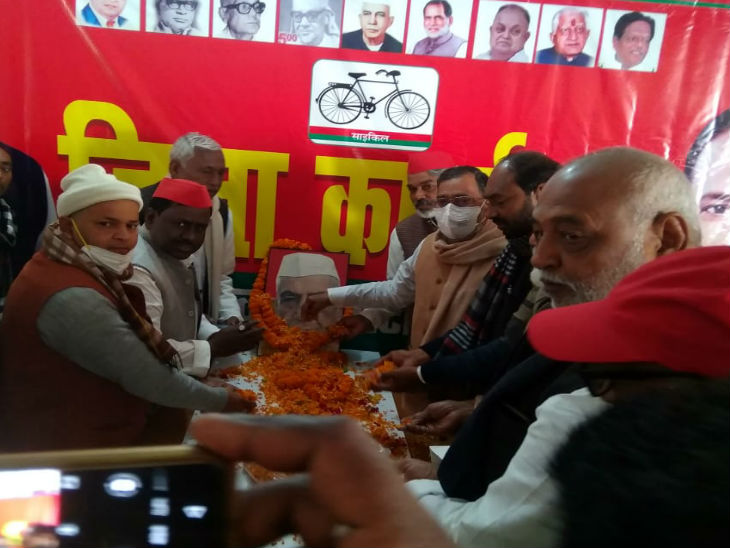 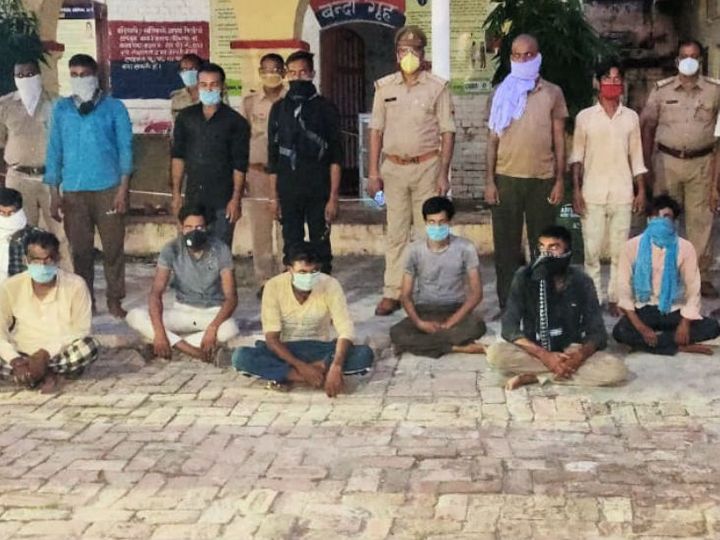 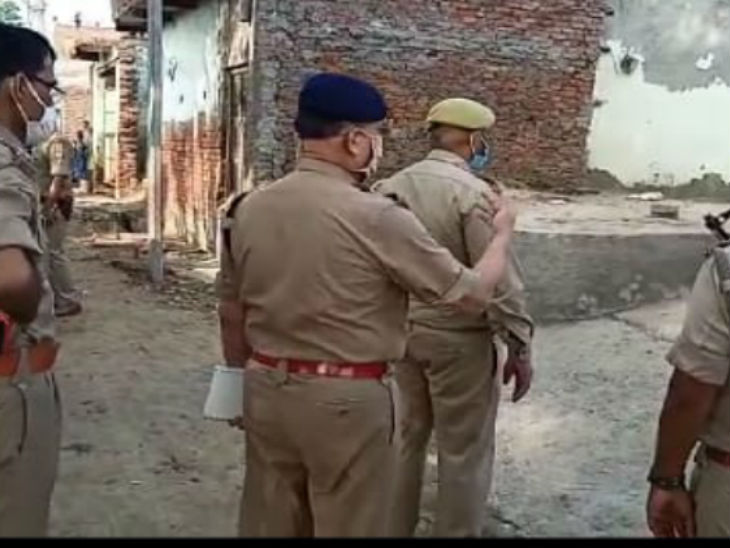 Boyfriend Beaten To Death By Girlfriends Family In Uttar Pradesh Mathura | The young man who was visiting his girlfriend was beaten to death, a partner seriously injured; Tensionous atmosphere in the village, police deployed