The Rajasthan Anti-Corruption Bureau on Tuesday arrested Indian Police Service (IPS) officer Manish Agarwal on charges of corruption during his tenure as Superintendent of Police in Dausa.

Mr. Agarwal’s house was raided after his arrest and he was being interrogated by a team of investigating officers.

Mr. Agarwal’s name cropped up in a case in which a petrol pump owner, Neeraj Meena, was arrested from Dausa for allegedly demanding ₹38 lakh as bribe from a highway construction firm on behalf of the officer. Mr. Agarwal was posted as SP in Dausa from July 6, 2020 to January 6, 2021. 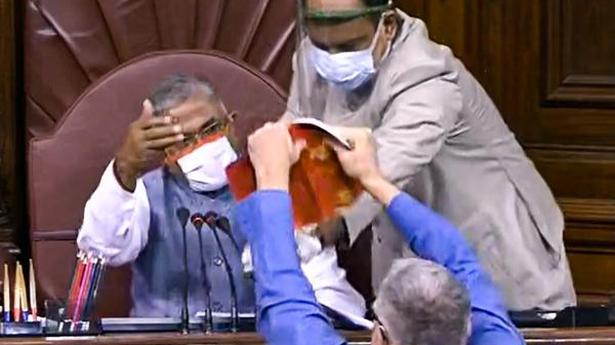 India will do its best to facilitate COVID-19 vaccines sought by Canada: PM Modi assures Trudeau 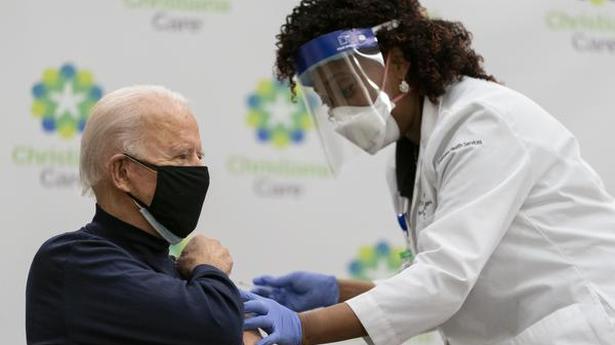