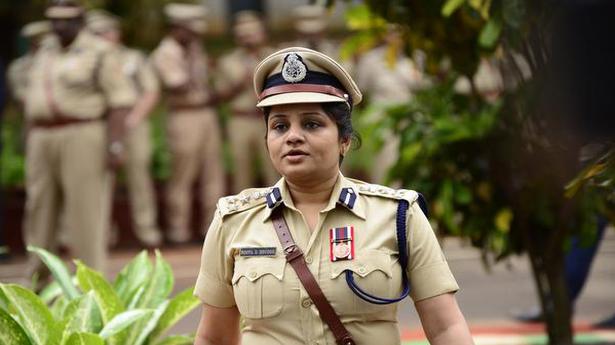 
The Twitter handle ‘True Indology’ was suspended after its account holder got into an argument with IPS officer D. Roopa over the ban on firecrackers in many parts of the country during Deepavali. The crux of the argument, which began during Deepavali on November 14, was whether firecrackers were Indian or not. The suspension of the account has caused a stir among right-wing Twitter users who have come out in support of True Indology.

On November 14, Ms. Roopa, who is Home Secretary to the Government of Karnataka, put up a Facebook link on her Twitter handle to a post she had written supporting a ban on firecrackers. Citing the impact of bursting crackers on people’s health, and air pollution levels as well as its effect on Bengaluru’s green cover, she wrote, “For those who cry victim that this is done to Hindus, well, crackers were not there during early and later Vedic age; there is no mention of crackers in our epics and puranas. Crackers came into this country with Europeans. It is no core tradition or custom related to Hinduism.”

Her views sparked off a torrent of responses from other Twitter users, including True Indology, who took umbrage over her comments on firecrackers and Hindu customs. 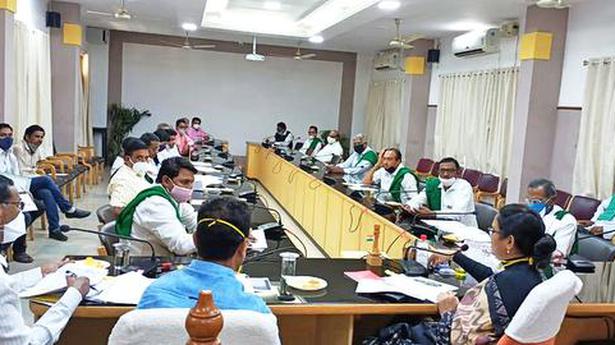