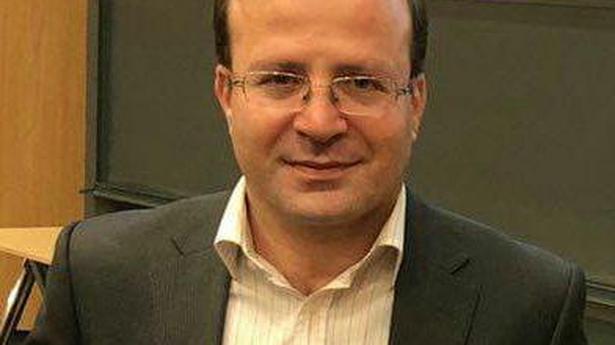 
Iran sentenced a British-Iranian anthropologist who has studied child marriage and female genital mutilation to nine years in jail and fined him over $7,00,000 in cash, the semi official Tasnim news agency reported.

The report said Kameel Ahmady was sentenced by Iran’s Revolutionary Court on charges of cooperation with European embassies in support of promoting homosexuality, visiting Israel as a reporter for the BBC, cooperation and communication with foreign and hostile media, infiltration aimed at changing the law, and sending false reports about the country to the U.N.’s special rapporteur on human rights in Iran.

The report said Ahmady has the right to appeal within 20 days.

His wife Shafagh Rahmani and activists had announced he was detained in August that same year. At the time, the New York-based Centre for Human Rights in Iran said Ahmady previously had been the target of hard-liners in Iranian media for his work on politically sensitive topics including child marriage, LGBTQ issues and female genital mutilation. He was released in November 2019 on bail. Sunday’s report did not say if he was still free.

Travel to Israel and homosexuality are both illegal in Iran. Offenders can face up to five years in prison for visiting Israel. Homosexuals can face the death penalty if they commit sexual intercourse, although there have been no reports of capital punishment for homosexuality in recent years.

Ahmady is one of several dual nationals who’ve been detained by Iran over the past few years. Iran does not recognise dual citizenship.

Iran holds another British-Iranian national, Nazanin Zaghari-Ratcliffe, who has already served most of her five-year sentence on espionage charges. She was granted temporary release this spring and allowed to remain indefinitely at her parents’ Tehran home because of the coronavirus pandemic.

Zaghari-Ratcliffe, an employee at the Thomson Reuters Foundation, the charitable arm of the news agency, was tried on charges of plotting to overthrow the Iranian government.

Their cases come amid heightened tensions between Iran and the West over its atomic program.

President Donald Trump unilaterally withdrew the U.S. from the nuclear accord last year and imposed sanctions, crippling Iran’s economy. Iran recently has begun inching away from the accord, warning it will take further steps if Europe cannot guarantee Tehran the ability to sell its crude oil on the global market. 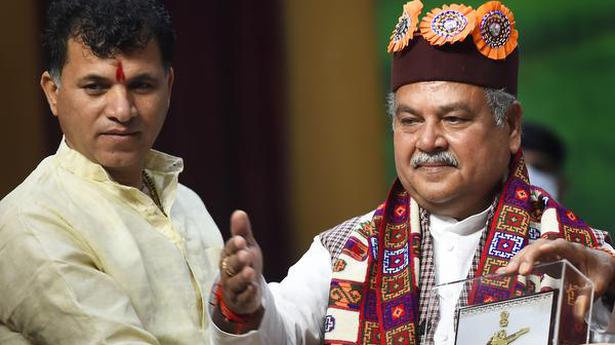 MoU signed to integrate metro and railway stations at Yeshwantpur