After a hiatus of two years, the notorious ‘Irani’ gang appears to have struck again in the city, allegedly committing a crime under Duvvada police station limits on Thursday.

The gang, which is known to have a presence across India, has given police across various States a tough time, by way of their uncanny ability to hoodwink them by changing their personal appearances. They are known for masquerading as police or senior government officers and conning gullible victims.

The gang traces its ancestry in India to the Golconda kings. The Qutb Shahi dynasty that ruled the Golconda Sultanate from 1518 to 1687 had brought able-bodied Persians to be their personal bodyguards. They selected the strongest, bravest and the finest warriors.

The members of this gang are said to be the descendants of these warriors. Today, they may have lost the warrior touch, but they have harnessed their skills in altering their personal appearance and masquerade as policemen to con people. Based on their ancestry, the police in Andhra Pradesh and Telangana have named them the ‘Irani gang’.

According to DCP (Crimes) V. Suresh Babu, the gang members are spread across the country from Punjab to Tamil Nadu and they live in small groups. In A.P., they live in and around Guntakal and in around Hyderabad in Telangana.

S. Varadaraju, former Additional DCP (Crime) of Visakhapatnam City Police, who is now posted as Additional SP (Vigilance) in Eluru, said that the descendants of the Qutb Shahis have retained their physical appearance and have a fair complexion with robust personalities despite mixing with the ethnic people through marriage.

“A well-dressed able-bodied man can easily pass off as a high-ranking police officer or a government official, and they utilise this physical trait of theirs to full effect. Another added advantage for them is their fluency in Hindi, Telugu and at times even English,” he said.

Their modus operandi is simple. In most cases, it has been seen that they operate in a group of two to four. All the members are well-dressed and at times even wear ‘Safari suits’, as worn by police officers sometimes.

They conduct a recce of an area and after identifying potential victims, they approach them at a lonely spot as friendly police officers. To shake the victim off guard, they sound a word of caution that a gang of robbers is moving in the area and that they are on patrol duty.

On the pretext of advising them to keep their jewellery safe, they suggest the victim to remove the jewellery and wrap it in a cover or handkerchief.

Then, one of the gang members diverts the attention of the victim and that is when they strike. It is not till later that the victim realises that he or she has been conned.

There are a number of gangs in A.P. and Telangana such as Aksar Ali gang, Nazaru gang and Yasin Ali gang, and the police caution people to keep away from such unknown people and not listen to their advice, even if they pose as police officers. 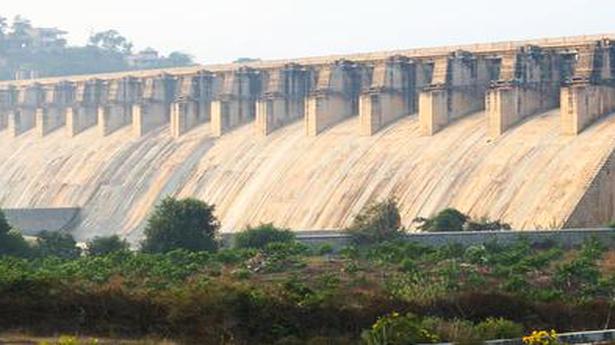