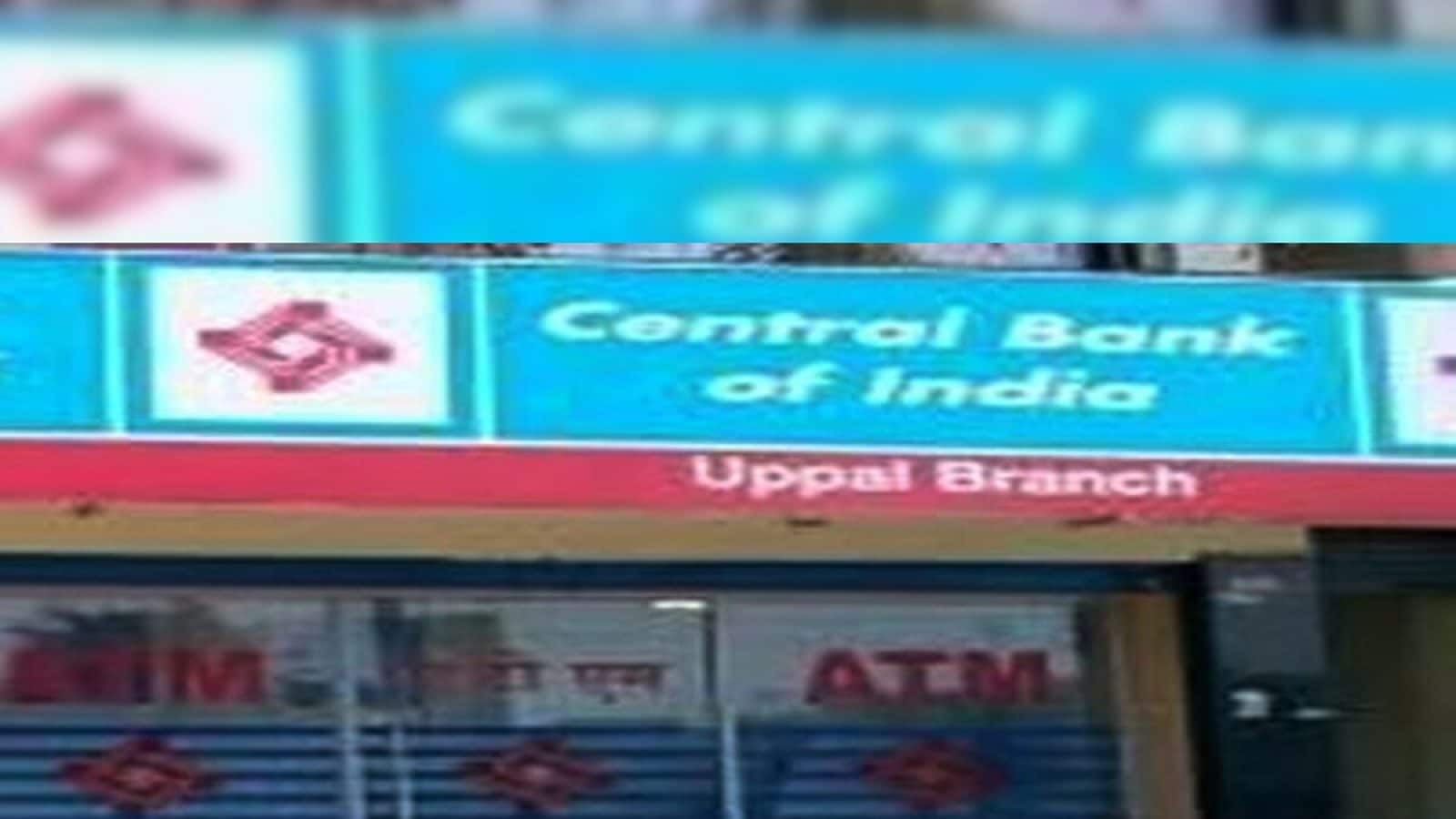 The total number of branches at the end of the March 2022 quarter stood at 4,528, according to BSE filing on Monday. The state-owned lender, however, has said it is yet to decide on the number of branches to be shut in the current financial year (FY23). It has slashed its tally of branches by 186 between April 2017 and December 2021.

The bank is in the Reserve Bank of India’s PCA (prompt corrective action) regime due to its high net NPA and a negative return on assets, since June 2017.

“It is reported in press/ media regarding closure of branches by Central Bank of India. We hereby inform that there is no decision as of now to close a large number of branches during FY 2022-23,” the lender has said in the statement on Saturday.

Central Bank of India, however, said it is a routine exercise for every bank to re-align/shift/merge/close/open branches on regular basis to achieve corporate business objectives. “We assure our esteemed customers and all other stakeholders that their interest is well protected.”

At the end of the financial year, the bank reviews branch functioning – viability and contribution to top-line and bottom-line. Bank has asked field functionaries to give an assessment of branches and take a decision only after a detailed study, according to a PTI report quoting a senior bank executive.

M V Rao, managing director and chief executive of the bank, said the lender is complying with the PCA parameters and will submit audited results to the RBI. It will also make a request to the RBI to move out of the PCA regime. 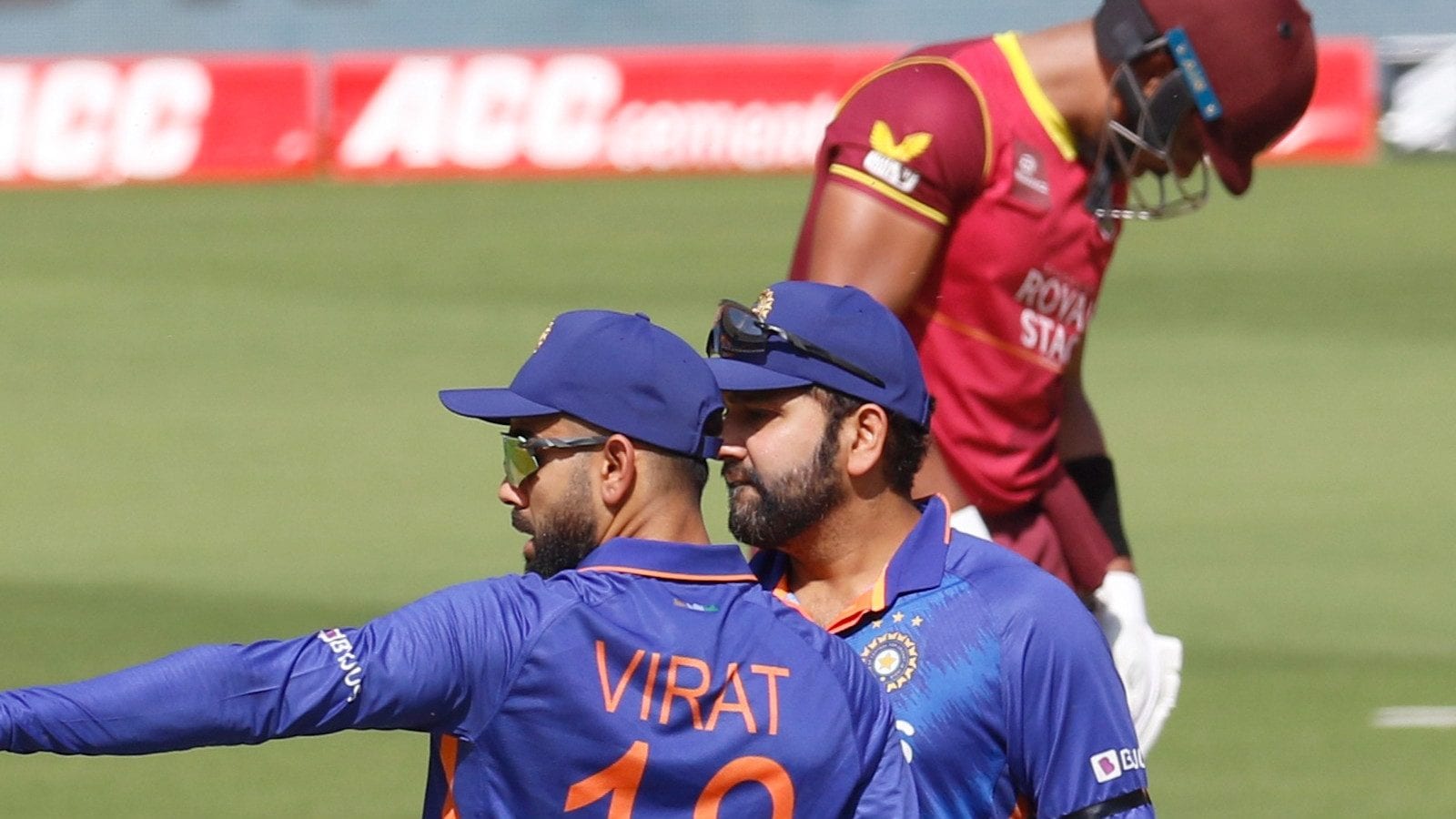