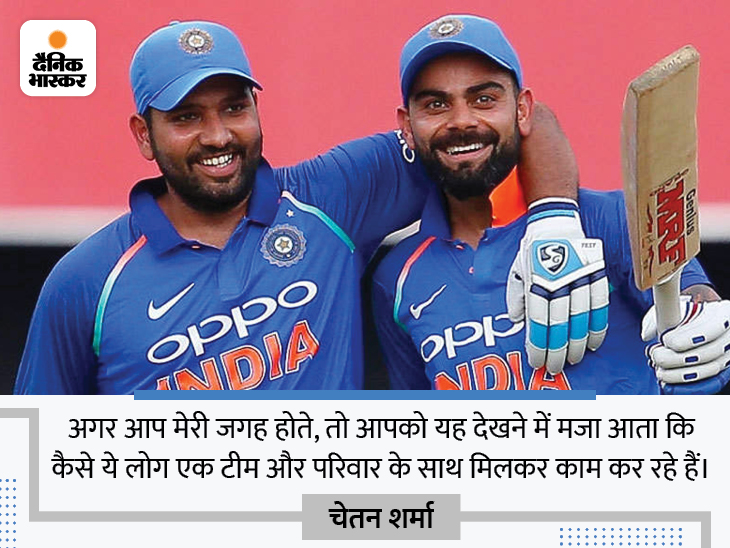 There are often reports of rift between Virat Kohli and Rohit Sharma. In the last two to three years, many such reports came out that there is a lot of tension going on between these two senior players of Team India. However, whenever Kohli or Rohit were asked about the dispute between them, both of them called it nonsense. Now Chetan Sharma, the chief selector of the Indian team, has broken his silence on the news of the rift between the two.

Chetan Sharma said that the pair has always been good and there is nothing like controversy. The national team has undergone major changes in the last few months, with Rohit replacing the 33-year-old Kohli as the captain in the ODI and T20 International formats.

things are fine between the two
Talking to Cricinfo, the Chief Selector said – Controversy about what? Things are all right. That’s why I am saying don’t go on speculations. We are all cricketers first and selectors later. There is no dispute between them. Sometimes I laugh when I read reports about the rift between them. I am telling you that there is so much good planning between them for the future. Things are wonderful. If you were in my place, you would have enjoyed seeing how these people are working together as a team and a family and a unit.

He further said- It is really sad when people make such things. So leave controversies behind in 2021. Let’s talk about how to make India the best team.

Now Hitman Limited Overs Captain
After the T20 World Cup, Virat left the captaincy of the T20 format. Although he wanted to captain ODIs and Tests, the selection committee also removed Virat Kohli from the post of captain of the ODI team. According to the selection committee, it is not right to have two captains in WHITE BALL cricket. Therefore, the selectors handed over the captaincy of T20 as well as ODI to Rohit. Now Virat will only command the Test format. 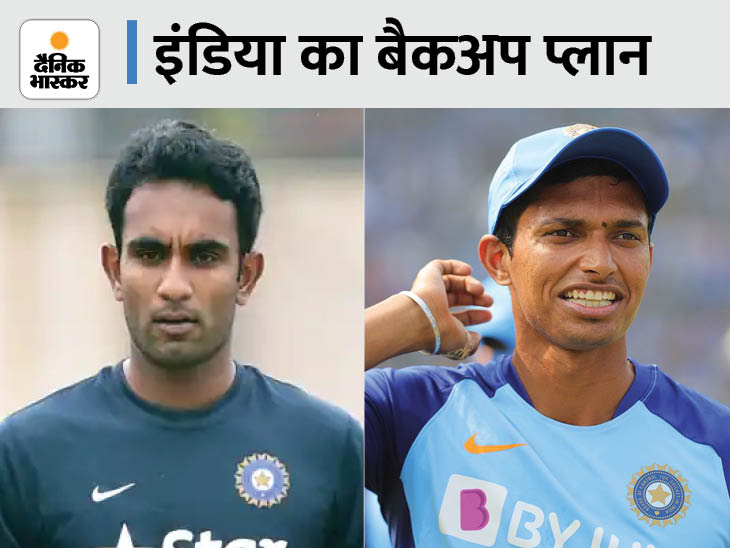 Vamika was seen cheering on Papa Virat: Watch in VIDEO, caught on camera in Anushka Sharma’s lap during the third ODI

IPL Mega Auction will be held on 1214 players: 896 Indian and 318 foreign players will be involved, 41 associate players will also participate