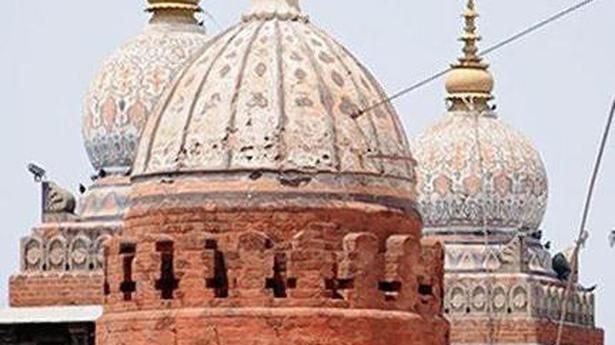 
The Madras High Court on Wednesday wanted to know from the State government whether there was even a remote possibility of reopening schools, at least by the end of the year.

Justice N. Anand Venkatesh directed Special Government Pleader (Education) C. Munusamy to obtain instructions on the query raised by him from the School Education Department, and report to the court by November 11.

The judge said he might consider permitting private schools to collect some more fees from parents, apart from the 40% he permitted to be collected through an order passed on July 17, if the institutions are not allowed to reopen this year.

‘Not all parents paid’

He said this after senior counsel Father Xavier Arulraj and advocates Hema Muralikrishnan and E. Vijay Anand, representing various private schools, reported to the court that nearly 50% of parents had not remitted even the 40% of fees that the court had permitted to be collected.

The lawyers said the schools were struggling to maintain the institutions and pay salaries to teaching and non-teaching staff due to a paucity of funds since several parents had not paid even the court-fixed fees, despite their children continuing to attend online classes.

Since the July 17 order stated that schools could collect another 35% of the fees only after they reopen, counsel urged the court to modify the order and permit them to collect more fee since finances were dwindling and there was no sign of reopening.

After deciding to take a call on their grievances next month, the judge directed School Education Department officials to conduct an inquiry against 33 Central Board of Secondary Education (CBSE) schools accused of collecting more than 40% fees.

The judge directed the CEOs and DEOs to conduct an inquiry into the complaints by hearing all parties concerned and file a report in the court so that suo motu contempt of court proceedings could be initiated against the erring institutions.

As far as the contempt proceedings which the judge had initiated against eight schools were concerned, four entered appearance on Wednesday through counsel and sought time to file detailed affidavits explaining their stand.

Justice Venkatesh accepted their plea and adjourned the hearing on the contempt petition as well to November 11. He directed the registry to issue fresh notices to four other institutions that had not entered appearance so that they could also be heard next month.

When parents of children studying in two Chennai schools — one located in Anna Nagar and the other in Chetpet — complained that the schools had also demanded more than 40% fees, the judge directed the School Education Department to hold inquiries and submit a report. 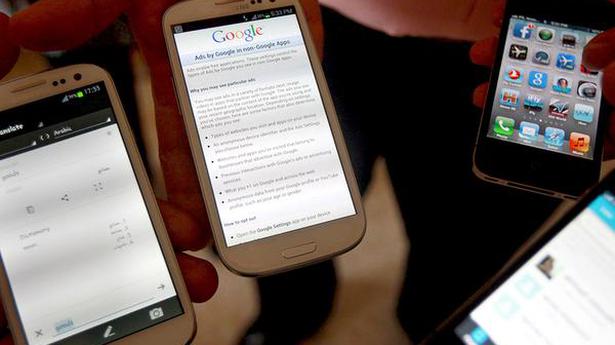 “India ranks among lowest in terms of Internet quality”