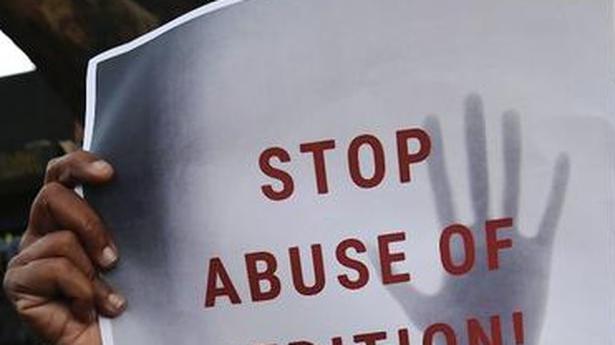 
Recalling the the colonial sedition law was used by the British against freedom fighters such as Mahatma Gandhi and Bal Ganadar Tilak, Chief Justice of India N.V. Ramana wondered if the law was necessary after 75 years of Independence.

A three-judge bench also comprising Justices S Bopanna and Hrishikesh Roy on Thursday agreed to examine a fresh plea by a former army officer challenging the Constitutional validity of the sedition law on the ground that it causes “chilling effect” on speech and is an unreasonable restriction on free expression, a fundamental right. Several pleas including one by Editors Guild of India, have challenged the law.

“If you look at the history of use of this Section 124A of IPC, you will find that the conviction rate is very low. There is misuse of power by executive agencies,” CJI Ramana told to Attorney General K.K. Venugopal, who is pleading on behalf of the Union government.

Concerned about the misuse of the law, CJI Ramana said: “Use of sedition is like giving a saw to the carpenter to cut a piece of wood and he uses it to cut the entire forest itself.”

He recalled how Section 66A of the Information Technology Act was continued to be used despite it was struck down by the apex court.

“People are scared,” Chief Justice Ramana said, adding that If one party does not like what the other is saying, Section 124A is used… “It is a serious threat to the functioning of individuals and parties.”

The Bench sought to know if the Centre plans to relook the law. “Your government is taking out a lot of stale laws from the law books, why have they not looked into sedition law?”

Some guidelines may be laid down to curb misuse of sedition law, Mr. Venugopal said while defending the validity of the provision. 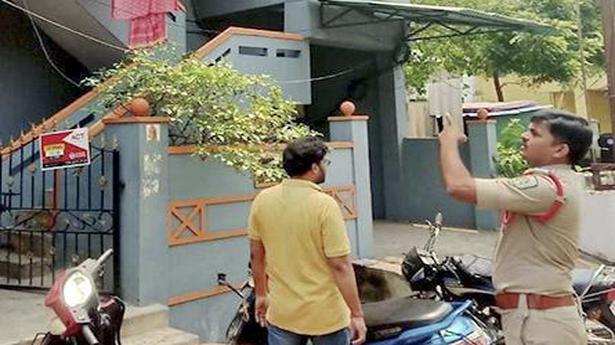