Many people refer to MG Ramachandran as Ponmanach Semmal, the revolutionary leader.

Actor-producer Vishal Krishna Reddy has got a Maruthur Gopalan Ramachandran (MGR) tattoo on his chest. He adores and follows the former Chief Minister of Tamil Nadu. The picture is now going viral. Vishal shared a photo of his bare body where the tattoo is visible on his chest.

Many people refer to MG Ramachandran as Ponmanach Semmal, the revolutionary leader. MGR, who was adored by fans for his amazing acting skills, later became the state chief minister with the support of the people. He was in charge of the government and received a lot of love from the people. He still lingers in people’s minds.

However, Vishal is an ardent fan of MGR. He tried to enter politics in 2017. Vishal’s nomination was rejected as only 8 instead of the 10 proposed his candidature. In the meantime, there are rumours that Vishal is planning to enter politics.

On the work front, Vishal made his acting debut with the Tamil language romantic thriller movie Chellame. Thereafter, he became a leading star and worked in many hit films, including Chandakozhi, Thimiru, Thamirapharani, and Iruuthiri. He was last seen in Veerame Vaagai Choodum directed by Thu Pa Saravanan and the action thriller film Lathi. Both were released last year and have garnered widespread attention.

However, now Vishal has two back-to-back films in the pipeline. Next, he has director Advik Ravichandran’s upcoming movie Mark Antony. The movie stars SJ Surya and Sunil in important roles.

He also has Thupparivaalan 2 an upcoming action thriller detective film produced, directed, and will feature Vishal as the main lead. This movie is the sequel to the 2017 movie Thupparivaalan and also has Prasanna and Ashya in the pivotal role. 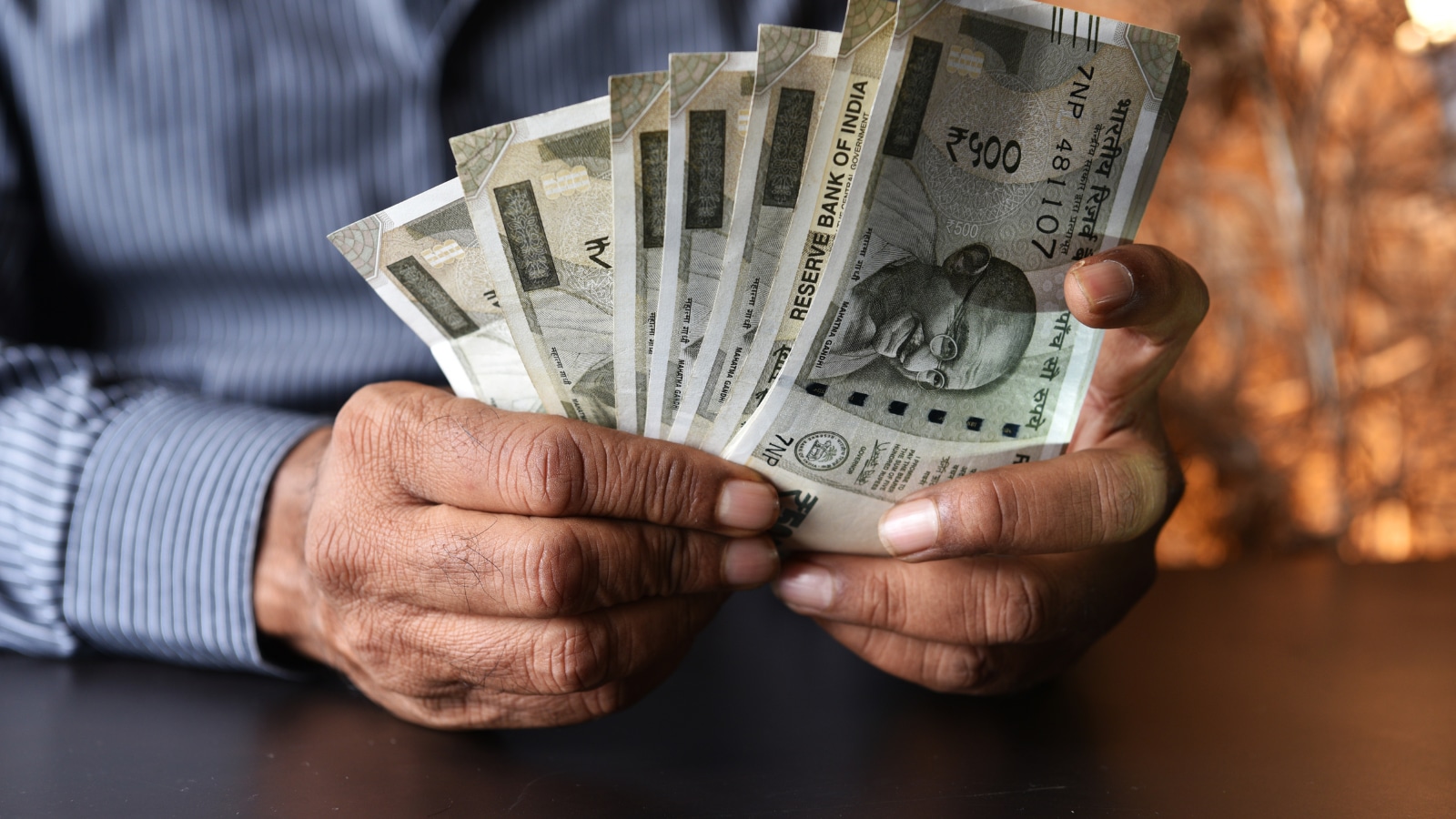 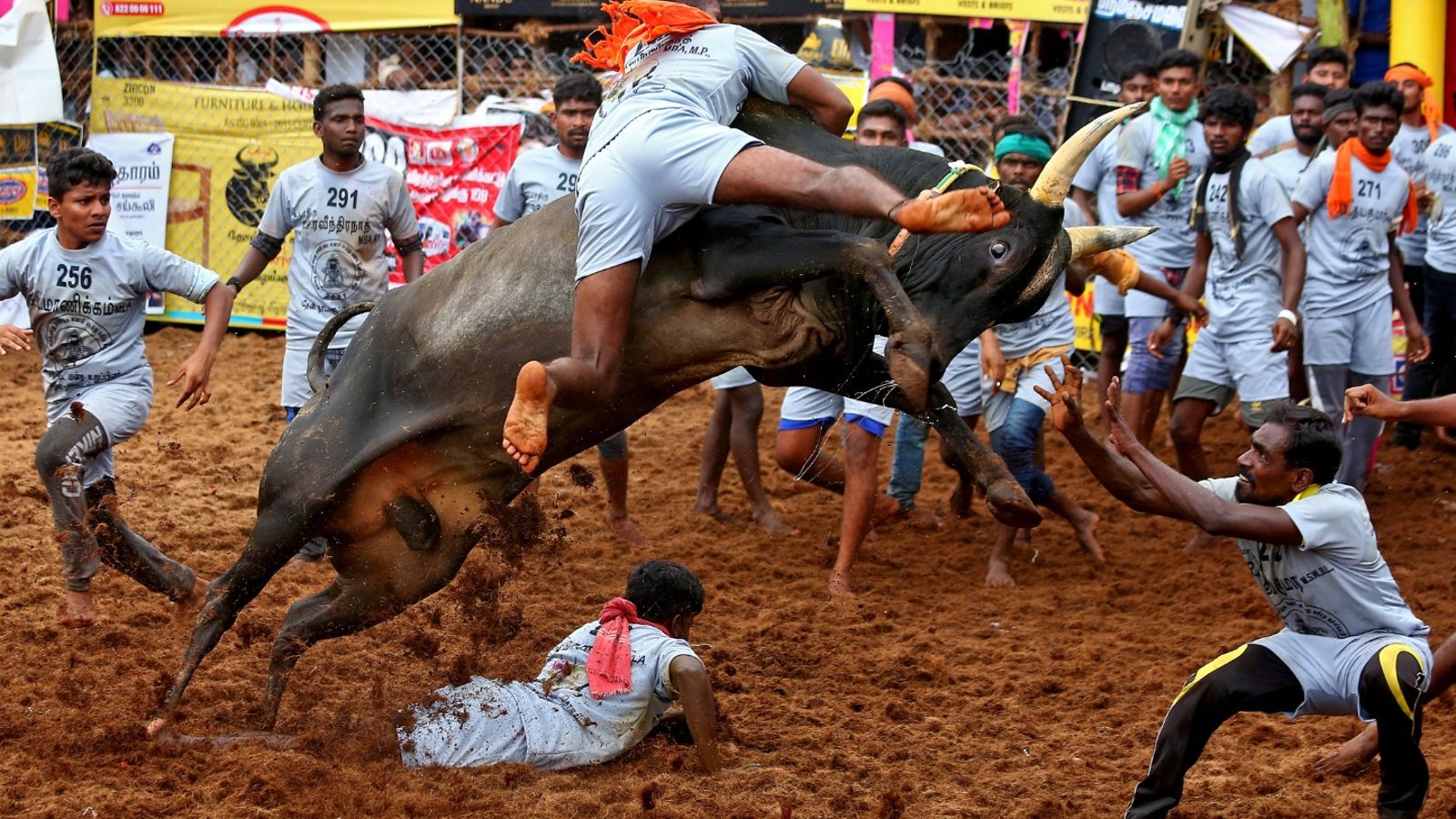