Leader of the Opposition Ramesh Chennithala on Sunday said Kerala Infrastructure Investment Fund Board (KIIFB) had overstepped its constitutional bounds by issuing sovereign bonds to borrow from the foreign market.

Finance Minister T.M. Thomas Isaac had turned his ire against the Comptroller and Auditor General (CAG) for pointing out the anomaly in a draft report, he said.

The CAG had said that borrowings by the KIIFB ran against the grain of Article 293 (1) of the Constitution. It pertained to guarantee given by State governments to lenders for instruments of debt issued against the consolidated fund.

Mr. Chennithala said the CAG had pointed out that the State could mobilise funds from the domestic market by floating sovereign bonds. However, it could not issue “masala bonds” outside India to raise funds from foreign investors.

For one, the government had sold instruments of debt totalling ₹2,150 crore to CDPQ, a subsidiary of SNC-Lavalin.

(The CBI had accused the Canadian firm of paying a huge bribe to bag the contract to renovate three hydel projects in the State during the 1996-97 period. Chief Minister Pinarayi Vijayan was Power Minister at the time.)

Mr. Chennithala said CDPQ purchased the masala bonds as per a clandestine understanding and for an exaggerated interest rate of 9.72% when the KIFFB listed them at the London Stock Exchange (LSE).

The interest to be paid to CDPQ by the government was extortionate and unheard off, he said. The government had accorded the foreign entity undue pecuniary advantage and corresponding loss to the public exchequer. Mr. Chennithala demanded an anti-corruption investigation into the KIIFB.

Mr. Chennithala accused Dr. Isaac of scandalising the “draft report” submitted by the CAG. He said Dr. Isaac had sought to divert public attention from the scandals plaguing the government by targeting the constitutional office of the CAG.

The government had allowed only a partial audit of the KIIFB accounts. It had denied the CAG permission to conduct a comprehensive audit. Mr. Chennithala had moved the court to enable the CAG to audit the financial statements of the Kannur airport.

Dr. Isaac feared an audit of the KIIFB by the CAG. The government had several shenanigans to conceal from the public. The Finance Minister was worried that the skeletons in the closet would come tumbling out if the CAG examined the accounts closely, Mr. Chennithala said. 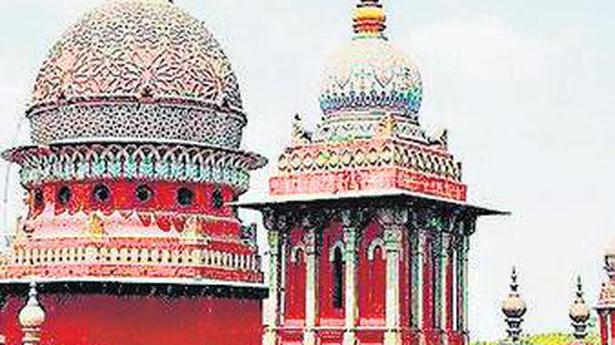 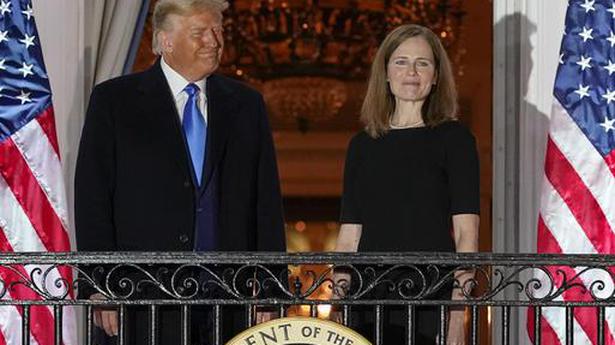