Ishaan Khatter made quite a mark with Mira Nair’s A Suitable Boy. The actor who made his mainstream debut with Janhvi Kapoor for Dhadak, a hindi-adaptation of the critically acclaimed Marathi film Sairat soon became the talk of the town. The actor also broke headlines after rumors of him dating his co-star Janhvi went afloat in the tinsel town. However, his breakup with Ananya Panday created a different kind of buzz among fans. The actor is in the news once again as he has shifted from Andheri to Bandra.

It was earlier reported that he personally took a keen interest in redoing the interiors and now that all the work is done, Ishaan has shifted into the sea-facing abode. According to a source that shared the details with the entertainment portal PinkVilla, “Ishaan Khatter decided to move out of his mom Neliima Azeem’s house to experience what it is like to stay alone. He wanted to have his bachelor life at his own bachelor pad, and hence, rented a sea-facing apartment in Bandra. He did a small puja a few weeks ago along with his mom, brother Shahid Kapoor and sister-in-law, Mira Rajput at his new home. And finally moved in last week. He is on rent there for the next three years. The day before yesterday Shahid Kapoor and Mira Rajput joined Ishaan for lunch at his bachelor’s pad.”

Bandra is known to be buzzing with celebrities. From Shah Rukh Khan, Salman Khan, Aamir Khan, and Ranbir Kapoor to Malaika Arora, Kareena Kapoor, Farhan Akhtar, and Malaika Arora, the posh neighborhood seems to be the top priority for Bollywood stars. Previously, Ranveer Singh had bought an extravagant quadruplex worth Rs 119 crore in Bandra.

On the professional front, Ishaan Khatter would be next seen in Phone Bhoot with Katrina Kaif and Siddhant Chaturvedi. The ‘Beyond The Clouds’ actor has also recently wrapped up ‘Pippa’, a heroic tank battle film that underscores the bravery of Brigadier Balram Singh Mehta (played by Ishaan Khatter), a veteran of the 45th Cavalry tank squadron, who, along with his siblings, fought on the eastern front during the Indo-Pakistan War of 1971. 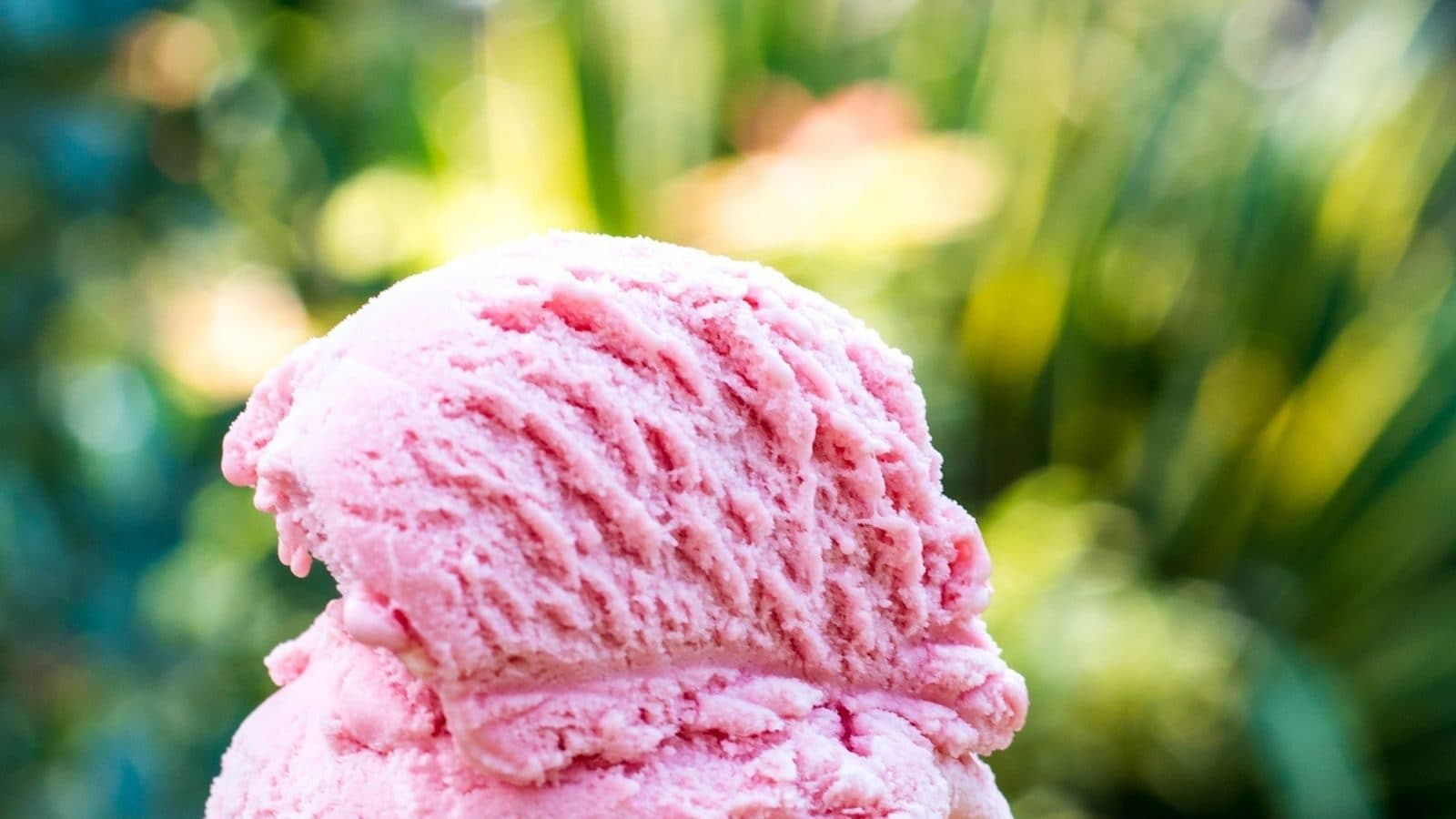 Summers Are Here: Industrial Ice Cream or Artisanal Ice Cream, Which Is Healthier JEE Advanced 2022 Registrations Begin, How to Apply for IIT Entrance 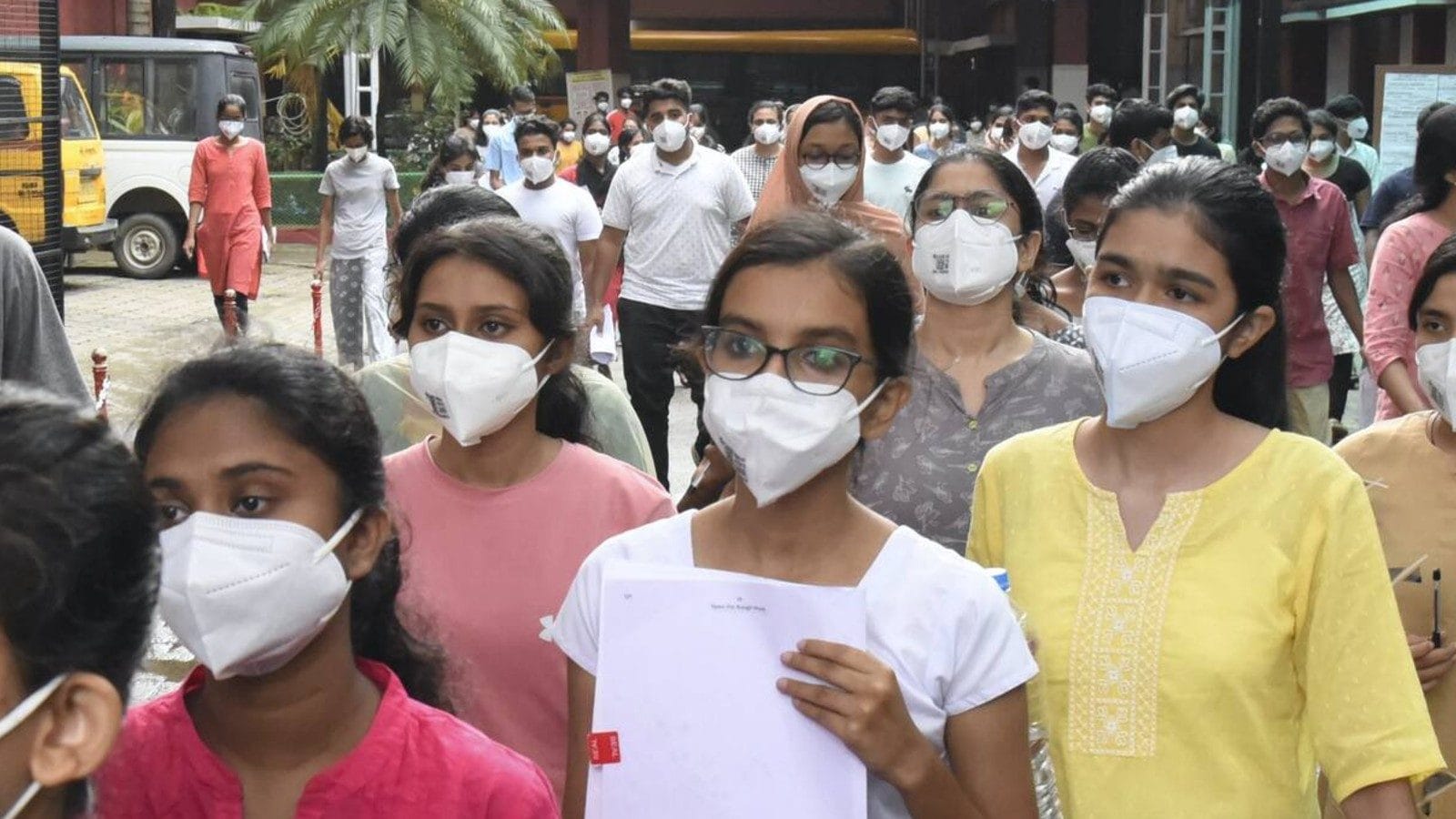