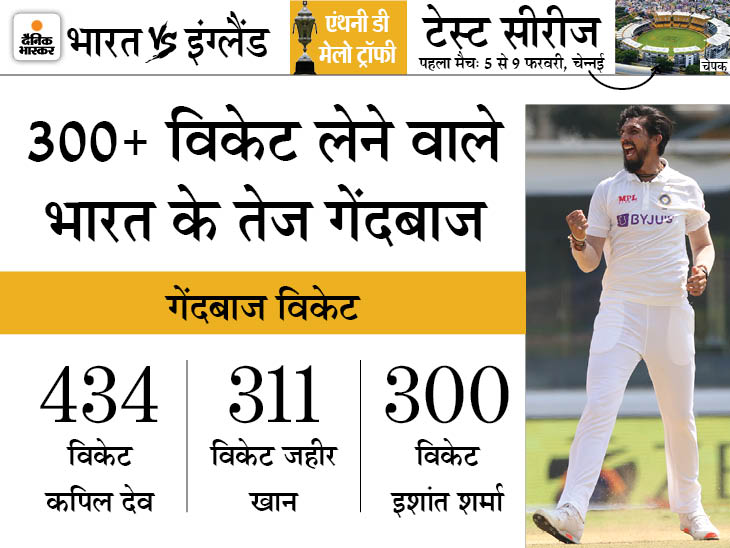 Team India pacer Ishant Sharma has completed 300 wickets in Test cricket. He achieved this feat on Monday in the first match of the four-Test series against England. Daniel Lawrence became Ishant’s 300th victim. Ishant is the sixth Indian bowler to take 300 Test wickets and the 35th bowler in the world. He has reached the milestone of 300 wickets in 98 Tests. Ishant made his Test debut at the age of 19.

West Indies off-spinner Lance Gibbs has spent the most time in the world. Gibbs achieved this feat in 17 years and 310 days after his debut. Sri Lanka’s left arm spinner Rangana Herath took 300 wickets after 16 years 248 days of his debut. Pakistan’s Imran Khan has taken the maximum time of 16 years, 29 days among the fast bowlers.

Kapil Dev’s record can be broken
Ishant Sharma may be playing for a long time, he is still 32 years old. If he can maintain fitness like England fast bowler James Anderson (38 years), he can also become India’s most successful fast bowler in Test cricket. Currently, Kapil Dev (434 wickets) is the highest wicket taker in Test. The record of Zaheer Khan (311), Ishant, can be broken only in this series.

Which Indian bowler took how many Tests to reach 300 wickets

67% wickets for top-6 batsmen
Ishant has mostly wicket for the top and upper middle order batsmen. He has 202 wickets out of 300 for the top-6 batsmen in the batting order. He has bowled out the openers (No. 1 and No. 2) a total of 72 times. Number 3 has been shown the way of pavilion 36 times and number 4 31 times. Number 5 has been dismissed 32 times and Number 6 has been dismissed 31 times. 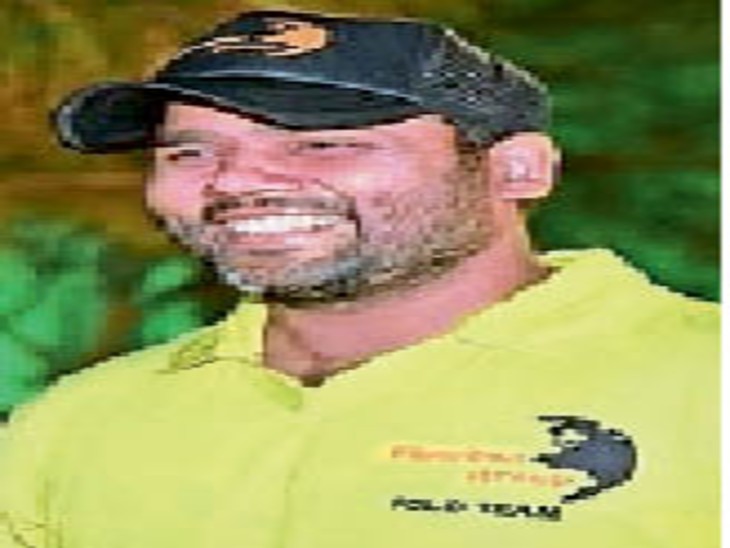 Historical decision for Rajasthan players, India’s first state where the medalist of SAF Games will also get out of turn service 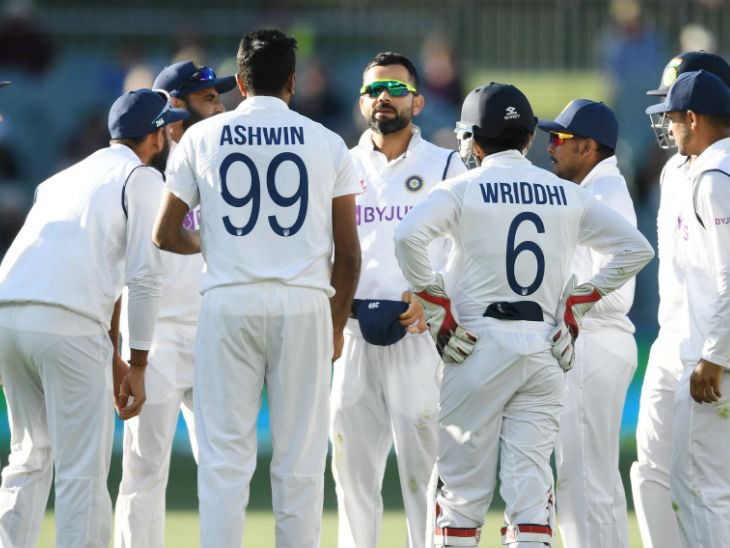 Alert for Team India: India could not win the series after losing the first Test outside Asia; Lost 31 times out of 34, 3 draws 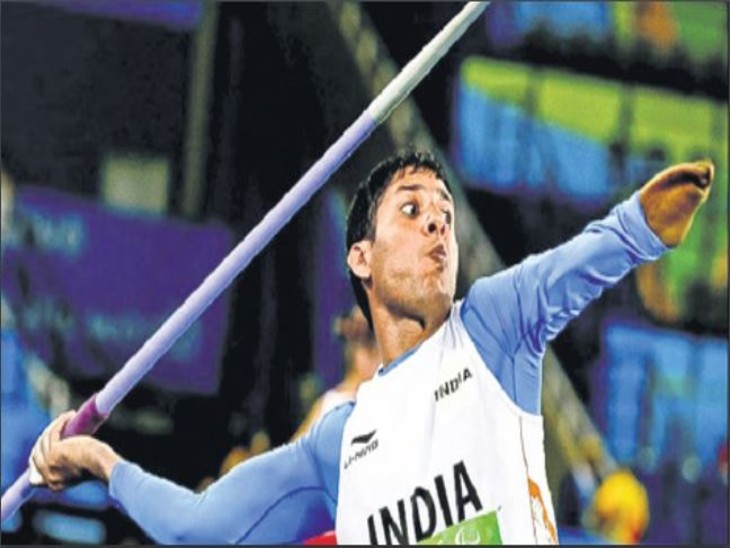 Jhajadia takes NOC from Sai, will be grade-one officer in Rajasthan