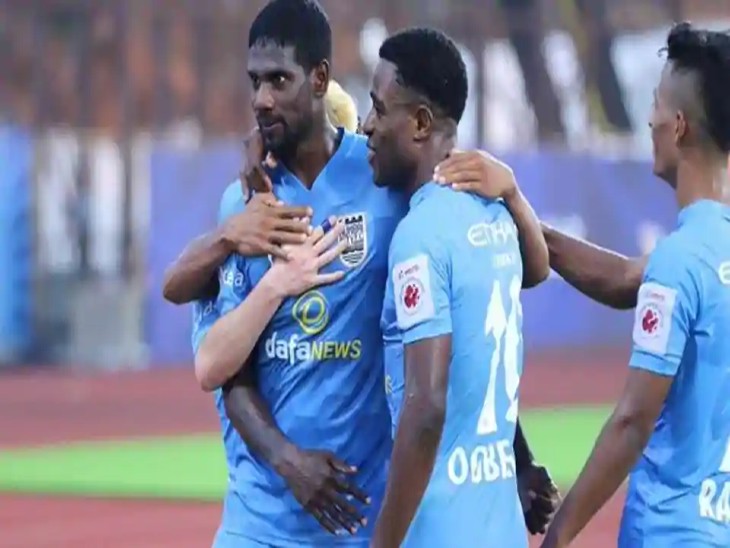 Both teams missed opportunities in the first half

In search of their first victory, the fourth and Mumbai City missed the opportunity to score in the 19th minute. At the same time, in the 29th minute, Shubham Sarangi of Orissa sat the ball in the penalty area and the referee gave penalty to Mumbai. Nigerian forward Bartholomew Ogbeche converted the penalty into a goal in the 30th minute to give Mumbai City a 1-0 lead.

In the 45th minute of the match, Mumbai’s Rawlin Borges scored a header on Bipin Singh’s cross to give the team a 2–0 lead at half time.

FC Goa beat the Kerala Blasters 3–1 thanks to two goals from Igor Angulos and a goal from George Ortiz. This is Goa’s first win in the ISL. Goa has lost three matches in four matches. Igor scored for the team in the 30th and 90th minutes of the match. While Ortiz scored in the 52nd minute. At the same time, Vicente Gomez scored the goal 3–1 in the 90th minute of the match for the Kerala Blasters. 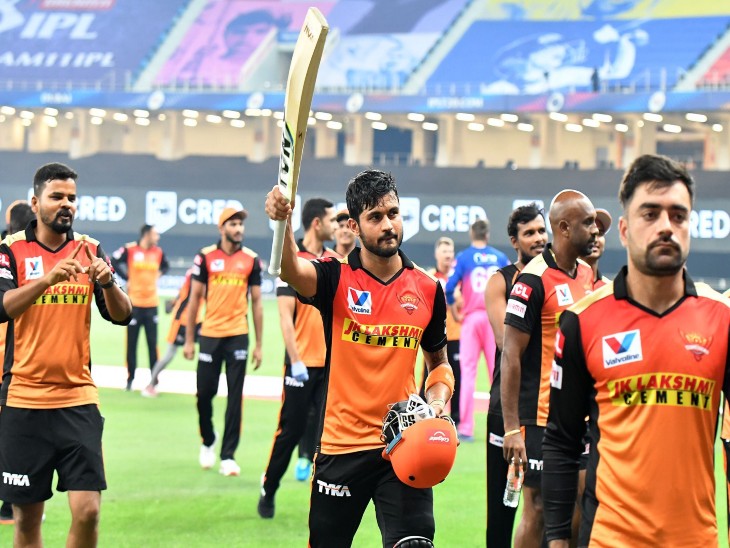 Manish said – The plan was to play shots by ticking the wicket; Shankar said – increased confidence by playing Archer 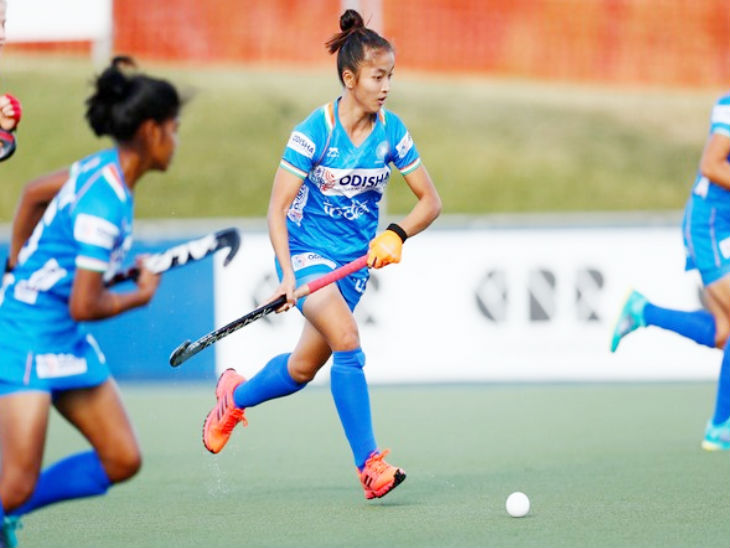 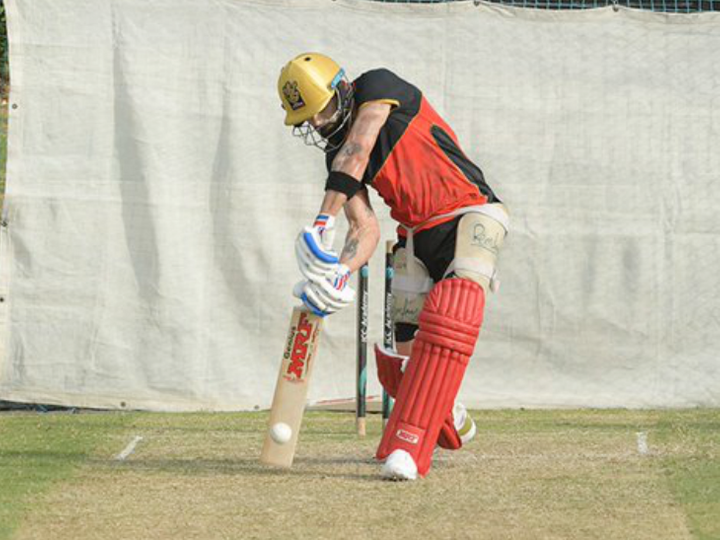 Virat Kohli first session in five months: Been 5 months since the last time I Stepped onto the field, great first session with the boys. Virat Kohli, after 5 months of practice, said- When he went to the nets, he felt that he had gone to the ground 6 days before.