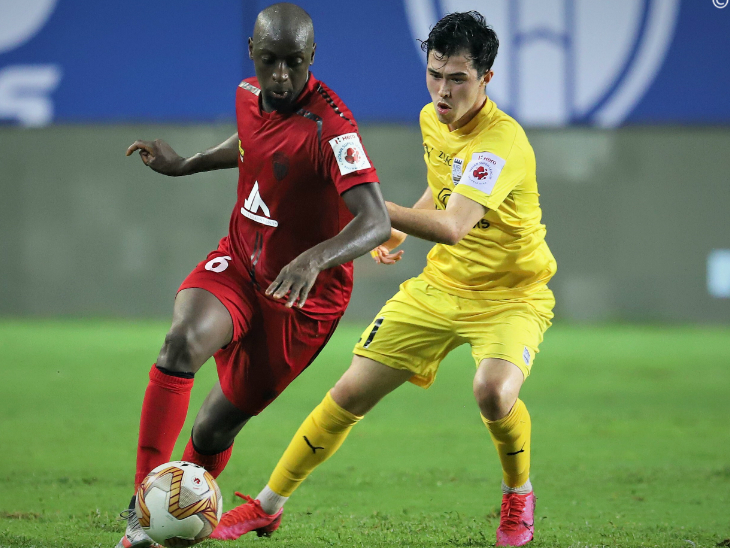 Northwest United FC started their campaign by defeating Mumbai City FC in the 7th season of the Indian Super League.

Jaho of Mumbai red card in first half
In the first half, Ahmed Zhao of Mumbai City was shown the red card. Mumbai made 306 passes in the first 45 minutes, but could not hit a single shot target. Northeast United opened their account in the second half.

7 players made their debut
A total of 7 players debuted from this match. 5 of these players were from the team of Northeast United. In the 8th minute of the match, Boumus of Mumbai City and Luis Miguel Vieira of Northeastern United lost their chance to send the ball to the goal post.

In the 15th minute, Mumbai City tried to break the defense line of Northeast United, known as the Highlanders. Ahmed Zhao of Mumbai City fired a long shot from right foot from outside the box, which went over the goal post.

Mumbai dominates in first half
The Mumbai City team dominated the match with 72 percent ball possession by the 19th minute and pushed Northeast United to the backfoot. The first change in the match was seen in the 26th minute. Fernandez of Mumbai City was injured and replaced by Farooq Chaudhary. By the 34th minute, Mumbai City had completed 223 passes against their rival Northeast United’s 56 passes, but both teams were unable to score.

The next 10 minutes did not favor Mumbai City. At first, Sarthak was shown a yellow card in the 37th minute, while in the 43rd minute he suffered a major setback when his midfielder Ahmed Zhao was shown a red card, which greatly increased the odds for Mumbai City, as he now has 10 Along with the players, the match had to continue.

Northeast returns in the second half
In the second half, Northeast United’s team took advantage of the lack of a Mumbai player. The Highlanders started playing aggressive football, which also benefited them. In the 47th minute, Australian defender Dylan Fox of Northeast United hit a shot through the header, which was touched by Mumbai City midfielder Rawlin Borges. At this the referee gave penalty to Northeast United.

Ghana’s forward Kwesi Apia converted the penalty into a goal and put North United FC ahead 1-0. Coach Gerrard Nuss’s Highlanders now play on the front foot after opening their account in the match.

In the final minutes, Mumbai City made several attempts to score an equalizer, but could not succeed and Northeast United FC started their campaign in the tournament with a win in the match. 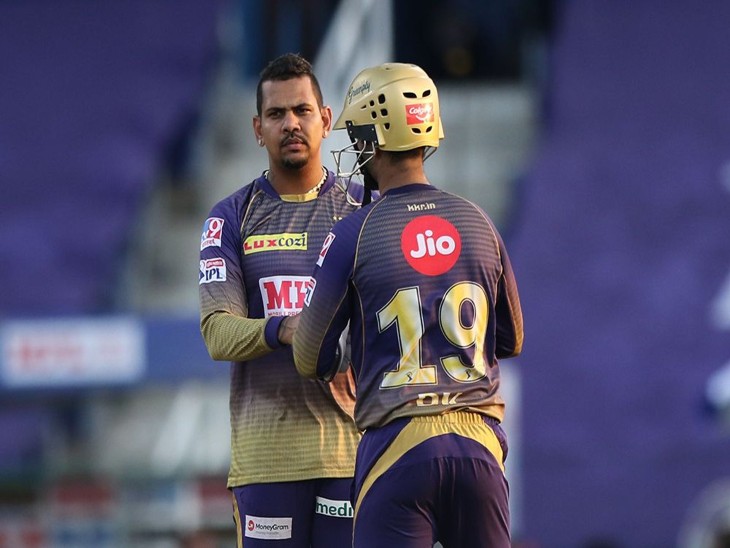 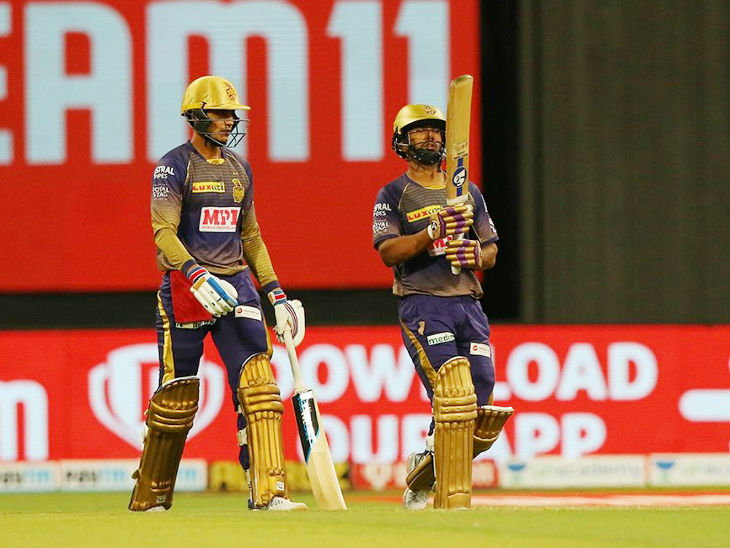 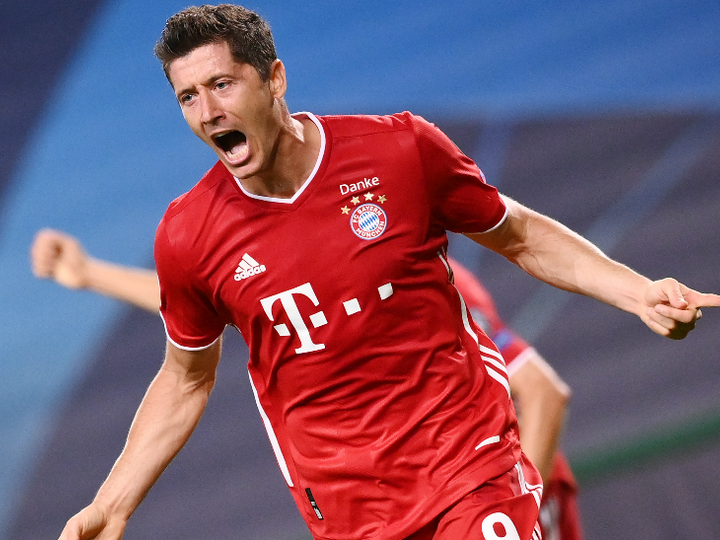 Bayern Munich’s brushed aside Lyon to book an 11th appearance in the final of the competition and a showdown with Paris St-Germain | Bayern Munich finalists after 7 years; Leone 3–0 in semifinals, German club to play title match for 11th time