Parts of Kerala can expect isolated heavy rainfall till September 15 under the influence of a low pressure area that has formed over the Bay of Bengal.

Lower-level westerlies could strengthen along the west coast of the country during the next five days due to the low pressure area which may intensify into a depression, the IMD said on Saturday.

On Saturday, the low pressure area lay over east-central and adjoining northeast Bay of Bengal with an associated cyclonic circulation up to middle tropospheric levels.

Kerala has recorded a 20% deficiency in southwest monsoon rainfall till Saturday. 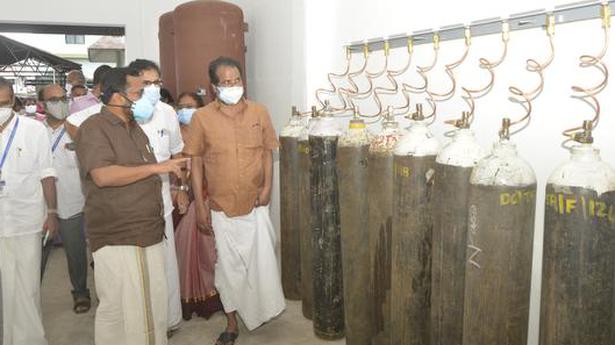