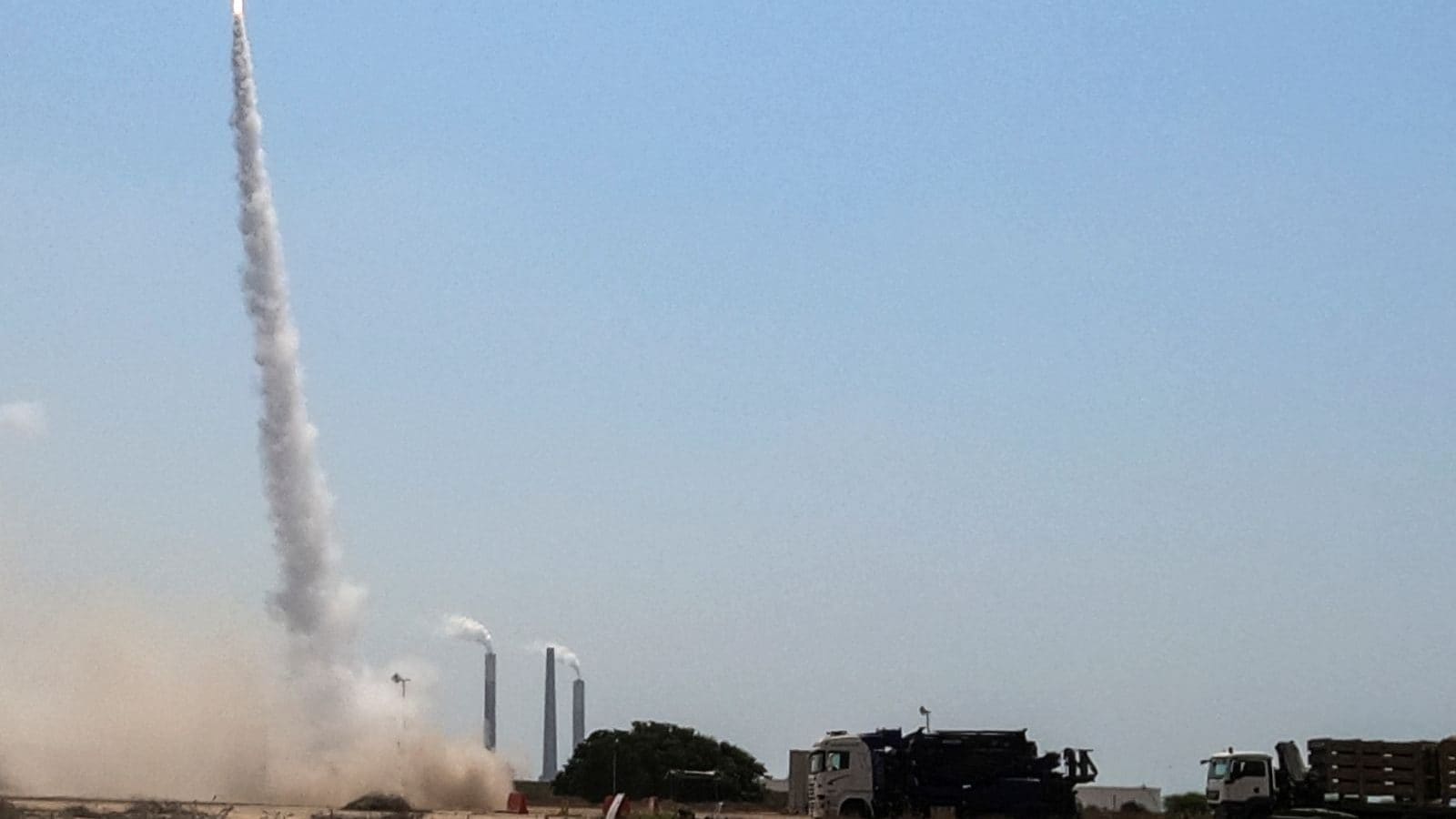 
Sirens blared in the Tel Aviv area on Saturday after rockets were fired from Gaza, AFP journalists and the Israeli military said.

The sirens warning of incoming fire were heard by AFP in south Tel Aviv moments after an AFP correspondent saw rockets being launched from Gaza.

The Israeli military said the alarm had been sounded in an area to the north of the city. Previous alerts had all been in communities closer to the Gaza border. More Trouble for Politician Shrikant Tyagi As Police File Another Case; Raids On to Nab Him Long-serving Reinhard Rauball to Step Down as Borussia Dortmund President Heat on Charles Leclerc to Deliver Ferrari Hat-trick in France