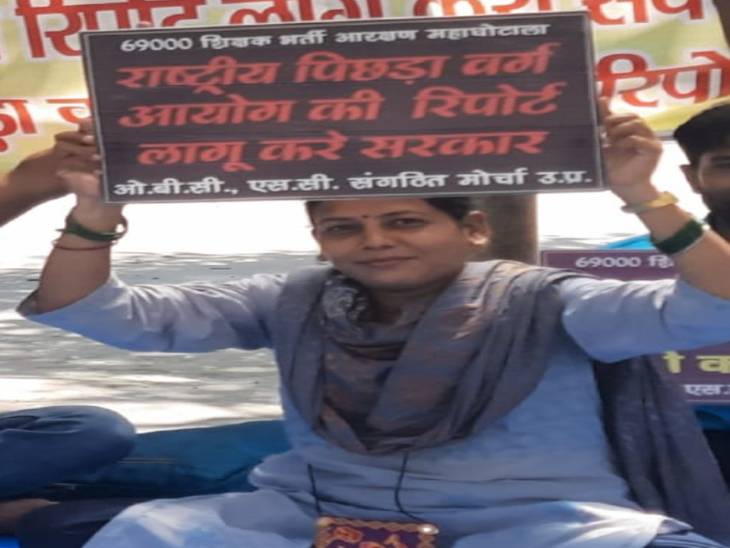 The candidates are staging a sit-in demanding the implementation of the report of the National Commission for Backward Classes.

In the case of 69000 teacher recruitment, the OBC and AC category candidates continued their protest for the 88th consecutive day. Even after rain and bad weather, the candidate is not ready to leave the protest site. On the other hand, the agitators have already issued a warning to gherao the Vidhan Bhavan on 27th September if the demand is not met by 26th September. It is alleged that reservation has not been given as per the rules of OBC and AC category to give benefit to the second class in the teacher recruitment case.

Corruption has been done in more than 20 thousand seats in the whole case. There was an inquiry about this, the National Backward Commission has also found corruption to be correct. Now the candidates are staging a sit-in for the last 88 days demanding the implementation of the Backward Commission’s report. OBC SC Organized Morcha’s Vijay Yadav has given his seat to people from other communities. Because of this they are deprived of jobs.

are demanding 27 and 21 percent

The protesters are demanding implementation of 27 per cent reservation system in OBC and 21 per cent in SC. They say that due to the neglect of the Basic Education Department, recruitments are not being done. The Backward Classes Commission has given its report regarding this. There was a case of fraud in it. But so far no hearing has taken place. Exhausted, we are forced to hit the road. We will continue till then. Till our demands will not be accepted.

Movement on these questions

Question 1 – Why OBC has 3.86 percent reservation in their quota instead of 27 percent in 69000 teacher recruitment?

Question two – Why the reservation of 16.6 percent for the Depressed Classes in their quota instead of 21 percent in recruitment?

Candidates are lying on taking 27 and 21 percent reservation. It is argued that due to non-compliance of reservation rules, Basic Education Department, Uttar Pradesh 1994, 20000 reserved category candidates were deprived of selection. The rights of reservation given by the Constitution, 27 percent and 21 percent should be fully implemented. 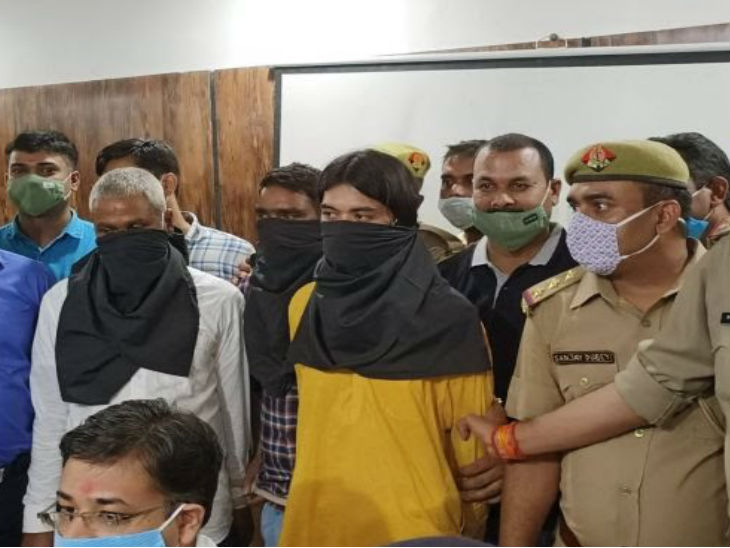 Gonda Ram Janki Temple Priest Latest News Updates: Priest Faked Attack On Himself With Hired Shooter To Frame Rival In Gonda Uttar Pradesh | The priest had the shooter shoot the shooter himself to trap the enemy; Temple’s Mahant was also involved in the conspiracy, 7 arrested 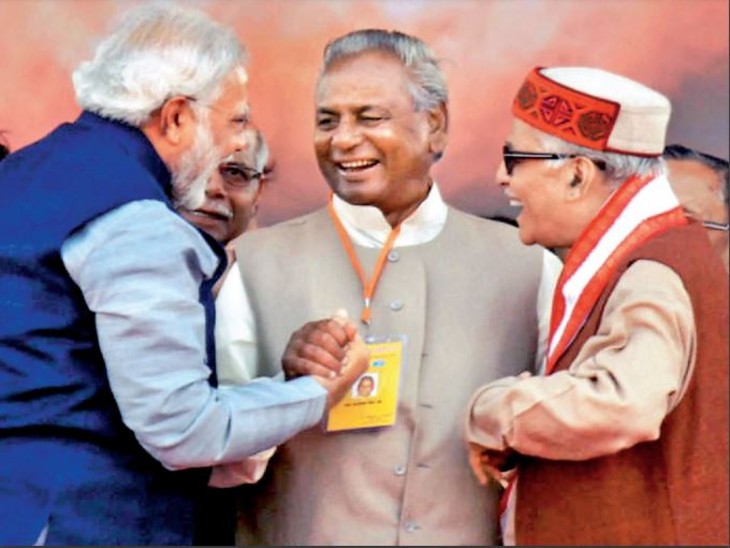 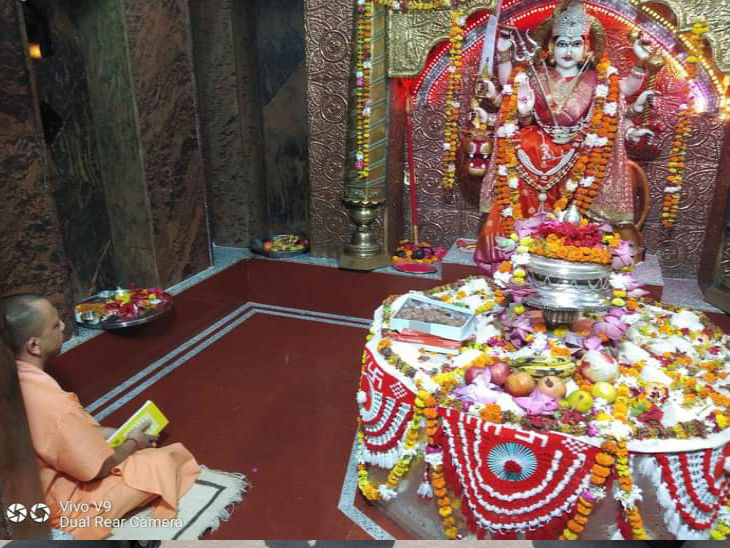