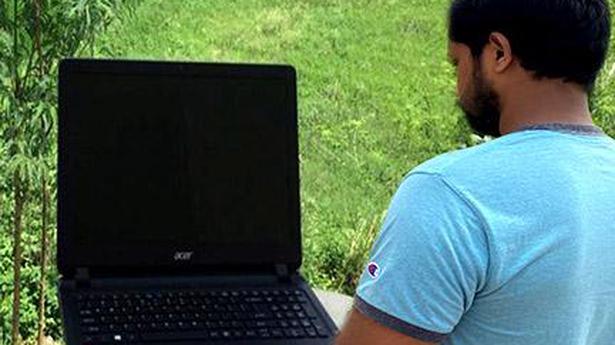 
Indian IT industry’s revenue is estimated to grow 2.3% year-on-year in FY21 to $194 billion on the back of a rapid acceleration in digital transformation and technology adoption, according to industry apex body Nasscom.

During the fiscal, software exports are expected to touch $150 billion, a 1.9% growth over the year-earlier period.

According to Nasscom’s annual strategic report, independent components of the tech industry, except engineering and R&D, grew in the 2 to 5% range. Of the total revenues, IT services accounted for $99 billion, BPM $38 billion and e-commerce $57 billion (including e-tail which grew 82% while e-travel contracted 75%).

India has a huge opportunity to become a talent nation for the entire world and investments will go where the talent is, said Debjani Ghosh, president, Nasscom.

The industry added more than 1.38 lakh to its headcount in FY21, taking the total to 4.47 million, as per a Nasscom survey.

“Most of the hiring was for digital skills and expertise in deep technologies and not for traditional IT functions,” Ms. Ghosh said.

According to Ms. Ghosh, Nasscom, in association with the government, has the mandate to train 4 million people on digital skills. In two months of its launch, over 1,40,000 people were identified and brought under this platform and some 9,000 of these have already been trained and certified.

It’s too early to say what kind of work model is going to involve. It is going to be a sustainable hybrid model but we need to know more things like what kind of jobs, what are the implications of existing labour and taxation laws on each of these jobs and such things, Ms. Ghosh added. 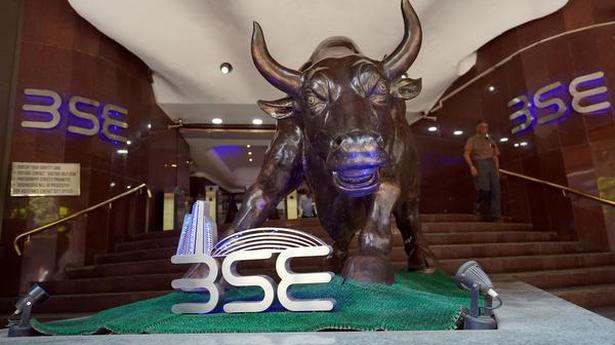 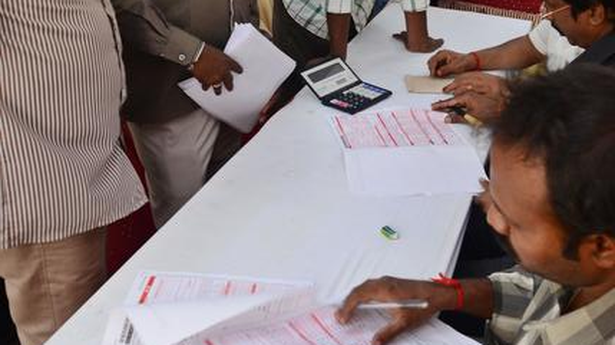