Two-time Olympic medallist PV Sindhu was left in tears after an “unfair” call by the umpires midway through her semifinal match against Japan’s Akane Yamaguchi derailed her dream of winning a gold at the Badminton Asia Championships.

Leading 14-11 in the second game after having won the first game, Sindhu was handed a point penalty for taking too much time to serve between points.

The 26-year-old from Hyderabad lost her momentum after that incident, losing 21-13 19-21 16-21 to eventually sign off with a bronze medal, her second in the continental individual championship.

“The umpire told me you’re taking a lot of time but the opponent wasn’t ready at that point. But the umpire suddenly gave her the point and it was really unfair. I think that was one of the reasons why I lost,” said Sindhu after the match on Saturday.

“I mean that is my feeling because at that moment it was 14-11 and could have become 15-11 but instead, it became 14-12 and she took continuous points. And I think it was very unfair. Maybe I would have won the match and played in the final.”

“She was confident of winning a gold this time and so was very disappointed. She was crying when she spoke to me but I told her that it is done and dusted and she should forget about it,” Ramanna told PTI.

Sindhu was seen having an animated discussion with the chief referee after the chair umpire asked her to hand over the shuttle to her opponent but it all fell on deaf ears.

“What umpire did was not correct, If she was delaying, then you could have warned her with a yellow card and if you are penalising her with a point then at least show a red card and give the point but there was nothing of that sort,” Ramana said.

There were also speculations of Sindhu not accepting the bronze after she skipped the medal ceremony but the star herself put those to rest with a tweet and a candid picture of her posing with medal.

“A medal at the end of an excruciating campaign is always special. This could have gone the distance. Looking forward to the next,” Sindhu tweeted.

However, Ramana on his part clarified that a formal written permission was sought from the authorities regarding the same.

“Nothing like that, she accepted the medal, it is just that she had to rush for a flight back home, so she took permission from the authorities,” he said.

“See Sindhu has to go to Uber Cup (May 8-15, Bangkok) and there were no direct flights available from Manila to India for tomorrow and day after.

“If she had reached on 4th May, she would have missed out of a few days of training ahead of the Uber Cup,” the former India spiker said. 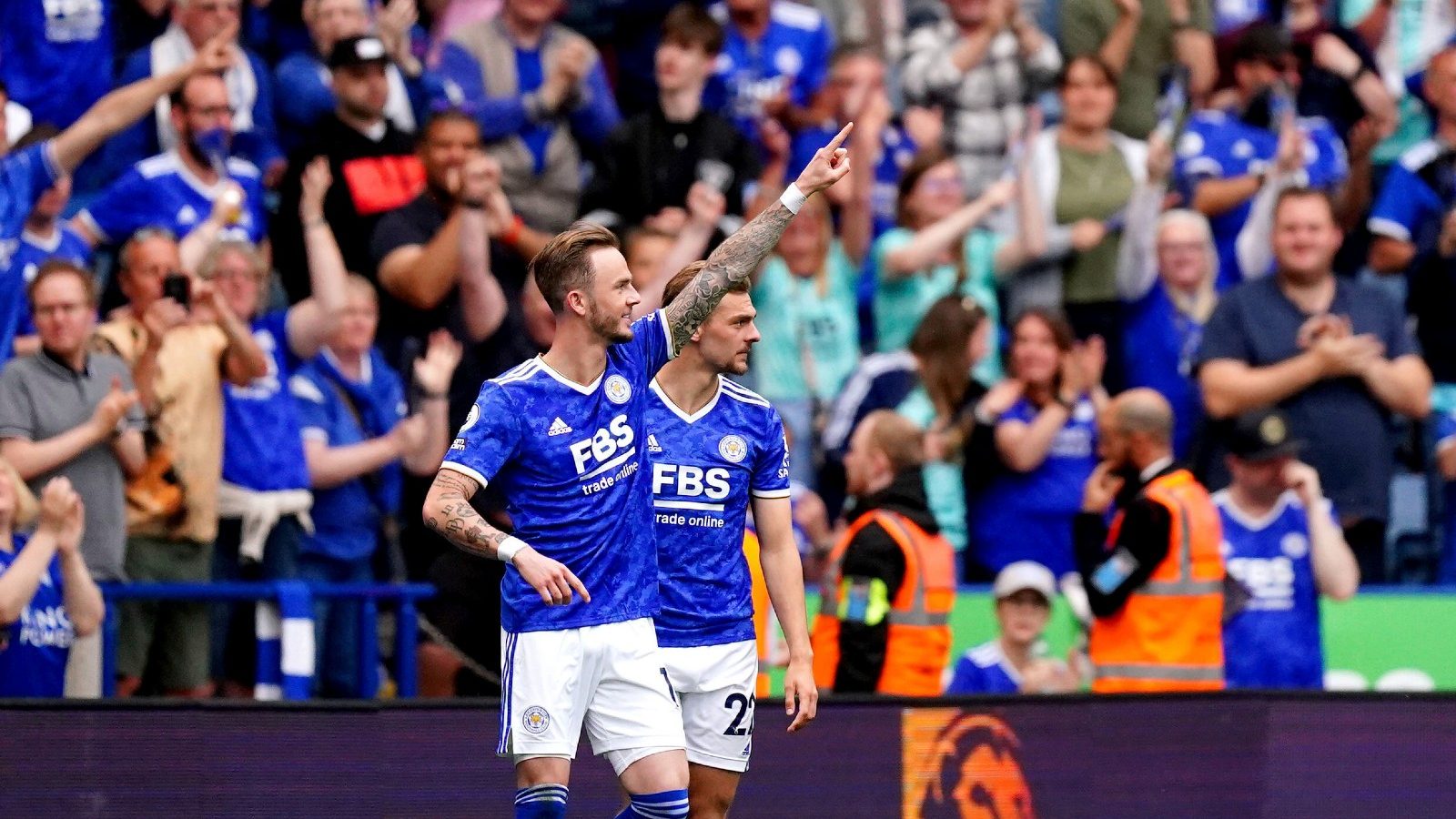