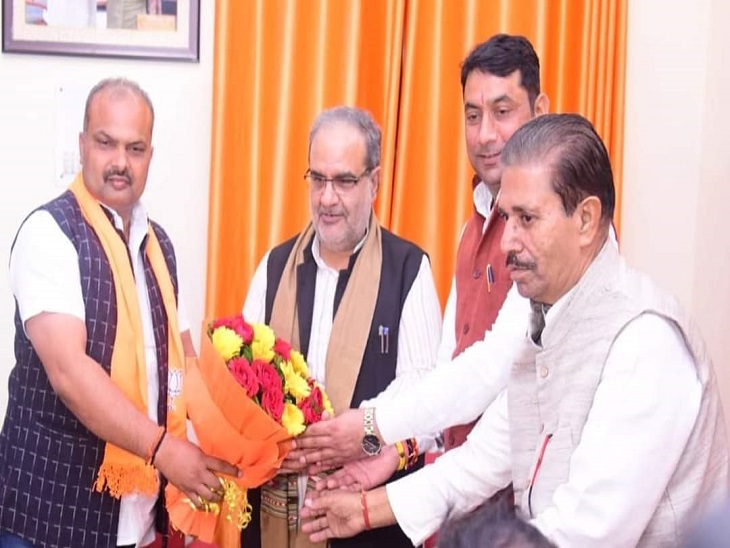 Uttar Pradesh
November 17, 2022 Divya Bharat ASP handled it It will not be easy for Madan Bhaiya to overcome Bahari, In Muzaffarnagar, RLD suffered a blow from its own people

RLD has got a setback as soon as the election winds blow in Muzaffarnagar. Abhishek Chaudhary, the strong pillar of the party, left RLD and joined the BJP, calling Madan Bhaiya an outsider. However, Azad Samaj Party President Chandrashekhar tried to balance the situation by announcing that he would contest in support of RLD in Khatauli. Despite this, it will not be so easy for RLD candidate Madan Bhaiya to come out of Bahari’s image. On the other hand, not trying to persuade Abhishek Chaudhary to leave the party may not prove politically more harmful for RLD, but Ch. For this party, which is determined to follow Charan Singh’s policies, it will definitely be grossly unethical.

The outsiders kept licking the cream, the locals kept laying the rugs

The current politics is losing its hold. Many times such occasions came when the local party workers kept laying carpets for the leaders and as soon as the elections came, the ticket holders snatched them away. However, the political landscape of the district has always been favorable for such outsider leaders. Whether it was Mufti Mohammad Sayeed, former Chief Minister of Jammu and Kashmir who became the country’s home minister after winning the Lok Sabha elections from Muzaffarnagar or Anuradha Chowdhary of Haryana. Or brother Bhadana. All of them are counted among those leaders, who entered the politics of the district by helicopter overnight and remained dominant for years by writing about their victory. But in this process, the grassroots workers, who kept spreading carpets for the local leaders, only got disappointed. By giving ticket to Bahari, his quota was cut.

Now Abhishek Gurjar has become the victim of an imported leader.

Abhishek Chaudhary Gurjar, who started his political journey from BSP, was active in RLD for the last few years. First, he established his existence by working day and night for the BSP. But in the name of ticket, he got disappointed from there. On which he decided the stand of RLD. With continuous programs and public relations, that Ralod Chief Late. Ch. Ajit Singh and then came very close to Jayant Chowdhary. But election after election, Abhishek got only assurances. When BJP MLA Vikram Saini’s membership from Khatauli ended after he was sentenced to 2 years by the court, elections were declared again, this time Abhishek saw a ray of hope. In the by-election, after getting a hint from the party, Abhishek conducted a public meeting of Jayant Chaudhary in Khatauli area. But a few hours later, Ghaziabad resident Madan Bhaiya, a former four-time MLA from Khekra, was declared the party candidate for Khatauli seat from RLD. Hurt by this, Abhishek Chaudhary announced to leave RLD and joined BJP in Lucknow in front of State President Bhupendra Chaudhary. Argued that he will not work in the party in support of the outside candidate.

A loyal worker like Abhishek leaving the party and joining another party is a setback for RLD. Certainly, the issue on which Abhishek announced to leave RLD puts the party in a moral quandary. It is possible that Abhishek’s absence may not create a big vote for RLD, but it must have opened the eyes of loyal workers. RLD may not accept the point of messing up the vote count due to Abhishek’s departure, but not trying to stop him definitely puts this party in the category of unethical. 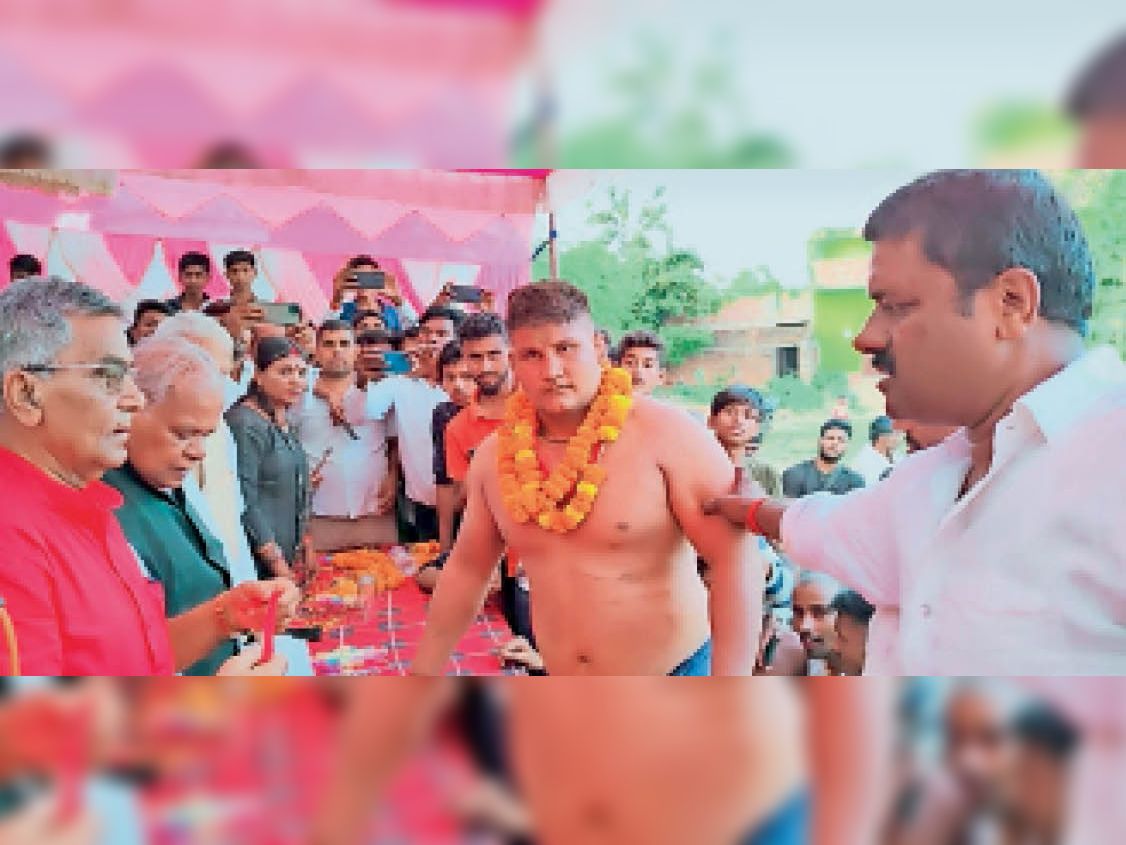 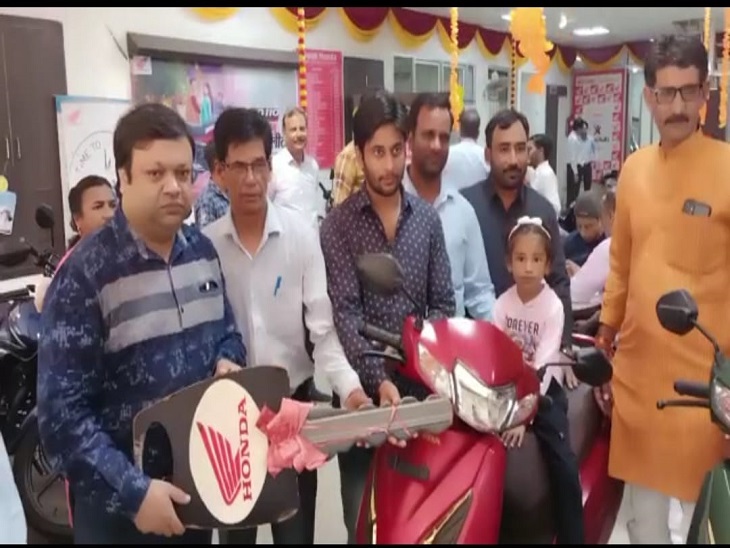 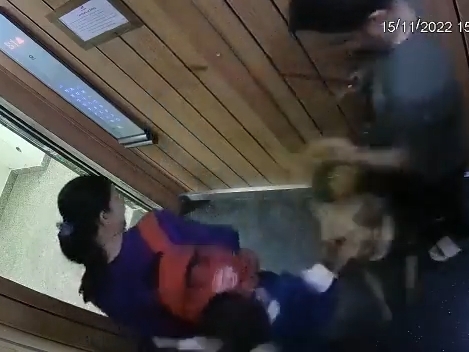