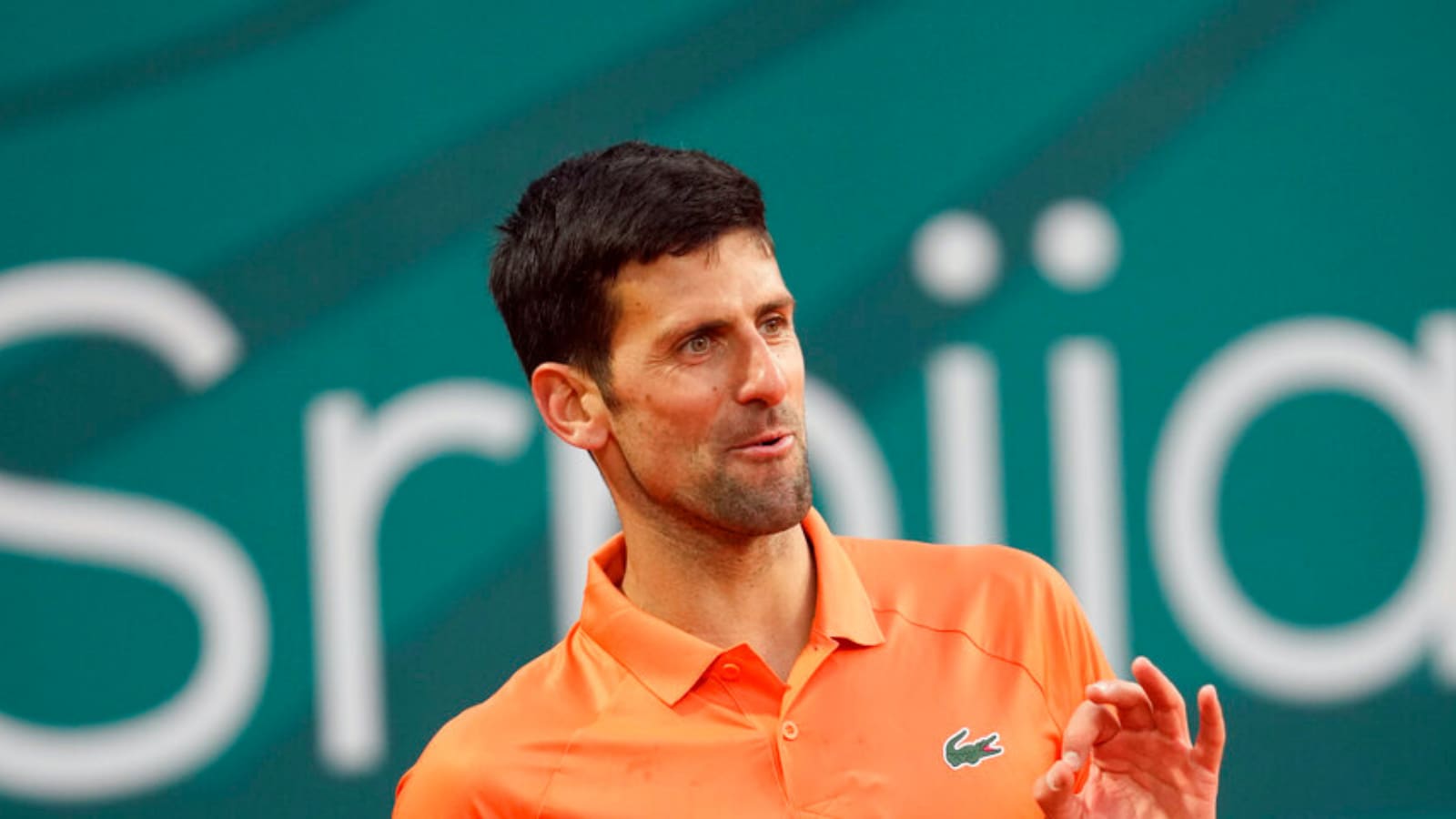 
Novak Djokovic moved to within one win of retaining his World No 1 status on Thursday after beating Stan Wawrinka 6-2, 6-2 to advance to the quarter-final of the Italian Open.

The Serbian, who must reach the semi-finals to stop Daniil Medvedev from climbing to No 1 in the ATP Rankings on Monday, soaked up Wawrinka’s heavy ball-striking and pulled the former World No 3 around to advance to the quarter-finals after 75 minutes.

Djokovic now leads Wawrinka 20-6 in their ATP Head to Head series, with their meeting in Rome their first since the Swiss star defeated the top seed at the US Open in 2019.

“It is great to see Stan back and winning. He won two tough matches. You can see he is still not physically where he wants to be. But nevertheless, he is Stan Wawrinka and he can hurt you if you give him time,” Djokovic said in his on-court interview.

“I managed to do well from the beginning. I really moved him around the court and held my serve comfortably except for that loss of my serve in the second set,” he added.

The 34-year-old will compete in his 89th ATP Masters 1000 quarter-final on Friday against Felix Auger-Aliassime after the eighth-seeded Canadian defeated American Marcos Giron 6-3, 6-2.

The World No 1 has been building momentum over the past month following his second-round exit in Monte Carlo. The 86-time tour-level titlist enjoyed a run to the final in Belgrade before he reached the semi-finals at the Madrid Open last week.

Djokovic is trying to capture a record-extending 38th Masters 1000 crown in the Italian capital, where he is a five-time champion. His first title in Rome came in 2008 when he beat Wawrinka in the championship match.

In front of a packed crowd on centre court, it was Djokovic who made the faster start as he quickly found his range on return to break immediately. The Serbian hugged the baseline throughout the set and successfully outmanoeuvred Wawrinka through a combination of precise groundstrokes and drop shots to lead after 31 minutes.

Wawrinka earned his first tour-level win in 15 months when he defeated Reilly Opelka in his opening match in Rome before he edged Laslo Djere to set up a meeting with Djokovic. The 37-year-old, who was sidelined last season due to a foot injury, was aiming to reach his fourth quarter-final in Rome.

Notably, Djokovic has reached at least the quarter-finals in all 16 of his appearances in Rome. 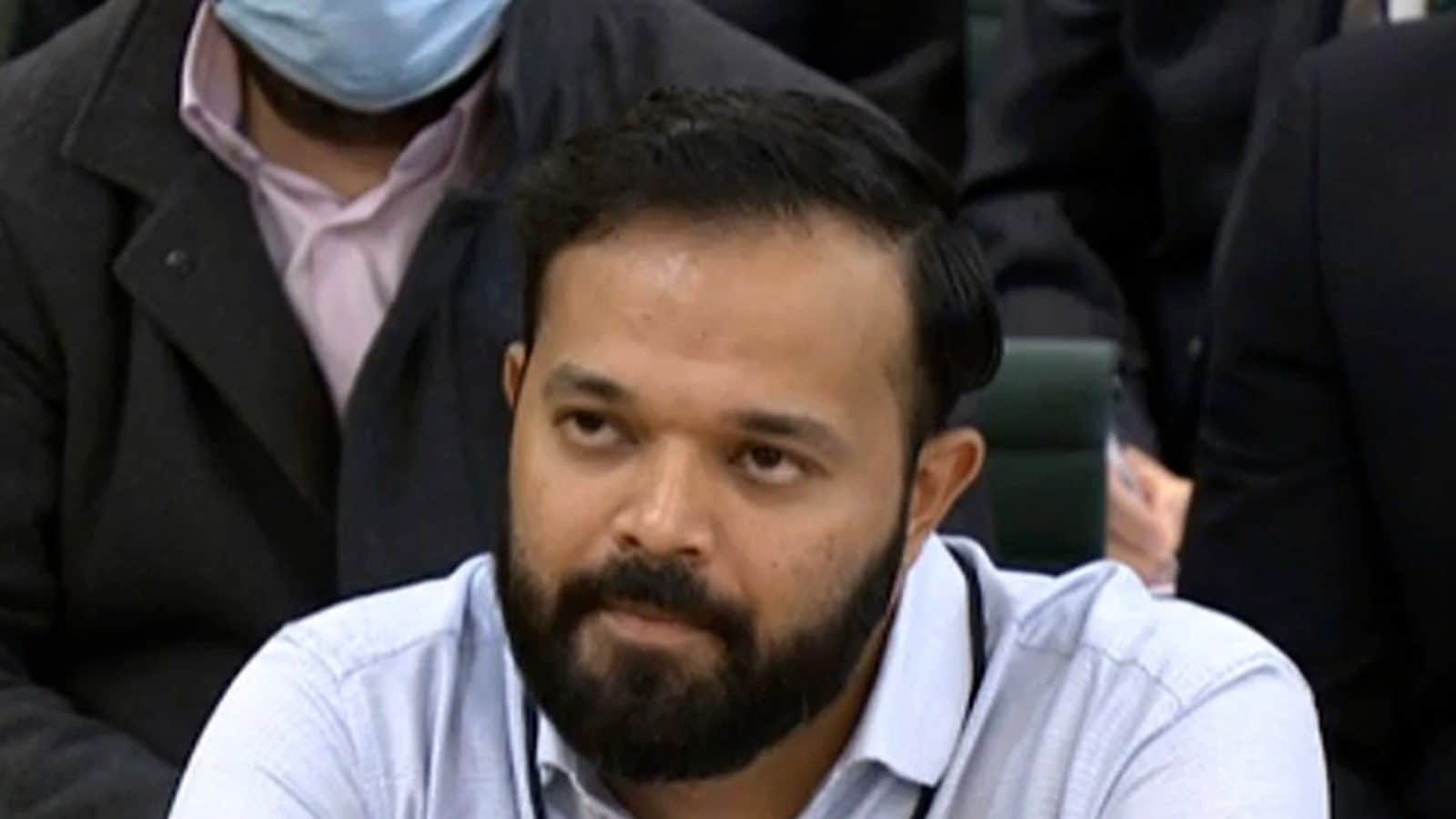 Azeem Rafiq Fears He’s ‘Unemployable’ After Speaking Out Against Racism