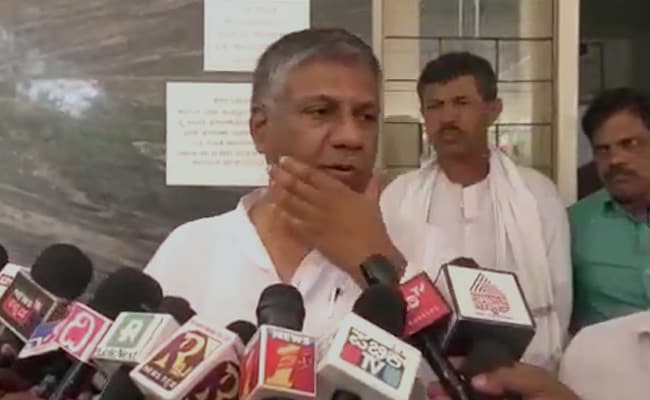 “It’s a Hindu Temple…even if he is a Muslim Vendor how he needs to dress up.. wearing a skull cap with a beard, shaved his moustaches and wearing a pajama…How will Hindu devotees feel,” said BJP MLA Arvind Bellad, who represents the Hubli-Dharwad West constituency.

Out of eight, four accused have been arrested in the Saturday attack on Muslim vendors – where the watermelon carts were vandalised.

Chief Minister Basavaraj Bommai, amid flare-up of communal issues, today said his administration has sent out a clear message that it will not tolerate if people take law into their hands and resort to violence.

“My actions are speaking, our (govt’s) actions are speaking. We should not speak, our work should speak. In what situation, what decision has to be taken, what action is required, we are taking it, we need not learn from them,” Bommai said in response to opposition questioning his “silence” over recent incidents with communal overtones.

There have been a series of communal issues that have come up in the last few months. It started with the hijab row, followed by calls to ban Muslim traders from Hindu religious fairs, and then a campaign to boycott halal meat and shutting down of loudspeakers at mosques.

Making an appeal to put an end to such issue, former state chief minister NS Yediyurappa said Hindus and Muslims should lead their lives as “children of one mother.”

“We have to live together and see to it that such incidents don’t repeat here…let’s stop all these and do our jobs. Muslims also should lead a peaceful and respectful life,” he said.

Earlier, Congress leader Siddaramaiah said the attack by Sri Ram Sene members is not just on the Muslim traders, but also an attack on farmers growing watermelon. 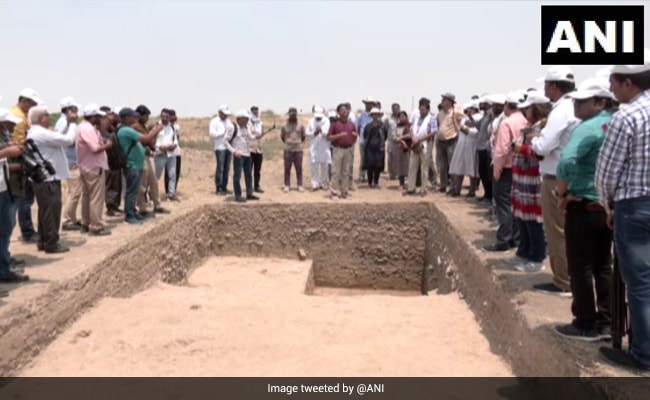