Indian Chamber of Commerce and Industry president Akshay Agarwal on Monday said the Union Budget 2021-22 was a “let’s move forward” budget with a “lavish sprinkling of social, health and infra spending”. The Union Finance Minister had sprung a pleasant surprise by not introducing any new cess or surcharge despite the current constraints, he said in a statement issued here on Monday.

Big ticket disinvestment, large allocations for new roads and record spending on railways are positive features of the Budget. Hike in agriculture loans and rural infrastructure spending will boost the rural economy. With almost 1,100 km of new roads, infrastructure in Kerala would get a boost too, he added.

The big push to digital economy will make things much faster and transparent. Doing away with IT returns for senior citizens above 75 years of age, who depend only on pension and interest, is a very thoughtful move. While the fiscal deficit was a matter of worry, the laid path to fiscal discipline and the buoyant growth numbers were comfortable cushions, he said.

The Budget was truly a transformative one and the effort to rejuvenate a pandemic-ravaged economy was clearly visible, said Thomas John Muthoot, chairman of CII Kerala, at a Budget viewing session organised by the Kerala branch of the Confederation of Indian Industry. The bold measures encompassed almost all critical sectors of the economy and they would help the recovery process that had been set in motion, he added.

Sreenath Vishnu, vice chairman of CII Kerala, said it was encouraging to note that the Finance Minister had chosen to expand government spending with a focus on capital expenditure. He welcomed the 34.5% rise in capex spending for FY22 mainly targeted at major infrastructure expansion initiatives. 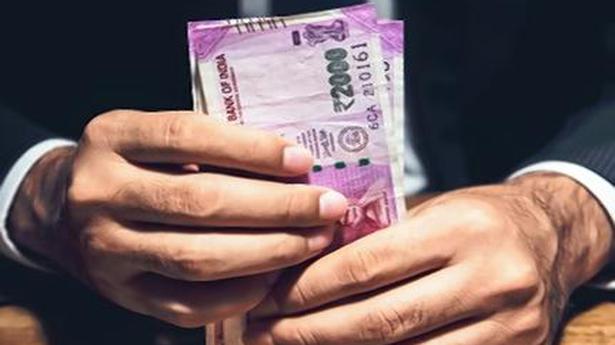 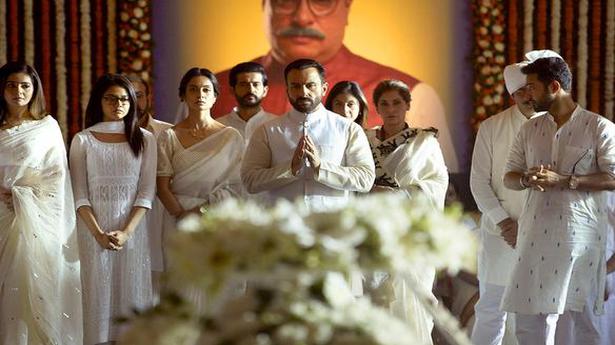