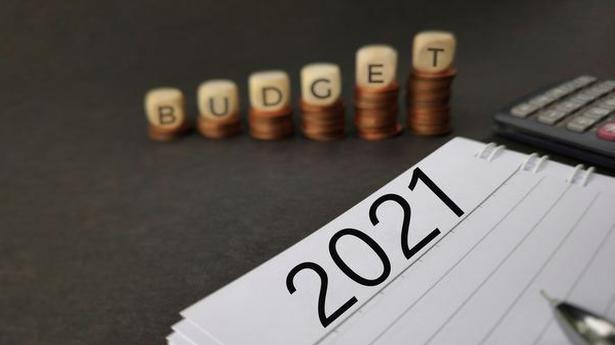 Enough of fiscal orthodoxy. Spend like there is no tomorrow. That is what the Narendra Modi government’s Budget for 2021-22 seems to signal with its fiscal deficit at 9.5% of GDP for FY21 and 6.8% in FY22.

The change in fiscal stance is part of a selective departure from market orthodoxy that has marked the government’s economic policy in the last few years. The government has increased duties on some imports in order to protect and foster domestic industry. It has introduced performance-linked incentives for designated sectors, something that goes counter to market economics. The government is, however, happy to adhere to other elements of market orthodoxy, such as privatisation and a greater role for foreign direct investment (FDI).

In previous years, the document would give the indicators for the past two years as well as the projections for the next two years. The idea was to show that the economy was moving along a fiscal consolidation path, with a fiscal deficit of 3% of GDP as the eventual target. In this year’s Budget, the yearly projections are missing. All we have is a commitment in the Finance Minister’s speech to lower the fiscal deficit to 4.5% of GDP by 2025-26.

For well over a decade-and-a-half, we have kept up the pretence of attaining the deficit targets set out in the Fiscal Responsibility and Budget Management (FRBM) Act (2003). In this Budget, the pretence goes out of the window. The Finance Minister has promised to introduce an amendment to the FRBM Act to formalise the new targets.

Moving away from framework

The Budget thus marks an important departure from one of the key tenets of the Washington Consensus, the framework for market-oriented economics which has dominated policy making in most parts of the world. ‘Macroeconomic stability’ is central to the Consensus. ‘Macroeconomic stability’ means that government budgets need to be broadly in balance so that borrowings to finance the deficit are kept to the minimum. ‘Austerity’ became something of a mantra. It has been bitterly contested in recent years, especially in Europe, but austerity won the day until the COVID-19 crisis struck.

The Economic Survey that preceded the Budget laid the groundwork for a departure from a rigid adherence to fiscal consolidation. It has a quote from economist Olivier Blanchard, “If the interest rate paid by the government is less than the growth rate, then the intertemporal budget constraint facing the government no longer binds.”

The “intertemporal budget constraint” means that any debt outstanding today must be offset by future primary surpluses. Blanchard was saying that this is not true if the Interest Rate-Growth Differential (IRGD), the difference between the interest rate and growth rate, becomes negative. In the advanced economies, as interest rates have turned negative, Blanchard’s condition has been met. So governments there do not have to worry that deficits will render public debt unsustainable.

The International Monetary Fund (IMF) and the World Bank, both flag-bearers of the Washington Consensus, have been urging a departure from fiscal orthodoxy in the wake of the pandemic. Both these institutions used to be wary of any increase in the public debt to GDP ratio beyond 100%. Today, they are urging the advanced economies to spend more by running up deficits even when the debt to GDP ratio is poised to rise to 125% by the end of 2021.

The Survey argues that in India, the growth rate is higher than the interest rate most of the time. So the conventional restraints on fiscal policy need to be questioned, especially when there is a serious contraction of the sort the Indian economy faced in 2020-21. It says that, in the current situation, expansionary fiscal policy will boost growth and cause debt to GDP ratios to be lower, not higher. Given India’s growth potential, we do not have to worry about debt sustainability until 2030.

These points are by no means novel; the conditions for debt sustainability are well known. However, the Survey’s line was not accepted in the past. Indian fiscal policy has adhered to orthodoxy even during a downturn, such as the one we faced in the years preceding the pandemic. An important consideration was the fear that the rating agencies would downgrade India if total public debt crossed, say, 10%-11% of GDP. That is a risk that cannot be wished away unless the rating agencies have decided to toe the IMF-World Bank line on fiscal deficits.

Another concern is that a large fiscal deficit can fuel a rise in inflation. It is more than likely that a change in the fiscal consolidation targets will require a change in the inflation target of 4% set for the Reserve Bank of India. The Budget makes no mention of such a possibility. Perhaps the Finance Minister did not want to administer too many surprises at one go.

A third concern is that, with the tax to GDP ratio not rising as expected, the sale of public assets has become crucial to reduction in fiscal deficits in the years ahead. This is a high-risk strategy. For years now, revenues from disinvestment have fallen short of targets. The sale of Air India, which was begun in 2018, is still dragging on.

We need to face up to an important reality: large-scale privatisation is not easily accomplished in India. Selling public assets cheap is politically contentious. There will be allegations of favouring certain industrial houses. Public sector unions are a vital political constituency. Privatisation of banks raises concerns about financial stability. Job losses from privatisation are bound to evoke a backlash.

If the nation’s political economy came in the way of our meeting the FRBM targets, it is also likely to pose an obstacle to large-scale privatisation. A departure from fiscal orthodoxy is welcome. But the government needs to think of ways to make it more sustainable.

City police to crack down on begging 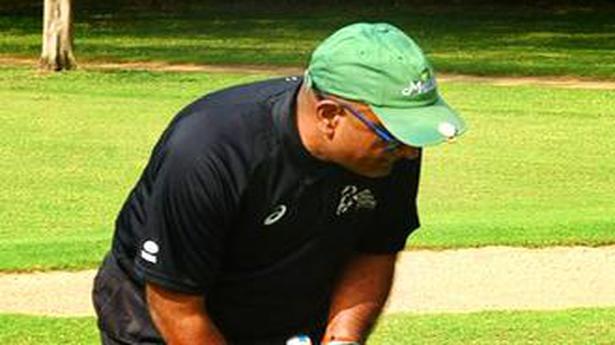 Peck at the local one

One thought on “It’s goodbye to fiscal orthodoxy”