As drum beats of the Assembly elections get louder, a crucial meeting of the Indian Union Muslim League (IUML) State working committee will be held on Monday to hold discussions on picking candidates for the Assembly segments, Malappuram Lok Sabha constituency and a Rajya Sabha seat.

The meeting to be chaired by State president Syed Hyderali Shihab Thangal would discuss the strategies to be adopted in the seat-sharing arrangement in the Congress- led United Democratic Front. The party would seek additional seats in the wake of the exit of the Jose K. Mani faction of the Kerala Congress (M) and the Loktantrik Janata Dal (LJD) that abandoned the coalition, sources said.

The party nominees contested 24 seats in the previous elections held in 2011 and 2016 and emerged victorious from 20 and 18 segments respectively. Incidentally the demand for more seats comes even when the vote-share of the party dropped from 8.28 % to 7.4 % in these Assembly polls.

The names doing the rounds among the party circles for the Lok Sabha seat are State secretary N. Shamsudheen, MLA, now representing Mannarkad and K.N.A.Khader, the legislator from Vengera. The Malappuram seat fell vacant after party national general secretary P.K.Kunhalikutty, quit the Lok Sabha to contest the Assembly polls. Mr. Kunhalikutty plans to contest from Vengera.

Sources said that businessman and party State treasurer P.V. Abdul Wahab, whose tenure in the Rajya Sabha ends in April, had expressed his desire to contest the Assembly polls from Eranad segment. If that happens, the party will consider nominating its two-time Rajya Sabha member M.P. Abdussamad Samadani for the seat.

Another contender is Siraj Ebrahim Sait, secretary of the party, who is based in Karnataka, for the Upper House of Parliament. The IUML has already staked claim to the Rajya Sabha seat.

The party also has plans to field IUML State general secretary K.P.A.Majeed from the Malappuram segment. Mr. Majeed who had unsuccessfully run for the Lok Sabha from erstwhile Manjeri constituency in the 2004 elections, was overlooked by the party, when it came to the Rajya Sabha polls earlier.

The sources said that the Thangal will have the last word in electoral matters as with organisational or political affairs after deliberating over the issues with different sections of the party. 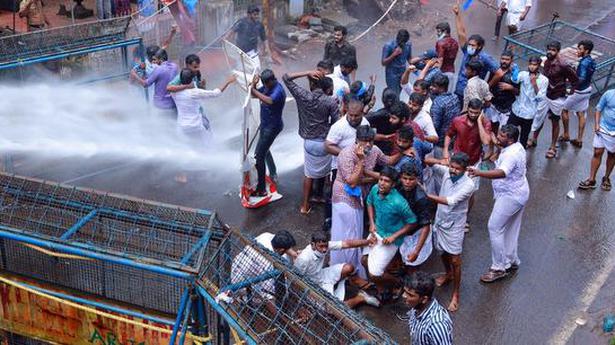 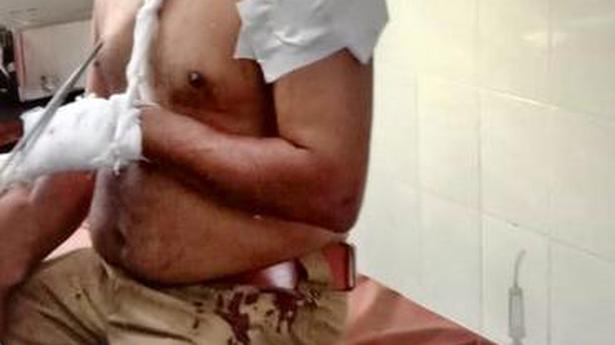