The ‘patriarchy’ label often attached to the functioning of the Indian Union Muslim League (IUML) by the party’s adversaries as well as a section of its women’s wing will once again be a talking point within and outside the party ahead of the parleys for selection of IUML candidates for the forthcoming Assembly elections.

For the State committee of the Indian Union Women League (IUWL), known as Vanitha League in party circles, has decided to formally ask the IUML leadership to give adequate representation to women leaders while choosing candidates.

For the IUML, which had fielded a woman candidate in the Assembly election only once (1996) ever since it was founded six decades ago, the label of patriarchy is not easy to shake off. The demand for more administrative and legislative representation of women leaders came to the fore when IUWL State committee formally made this demand to the IUML leadership. This time too the IUWL State committee decided to repeat what it had done five years ago.

“The State committee of the Vanitha League has decided to formally demand to the IUML leadership that women members of the party be given due representation in the selection of candidates for the Assembly elections,” said P. Kulsu, State general secretary of the IUWL. Women members of the IUML had proved their mettle as members of local bodies, she said. However, she said the party’s decision would be supported as women members never felt any neglect within party bodies.

According to IUWL leaders, the defeat of IUML candidate Qamarunnisa Anwar from Kozhikode-II Assembly segment in 1996 is cited by the party leadership as an excuse for denial of party tickets to women leaders. That female candidates of the party cannot win seats in the Assembly election is a wrong conclusion, they pointed out.

It remains to be seen whether the IUML will field women candidates in the Assembly elections in response to the disgruntlement aired by a section of the IUWL.

The IUWL, established as a feeder organisation of the IUML in early 1990s, is not known for raising banner of revolt against the party leadership when its demands for giving party tickets to women leaders in the Assembly and Lok Sabha polls in the State were overlooked. IUWL leaders such as Ms. Rasheed and Ms. Kulsu remained confident that the IUML would give women more representation in the Assembly elections. 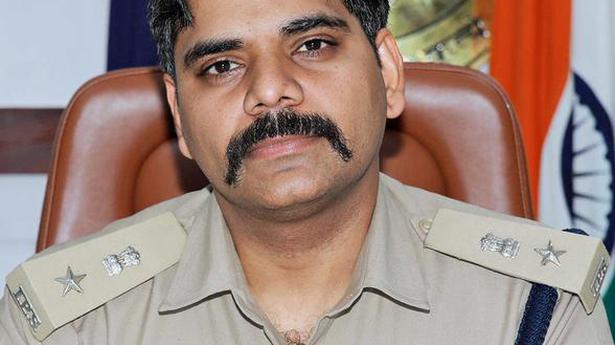