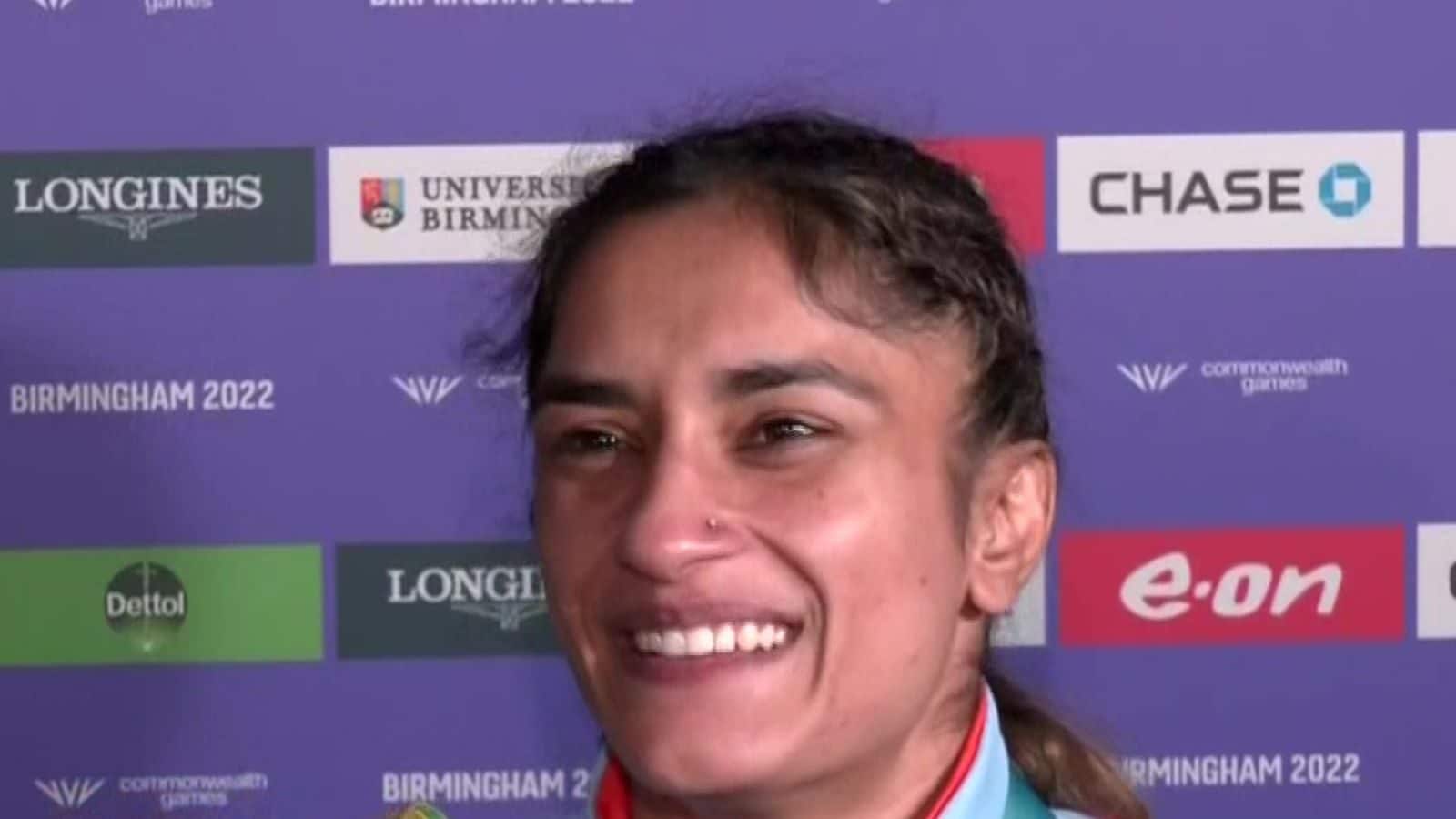 
Star Indian wrestler Vinesh Phogat on Saturday bagged a gold medal at the ongoing Commonwealth Games 2022 in the women’s 53kg category. With this feat, she completed a hat-trick of medals at the Games. She arrived in Birmingham as a 2-time champion and ensured her third straight CWG gold after going undefeated. In the 2014 Glasgow Games, she clinched gold in the 48kg category while in 2108, in Gold Coast, she won in the 50kg category. She is now the first Indian woman wrestler to win three consecutive gold medals at the CWG.

Speaking with NDTV after the remarkable victory, the 27-year-old recalled her struggles following an unfortunate exit from the Olympics 2020 in Tokyo last year where she lost against Vanesa Kaladzinskaya of Belarus by fall in the quarterfinals.

“An athlete always smiles when they have won a medal. If the medal is not there, then there is no reason to be happy. I have struggled for the past one year, I have gone through a lot emotionally, and finally, I have won gold, this will act as a big confidence booster,” Vinesh told NDTV.

“In normal life, people tend to stay stressed. I say whatever I want to, but at certain times, I kept it all in, and that is why I witnessed some problems. People see the medals, but they do not see the hard work that goes behind the scenes.

“For 5-6 years I have been talking to psychologists. If my training is going well, I tend to stay happy. But if someone is hampering that, then I get disturbed,” she added.

With only four wrestlers in the women’s 53kg division at Birmingham, the medals were decided through a single-phase Nordic Group system, in which all the wrestlers faced each other once.

A bout that lasted just 30 seconds, Vinesh caught Canadian Samantha Stewart in a headlock and converted it to a pin to win the match by fall.

In her first bout against Samantha Stewart, Vinesh caught the Canadian in a headlock and converted it to a pin to win the match by fall. The bout lasted around 30 seconds. Her second bout against Nigeria’s Mercy Bolafunoluwa Adekuoroye saw the Indian on the mat for the full six minutes to eke out a 6-0 win. The victory meant the Indian grappler already had one hand on the gold medal. 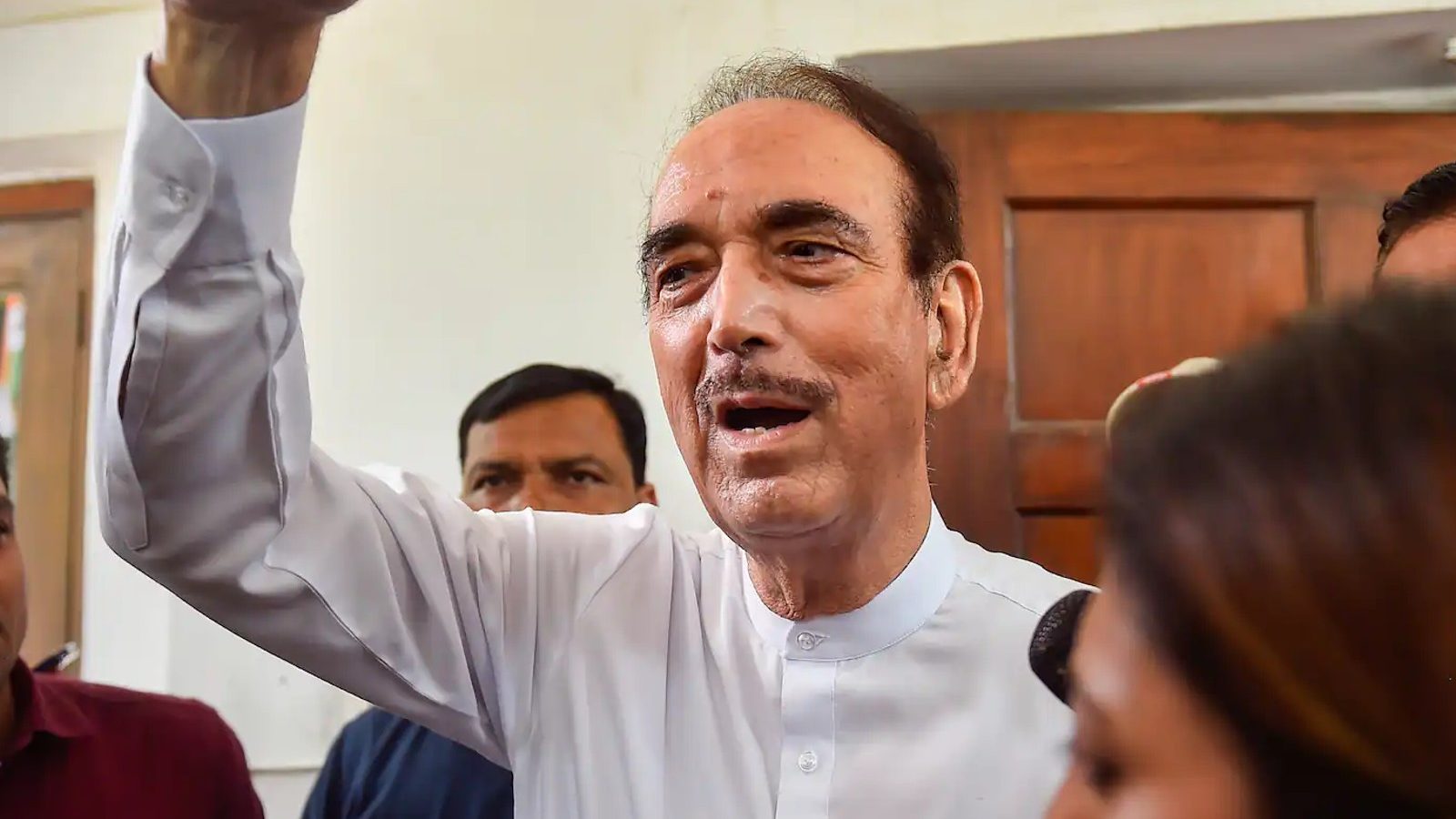