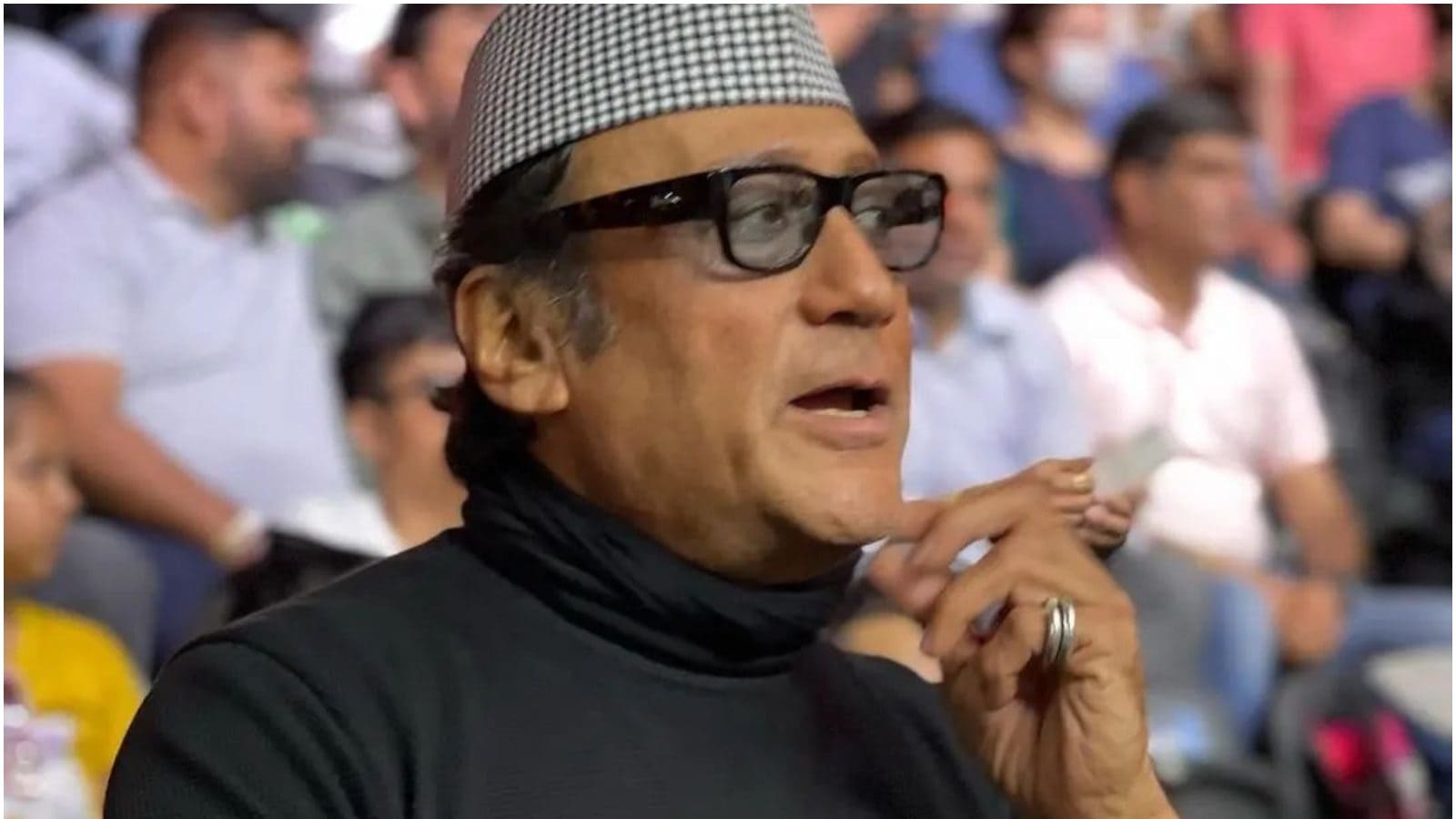 
Jackie Shroff has a film career spanning four decades, having appeared in over 220 films like Parinda, Tridev, Hum Bhi Insaan Hai, Doodh Ka Karz, 1942: A Love Story and many more. Now the actor is all set to appear in a comic-horror film Atithi Bhooto Bhava and has revealed tits and bits about it.

In a recent interview with Mid-Day, Jackie Shroff shared that despite having elements of horror, his film encapsulates the emotion of love. He stated, “The film is all about love which is beyond one’s life. It’s about the relation between a guy who becomes a ghost in his next life. And in what way he is connected to the film”s hero (played by Pratik Gandhi) and what are the things which happens after that, is something that you will get to know only after you see the film. All that I can say is that the character of Pratik in the film doesn’t believe in expressing his love before anyone.”

Stating the reason behind signing a zany film like Atithi Bhooto Bhava, the Teri Meherbaniyan actor disclosed, “There was no specific reason as such. I simply loved the very thought of the film. When you see the film, you will understand what I am saying. The feeling of love has been expressed in such a beautiful and sensitive way in the film, that I feel everyone will fall in love with the film. It’s such an honor to work with two gems- Pratik Gandhi and Sharmin Segal. Both of them are such talented people.”

He added further that not only his upcoming films but all the other pan-India films should receive the same kind of love and commercial success at the Box Office. Jackie stated, “I want all the films releasing pan India to do extremely well at the box-office. Also, I would not like to believe that the presence of a ghost in the film’s plot can single handedly ensure box-office success. It’s a collective effort. A total team effort that goes into making any film successful.”

Atithi Bhooto Bhava would revolve around a character named Srikant. His life turns upside down when he bumps into a middle-aged ghost who claims to be his grandson from his previous birth. Things take an even more comical turn when the ghost seeks Srikant’s help to meet his long-lost love. Scheduled to release on September 23, the film also features Pratik Gandhi, Sharmin Segal, Divinaa Thackur, Sunil Shakya and Prabhjyot Singh. 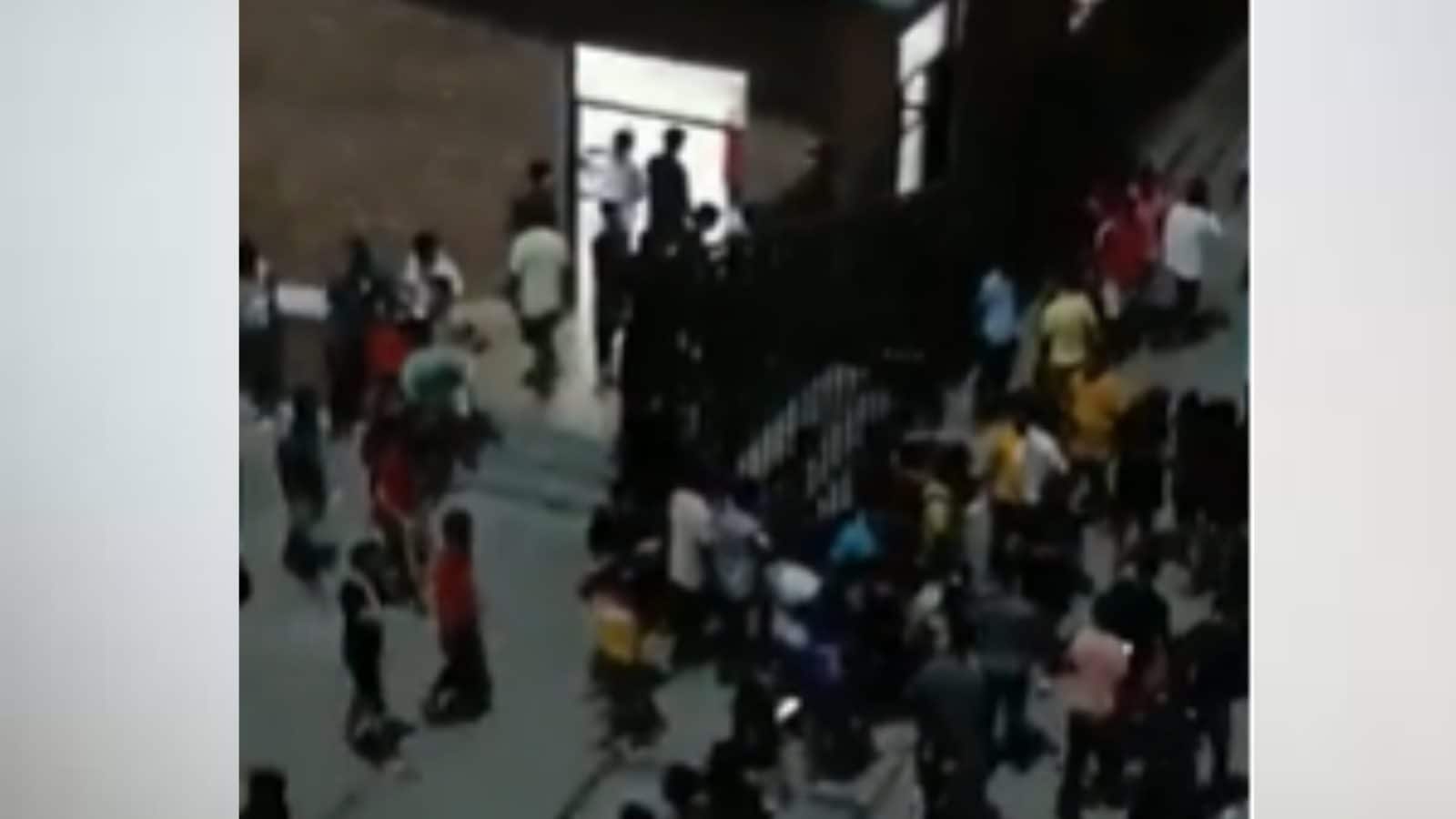 Days After Chandigarh University Row, Protest Breaks Out at LPU in Jalandhar Over Student’s Suicide 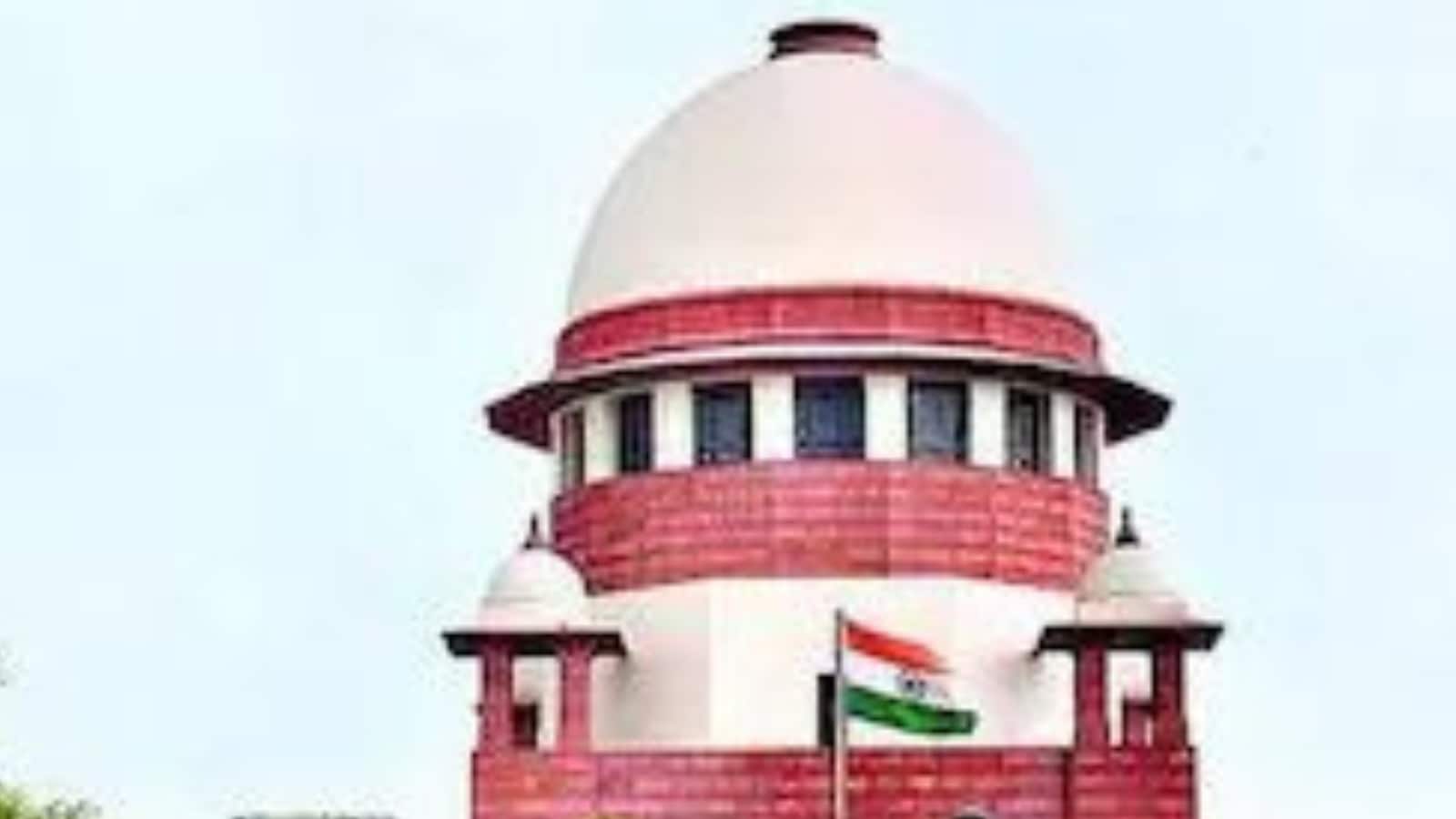 All Political Parties Are in Favour of Freebies, Says Supreme Court 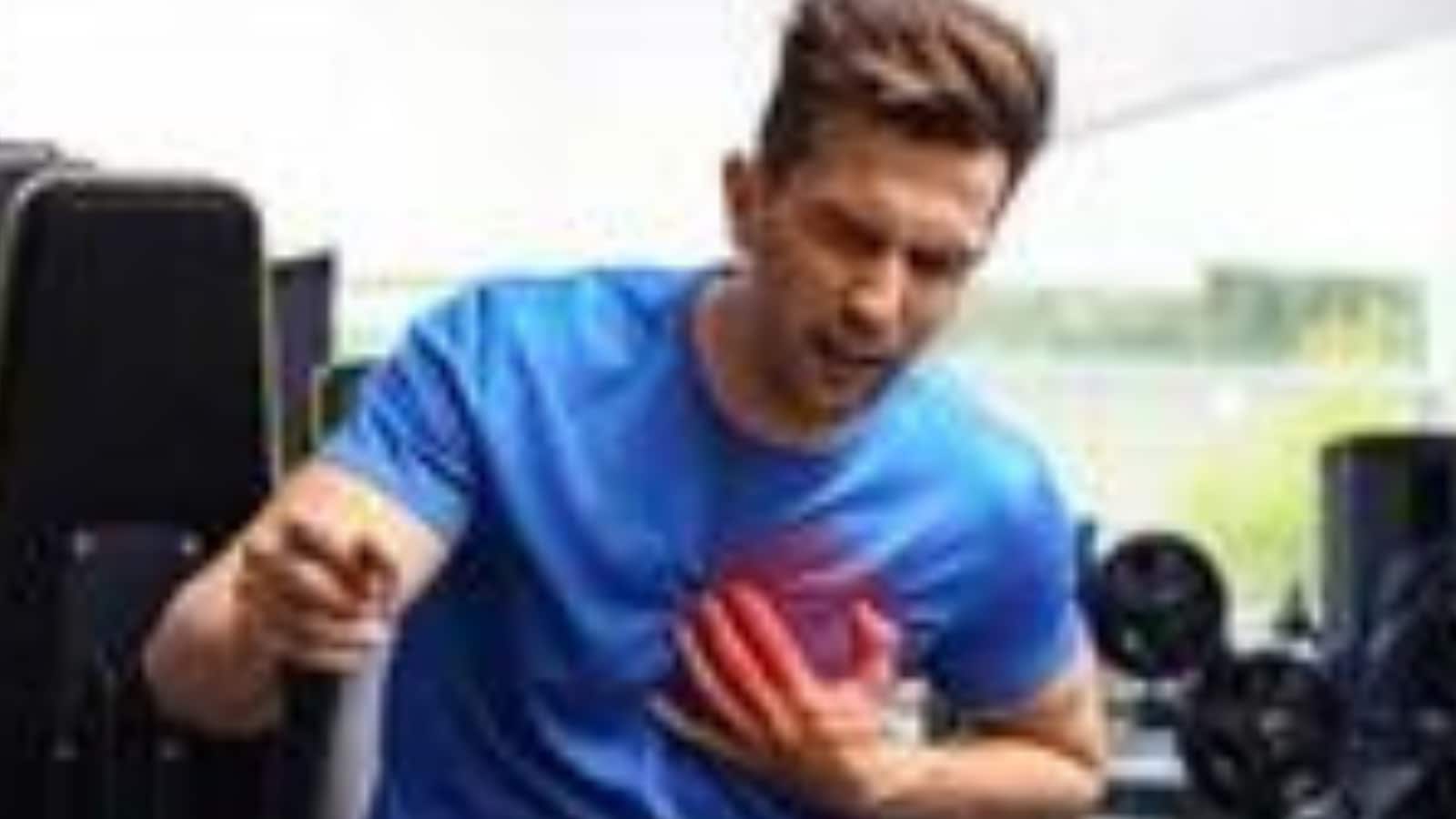 Heart attack While Exercising At Gym: Why It Can Happen And How To Prevent It