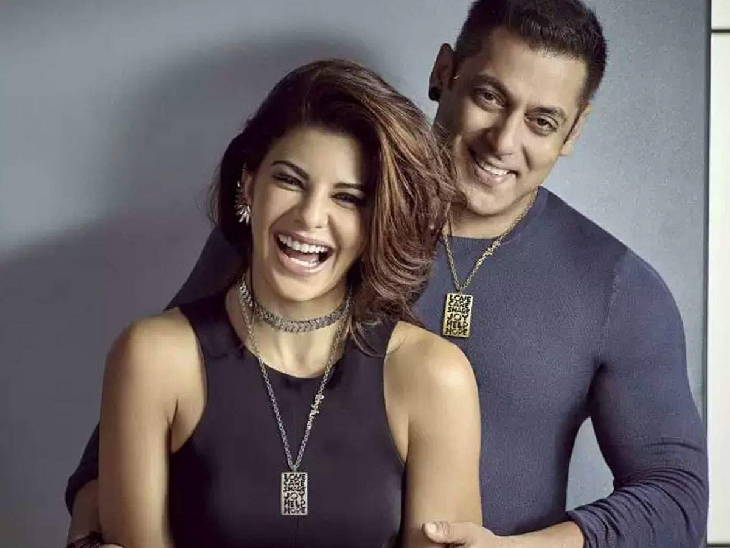 Salman does not want to get into the new controversy
According to the report of Bollywood Life, Salman Khan is always with his friends in difficult times, but in Jacqueline’s case, he has kept a distance. Actually, Salman Khan no longer wants to get caught in any new controversy. Already some of his cases are going on in the court. That is why he has increased his distance from his friend Jacqueline. According to reports, Samlaan had also advised Jacqueline to stay away from Sukesh.

Jacqueline was seen in the film Kick opposite Salman Khan. According to reports, it was Salman who helped Jacqueline in her career.

Question on gift and relation received from Sukesh
On Monday, Jacqueline was questioned by EOW for about 7 hours. In this, her relation with Sukesh Chandrashekhar?, Why did she get expensive gifts from Sukesh?, How many times did she meet Sukesh and how long did she know him? Important questions were asked. Before this, on September 14, he had questions and answers for about 8 hours.

Private photos of Sukesh and Jacqueline went viral. These photos have been considered by the ED as evidence.

Sukesh cheated 200 crores while sitting in Tihar Jail
In the case related to Sukesh Chandrashekhar, FIR was first registered in Delhi Police. Delhi EOW started investigation on that FIR in August. In this case, the ED had also started a money laundering probe. Sukesh is accused of duping former Ranbaxy promoters Shivinder Singh and Malvinder Singh’s wives of more than 200 crores on the pretext of getting them out of jail.

Sukesh used to describe himself as an officer associated with the Prime Minister’s Office and sometimes the Ministry of Home Affairs. Many officers of Tihar Jail were also involved in this fraud. Sukesh used to give huge amount to all of them. The ED had seized Sukesh’s sea-facing bungalow in Chennai on August 24. 82.5 lakh rupees, 2 kg gold and more than 12 luxury cars were seized from the bungalow. 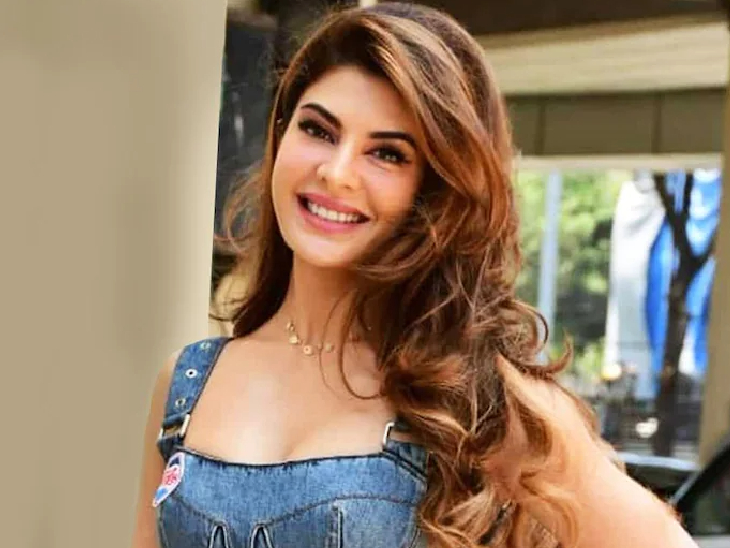 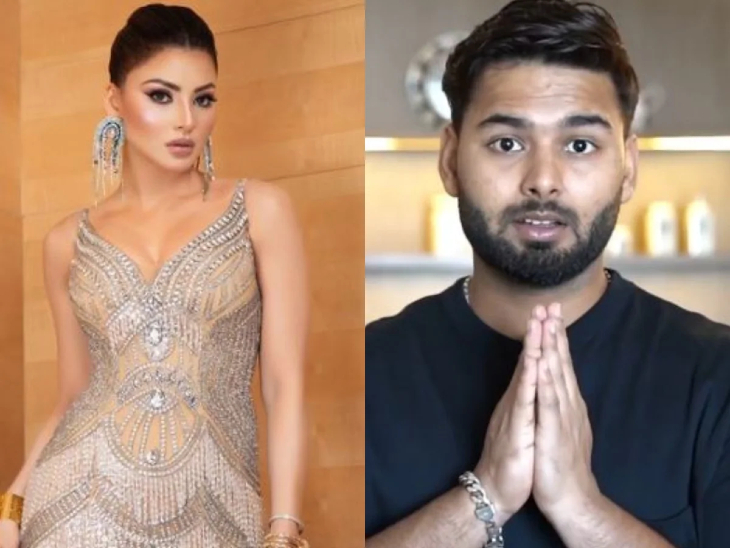 Urvashi Rautela replied on Rishabh Pant’s post: said- Chhotu Bhaiya, I am not a Munni who will be infamous