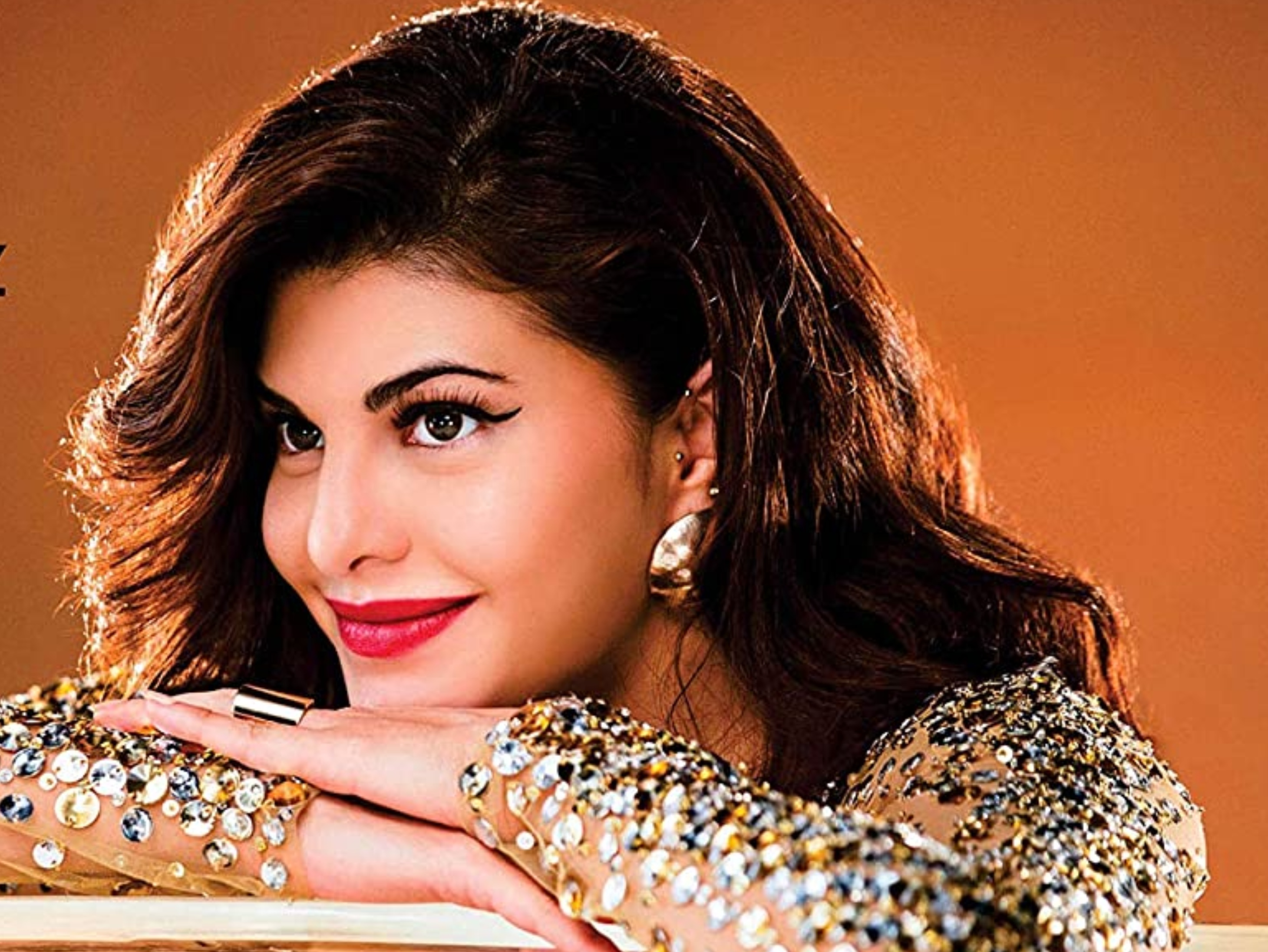 It is reported that Jacqueline Fernandez has shifted to Priyanka Chopra’s old house. The cost of which is around 7 crores. The house is in Juhu area of ​​Mumbai. Jacqueline had been living in a rented house in Bandra area of ​​Mumbai for the past several years. This is the same house where Priyanka tied the knot with Nick Jonas in 2018. It is in a building called Karmayoga.

Jacqueline’s upcoming projects
If you talk about Jacqueline Fernandez’s film projects, then she is quite busy this year. Jacqueline recently got freed by shooting the ghost police with Saif Ali Khan and now she will soon start shooting for Rohit Shetty’s film Circus. She was last seen in the film Miss Serial Killer. Directed by Shirish Kunder, the film was released on the OTT platform Netflix. 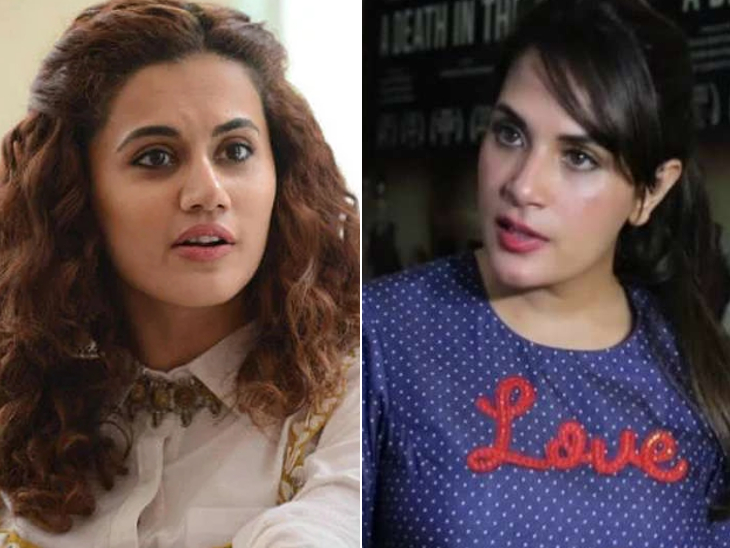 Ruckus on the statement: Agriculture Minister of Haryana said- Farmers would die even when they were in the house; 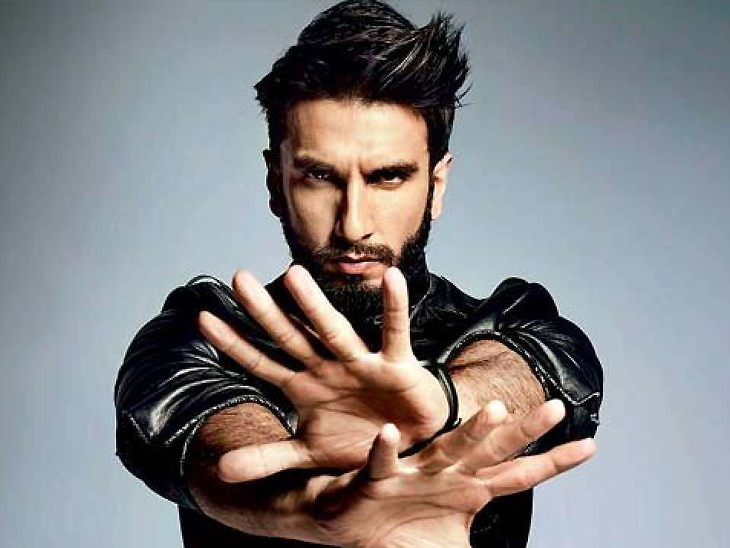 Ranveer is busy trying to make Indian Sign Language the 23rd official language of the country, thanks to the def community 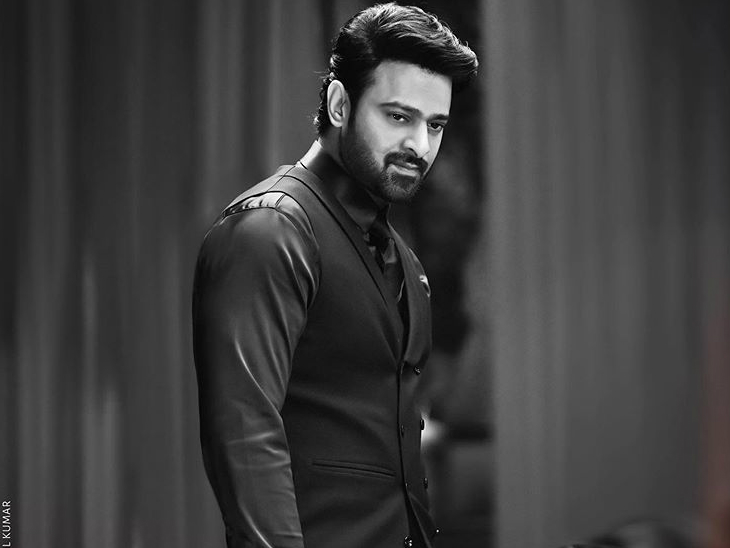 Prabhas donated 1.5 crores to Telangana CM Relief Fund, 37 thousand people have been affected in the rain of Hyderabad